Fans get their wish come true as Rosario Dawson is set to play the fan-favorite Ahsoka Tano in the upcoming Season 2 for The Mandalorian, the popular Star Wars series that airs on Disney Plus.

Slash Film first reported on the news with other Hollywood trade sites confirming.

Rosario Dawson then appeared on Good Morning America where again Dawson offered her enthusiasm to play the role: “It would be amazing!”

Now we see Jon Favreau, and Dave Filoni who co-created the character with George Lucas, come through for the fans once again, as the fans loved Season 1 of The Mandalorian.

The Mandalorian Season 2 will mark the first live-action appearance of Ahsoka Tano who is known for appearing in the Star Wars animated shows, voiced by Ashley Eckstein.

Fans will recognize Rosario Dawson from her appearance on Marvel’s Daredevil as Claire Temple and she is also known for voicing Wonder Woman in various DC animated movies.

In Star Wars lore, Ahsoka Tano is the Padawan apprentice to Anakin Skywalker who appeared in Star Wars: The Clone Wars and Star Wars: Rebels.

The Mandalorian Season 2 is due out this October on Disney Plus. 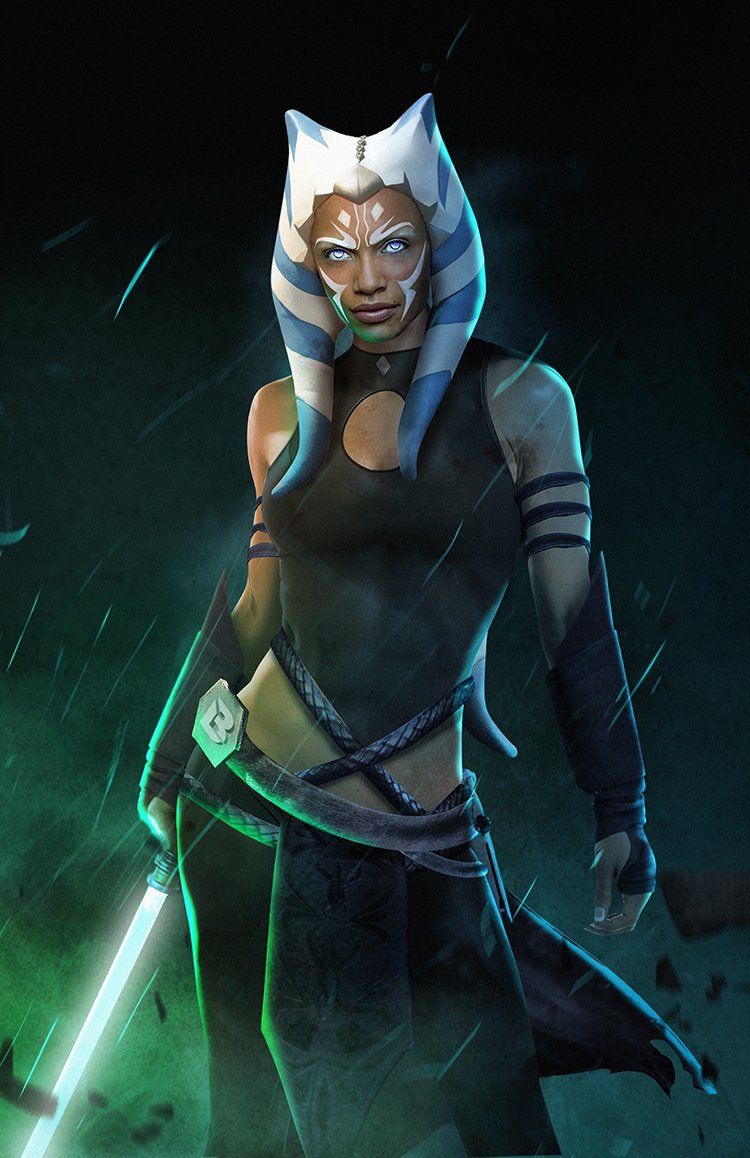 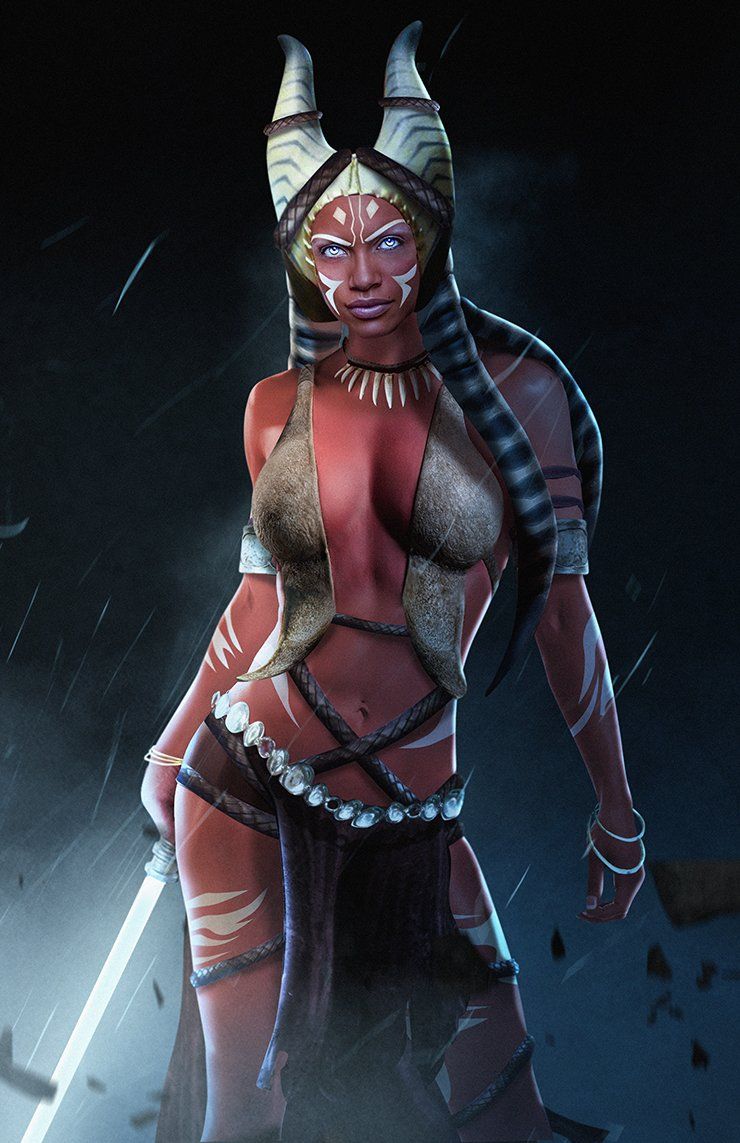