Netflix released the Lost in Space Season 2 trailer with the word the series will return right in time for Christmas.

"The Robinsons are back... but have you seen our Robot? Lost in Space Season 2 returns December 24th, only on Netflix," states the video description.

Season 1 was pretty good, so it's good to see the show returning.

The Lost In Space series is a reboot of the iconic 1965 classic and stars Molly Parker as Maureen Robinson, Toby Stephens as John Robinson, Max Jenkins as Will Robinson, Mina Sundwall as Penny Robinson and Parker Posey as Dr. Smith.

The Robinson family, part of a highly trained mission to establish a new colony in space, is unexpectedly pulled off course forcing them to crash land on a lost planet. Danger will find them. After crash-landing on an alien planet, the Robinson family fights against all odds to survive and escape. But they're surrounded by hidden dangers. 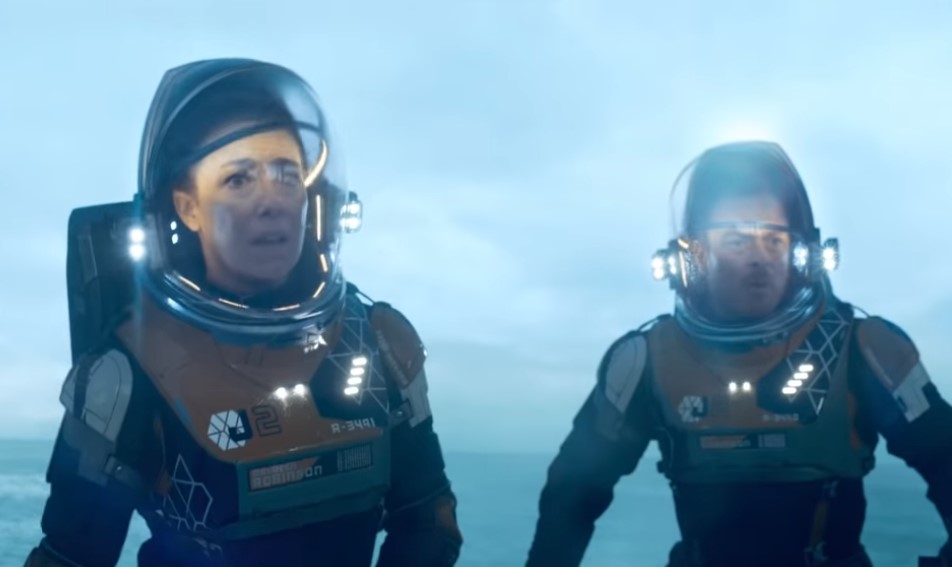 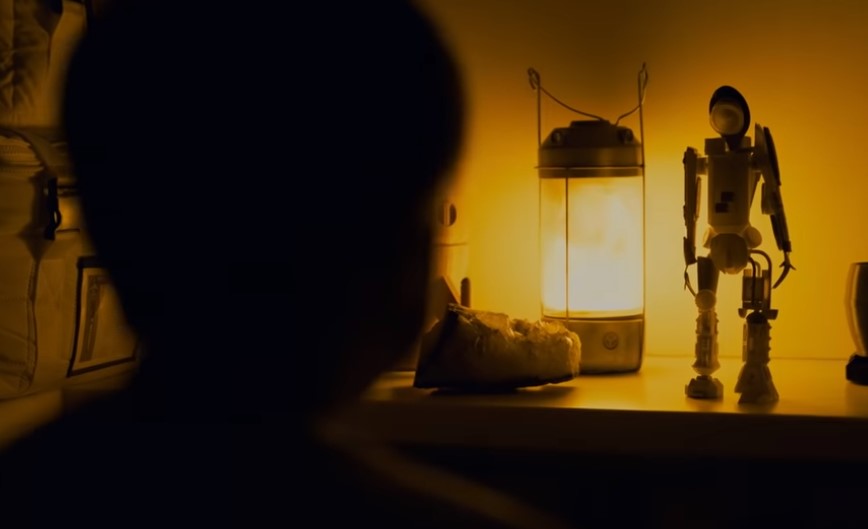