Marvel Studios has released a new spot for Loki teasing the clock is ticking for the god of mischief, played by Tom Hiddleston.

“The time for glory is NOW. Marvel Studios’ Loki arrives June 9 with new episodes every Wednesday on Disney+,” states the video description.

The head writer of the series, Michael Waldron, and Tom Hiddleston, and Kevin Feige also talk about the show. See below. 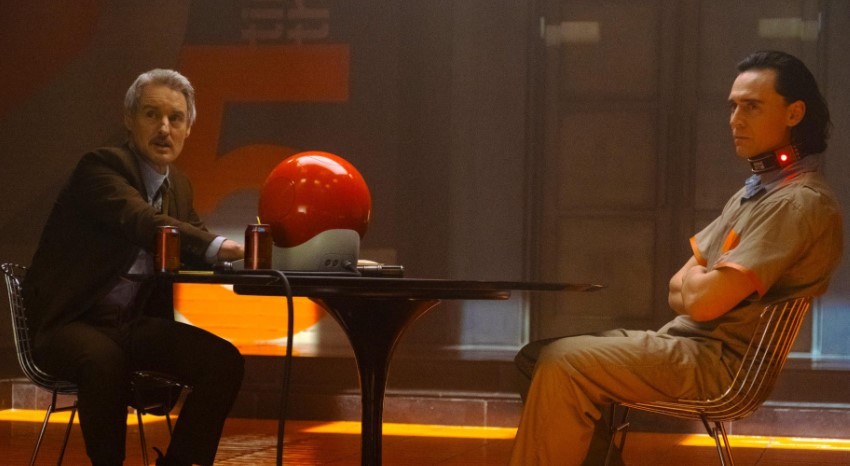 Loki will be further explored in Disney Plus series

An article at EW.com also offers the series will further explore Loki.

“I wanted to explore slightly more complex character questions,” said head writer Michael Waldron. “It’s not just good versus bad. Is anybody all good? Is anybody all bad? What makes a hero, a hero? A villain, a villain?”

“He’s been around for thousands of years. He had all sorts of adventures,” Kevin Feige said. “Wanting to fill in the blanks and see much more of Loki’s story [was] the initial desire [for the series].”

“One of the things Kevin Feige led on was, ‘I think we should find a way of exploring the parts of Loki that are independent of his relationship with Thor,’ or see him in a duality or in relationship with others, which I thought was very exciting,” said Hiddleston. “So the Odinson saga, that trilogy of films, still has its integrity, and we don’t have to reopen it and retell it.” 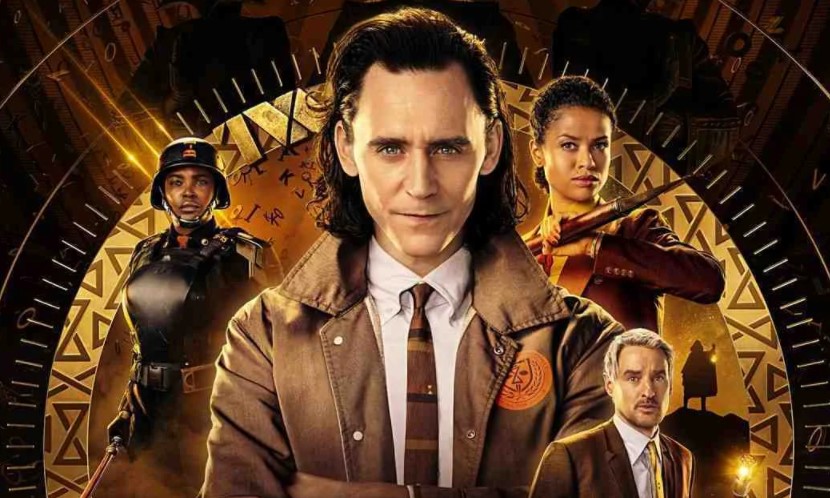 Loki as a shapeshifter will be explored

The article also goes over that one of the areas the series will explore is Loki as a shapeshifter, more than likely meaning we’ll see different versions of Loki, as it’s rumored there will be a female Loki, Kid Loki, etc.

“I love this idea [of] Loki’s chaotic energy somehow being something we need. Even though, for all sorts of reasons, you don’t know whether you can trust him. You don’t know whether he’s going to betray you. You don’t why he’s doing what he’s doing,” said Hiddleston. “If he’s shapeshifting so often, does he even know who he is? And is he even interested in understanding who he is? Underneath all those masks, underneath the charm and the wit, which is kind of a defense anyway, does Loki have an authentic self? Is he introspective enough or brave enough to find out? I think all of those ideas are all in the series — ideas about identity, ideas about self-knowledge, self-acceptance, and the difficulty of it.”