Locke and Key Getting A Season 2; Dodge Happy

Netflix announced that the Joe Jill Locke & Key comic book series will be getting a Season 2.

The announcement was made Monday on social media which saw Laysla De Oliveira, who plays the fan-favorite Dodge, respond enthusiastically on Instagram.

"Season 2 baby! My babies will have a second season!" she posted (translated).

Locke & Key follows the three Locke siblings and their mother as, after their father is murdered under mysterious circumstances, they move into his ancestral home, Keyhouse, which they discover is full of magical keys that may be connected to their father's death. As the Locke children explore the different keys and their unique powers, a mysterious demon awakens — and will stop at nothing to steal them. The series is further described as a coming-of-age mystery about love, loss, and the unshakable bonds that define family.

I watched Season 1 and couldn't stop; I liked it a lot. Joe Hill also happens to be the son of novelist Stephen King. 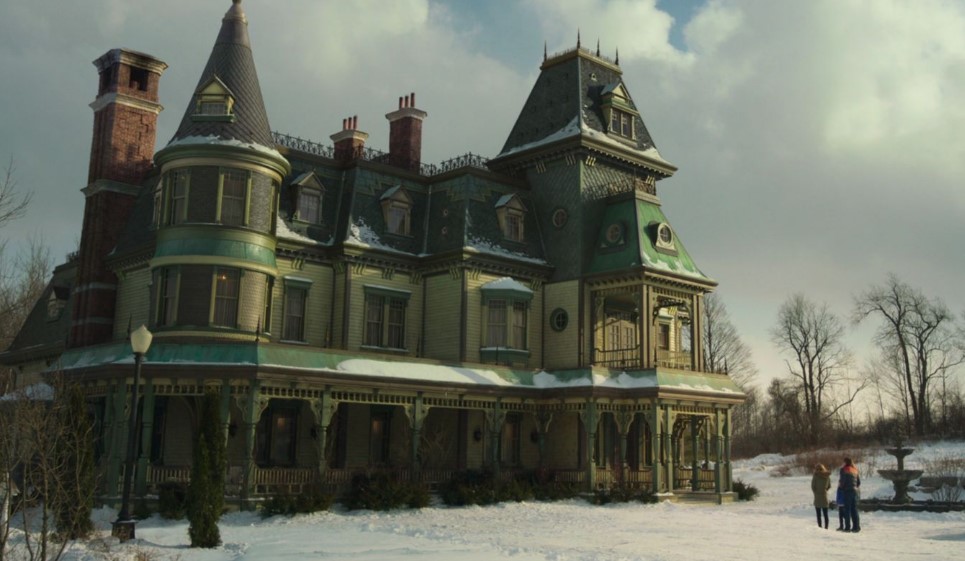 If you're hungry for season 2 of Locke and Key, we've got good news for you @lockekeynetflix pic.twitter.com/0hMfR4UsZV