With Krypton Season 2 set to premiere tonight, SYFY announces that Lobo will be getting its own spinoff series.

SYFY is currently developing a spinoff of their popular series Krypton with Warner Horizon Scripted Television, which focuses on the DC Comics character Lobo, played by Emmett J. Scanlan.

Based on the characters from DC, this spinoff of SYFY’s Krypton tells the story of Lobo, a foul-mouthed, dangerous, irascible, intergalactic bounty hunter.

Lobo joins previously-announced or confirmed SYFY scripted Development projects including CHUCKY, THE WOODS, NIGHT GALLERY, WAYWARD CHILDREN, THE RAVEN CYCLE and DEATH IS MY BFF – along with current pilots (FUTURE) CULT CLASSIC and CIPHER, both from UCP. 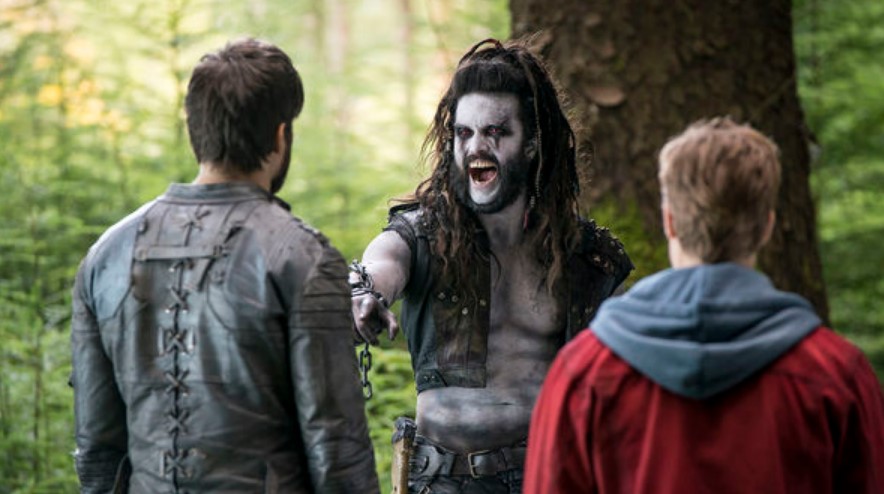 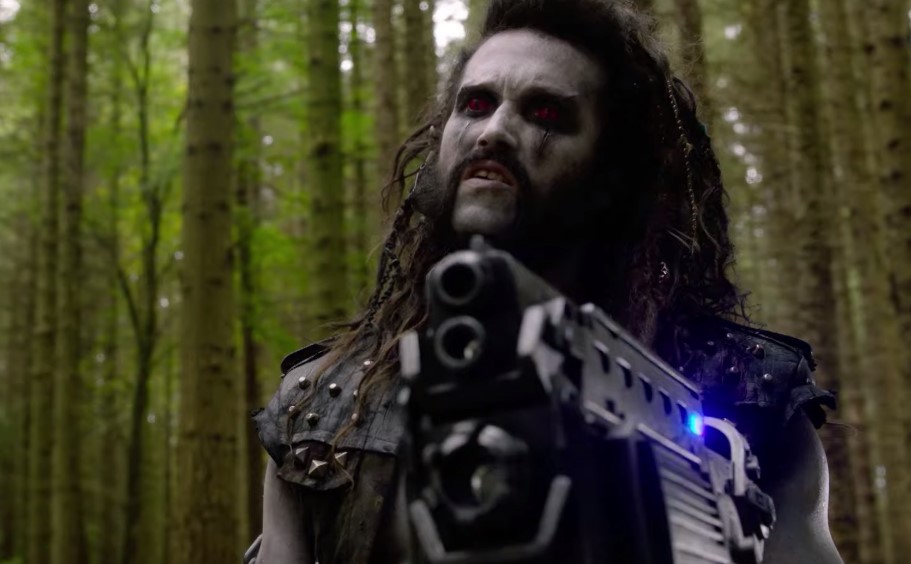