The Legion of Superheroes animated series that aired from 2006-2008 is getting a Blu-Ray release.

Check out the official details and box art below.

LEGION OF SUPERHEROES: THE COMPLETE SERIES

Warner Archive Collection continues its proud tradition of distributing the best of Warner Bros. Animation’s robust library of DC-based productions with the release of Legion of Superheroes: The Complete Series on Blu-rayTM starting July 14, 2020. Pre-orders are now available via wbshop.com and your favorite online retailer.

Presented in full 16×9 widescreen across three Blu-ray discs, Legion of Superheroes: The Complete Series includes all 26 episodes of the popular show, which aired on The CW from 2006-2008, as well as a pair of bonus features: the involving featurette “We Are Legion”; and an Exclusive Audio Commentary on the series’ heralded two-part finale, “Dark Victory, Parts One and Two,” with producer James Tucker, director Brandon Vietti and the voice of Saturn Girl, Kari Wahlgren (Rick and Morty, DC Super Hero Girls, Supergirl).

Also now available for pre-order is Legion of Superheroes: The Complete Second Season on DVD.

One thousand years from now, the legendary Man of Steel inspires a group of emerging young heroes from the 31st century to band together and defend the newly formed United Planets. That is, if they don’t kill each other first. In Season One, Legionnaires Bouncing Boy (Michael Cornacchia), Brainiac 5 (Adam Wylie), Saturn Girl (Kari Wahlgren) and Lightning Lad (Andy Milder) travel back in time to convince an awkward teen named Clark Kent (Yuri Lowenthal) to join their Legion of Superheroes and battle their archnemeses, the Fatal Five. The insecure teen is, in turn, inspired by his new friends and, with their help, begins his journey to become the galaxy’s greatest hero. Catching up two years later, Season Two presents Superman and the Legion with an even greater challenge: Kell-El, the Superman of the 41st century!

Warner Archive Collection continues to serve as host to some of the most beloved films, television series and animated entertainment in history – and many are now available on Blu-ray. WAC’s canon runs the gamut from restored and remastered Blu-ray classics such as The Americanization of Emily, The Big Sleep, The Great Race, She Wore a Yellow Ribbon, Victor/Victoria and Yankee Doodle Dandy to adored contemporary and classic TV offerings ranging from Crazy Ex-Girlfriend, Longmire and The Kominsky Method to Alice and Family Matters . The WAC library also includes feature-length animated films, like the Blu-ray release of Batman: Mask of the Phantasm, and animated TV series headed by Blu-ray releases of such popular offerings as Teen Titans: The Complete Series, Justice League Unlimited and Young Justice and a wealth of classic animated series on DVD including dozens of Hanna-Barbera classics – like Jonny Quest: The Complete Original Seriesand Wally Gator: The Complete Collection; as well as a treasure trove  of offerings for serious collector, like Porky Pig 101 and the recent release of three volumes of Popeye The Sailor: The 1940s. WAC offerings can be found via wbshop.com and your favorite online retailer. 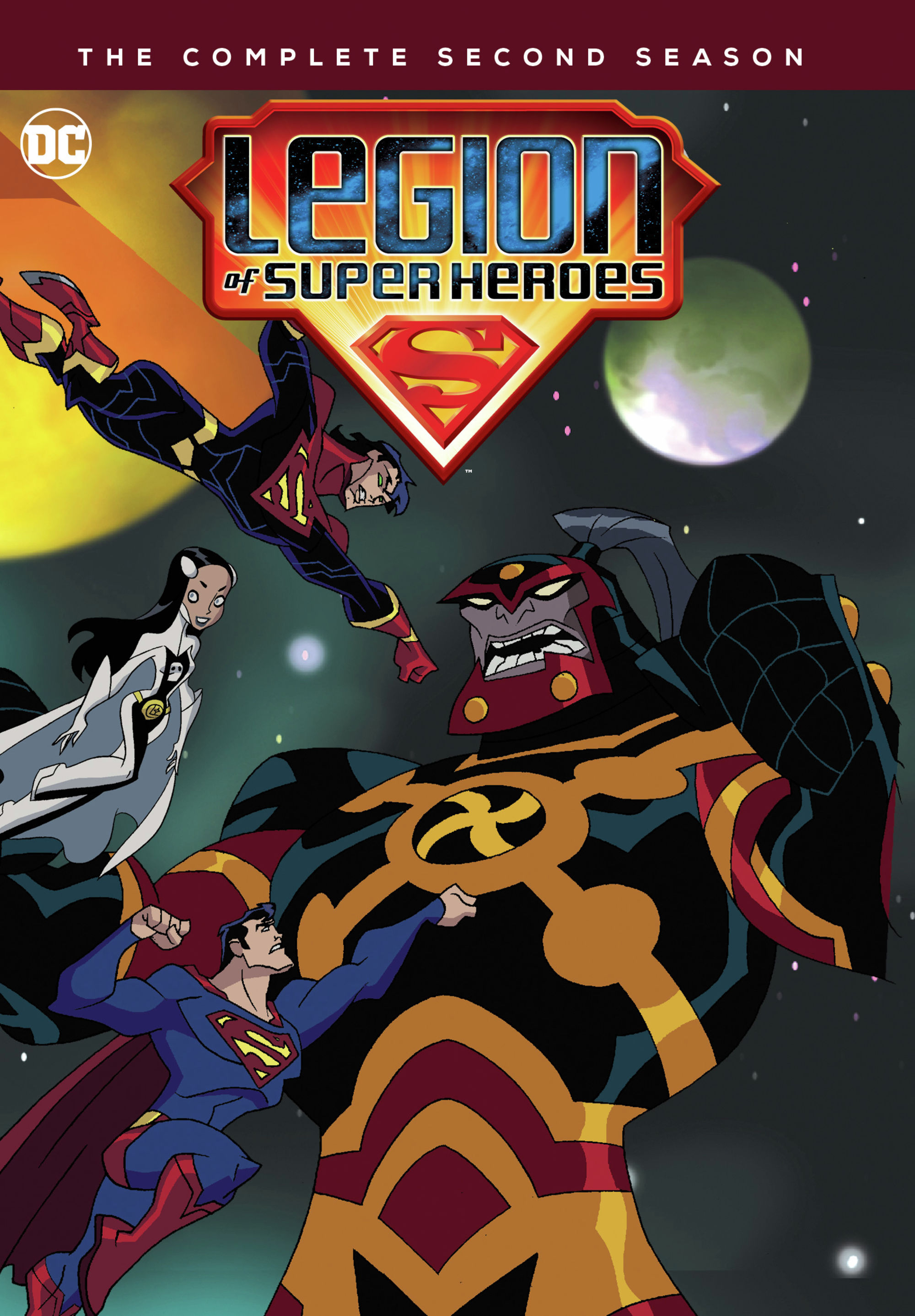 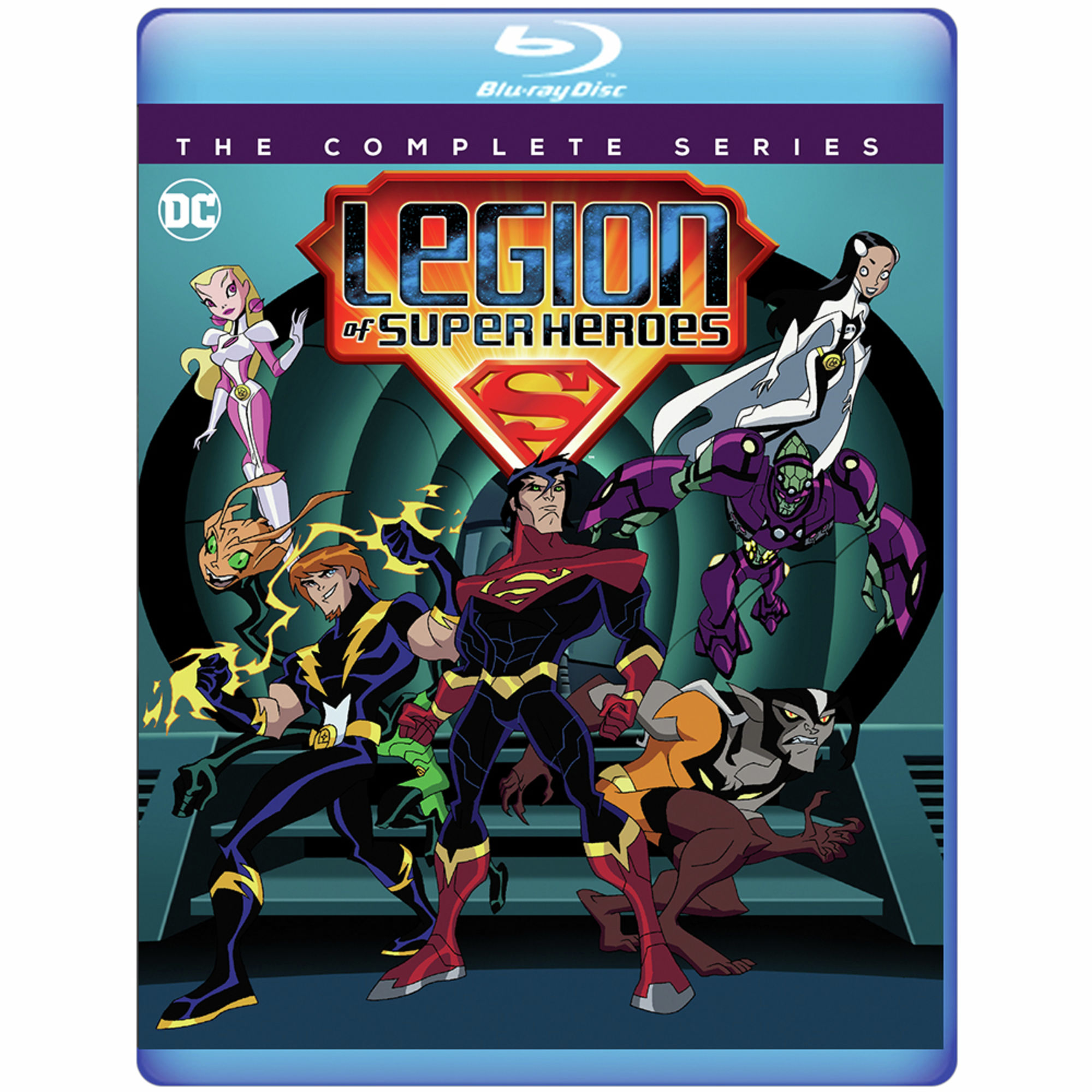