Netflix and Legendary Television are also currently in production on the previously announced anime series Pacific Rim: The Black. 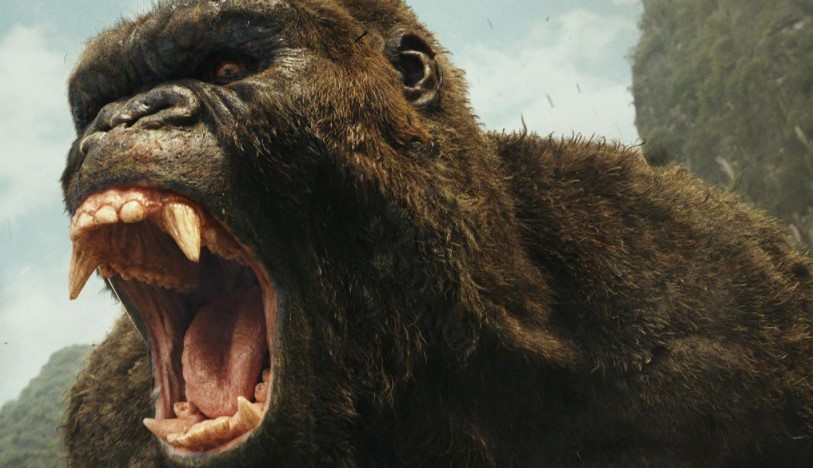 The Skull Island anime series is described as: A new chapter in Legendary’s Monsterverse franchise, Skull Island is a thrilling animated adventure series that follows shipwrecked characters desperate to escape the most dangerous place on Earth—a mysterious island home to prehistoric monsters, including the greatest titan of them all, Kong.

The animation studios behind the series is Powerhouse Animation who is responsible for Castlevania and Blood of Zeus.

Bigger than any single monster, Legendary’s Monsterverse is an expansive story universe of multi-layered experiences centering around humanity’s battle to survive in a world that is under siege by a catastrophic new reality - the monsters of our myths and legends are real. Beginning in 2014 with Godzilla, continuing with 2017’s Kong: Skull Island and 2019’s Godzilla: King of the Monsters, Monsterverse films have accumulated over one billion dollars at the box office internationally, and in March 2021, comes the next epic chapter in the cinematic Monsterverse, Godzilla vs. Kong. 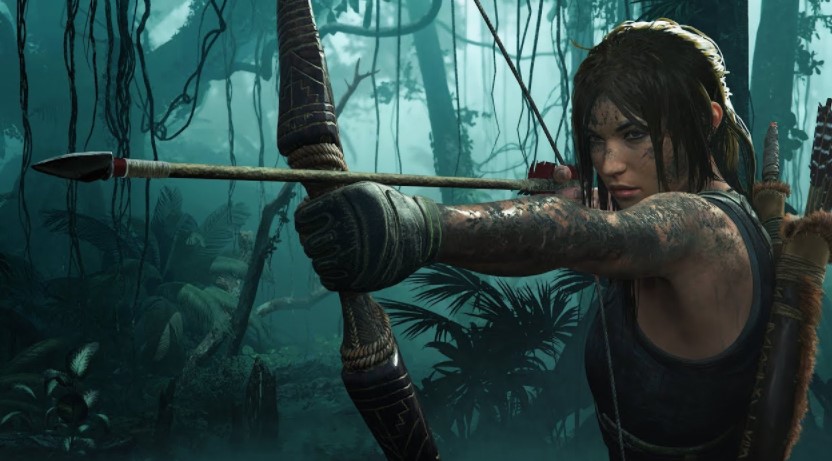 The Tomb Raider anime series is described as: Lara Croft, one of the video game world’s most iconic adventurers, makes her anime debut in an all-new series. Picking up after the events of the highly successful Tomb Raider video-game reboot trilogy, the animated series will chart the globetrotting heroine’s latest, greatest adventure. Twenty-five years after her first game appeared, Lara continues to explore new territory.

In the 25 years since its launch, the Tomb Raider video game series has sold over 81 million copies and garnered a treasure chest worth of awards. The game’s success has led to a global franchise encompassing movies, merchandise, comic books and now, a stylish animated series. The most recent game release, Shadow of the Tomb Raider, has received numerous “Best of” nominations and awards. The Tomb Raider video games are developed by Crystal Dynamics and Eidos Montréal, and published by Square Enix.