A ten-minute featurette is also a part of the release of the Superman: Red Son animated movie that came out Tuesday.

Synopsis: Culminating a six-year animated journey that began with the release of Justice League War in 2014, Justice League Dark: Apokolips War finds Earth decimated after intergalactic tyrant Darkseid has devastated the Justice League in a poorly executed war by the DC Super Heroes. Now the remaining bastions of good – the Justice League, Teen Titans, Suicide Squad and assorted others – must regroup, strategize and take the war to Darkseid in order to save the planet and its surviving inhabitants. This is truly the war to end all wars, and only the victor will live to enjoy the spoils. 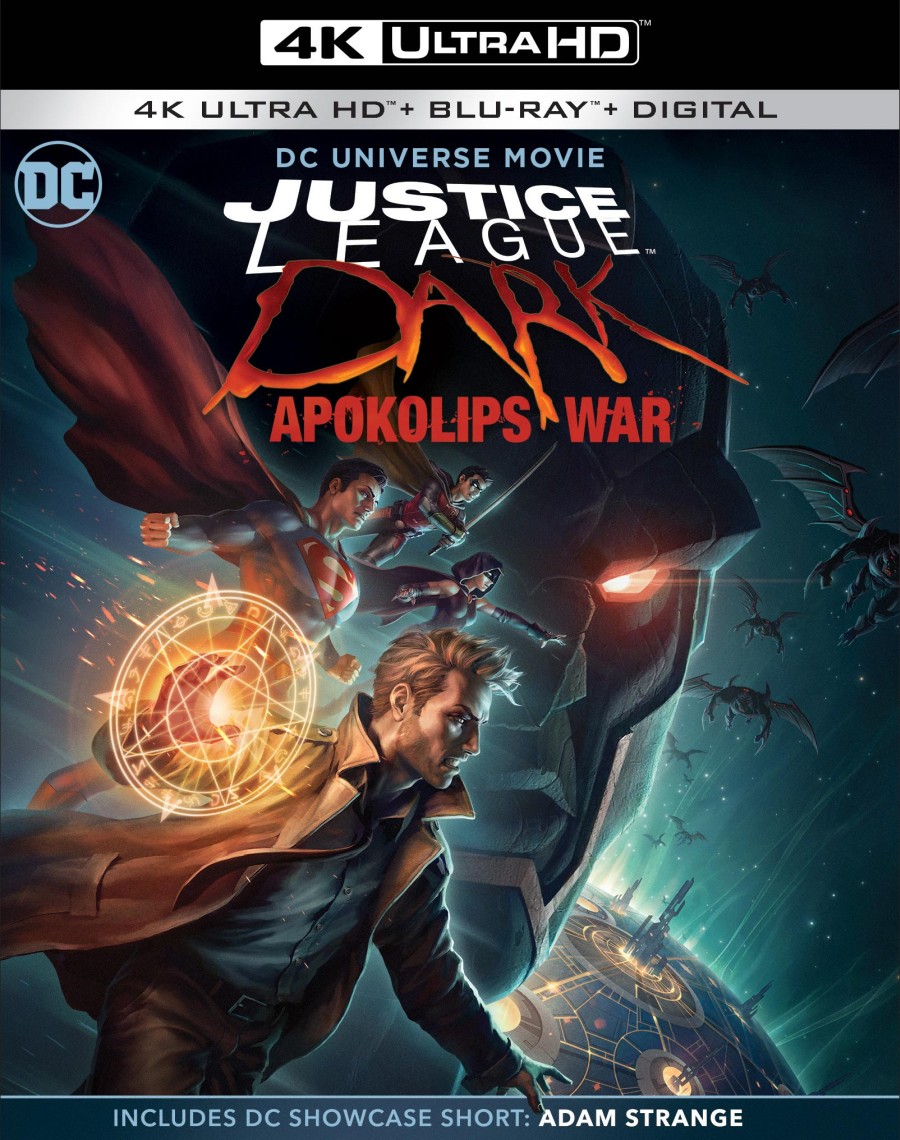 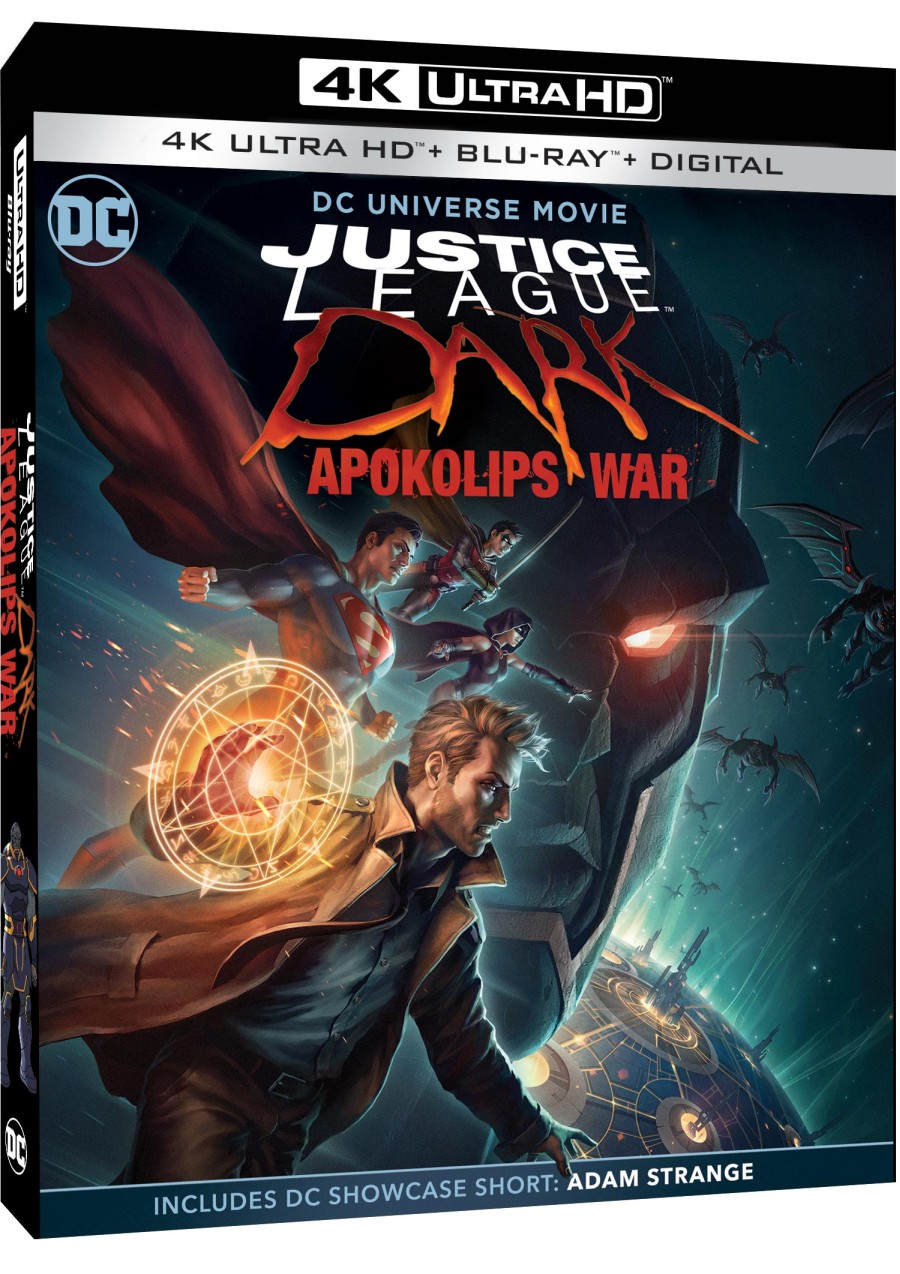 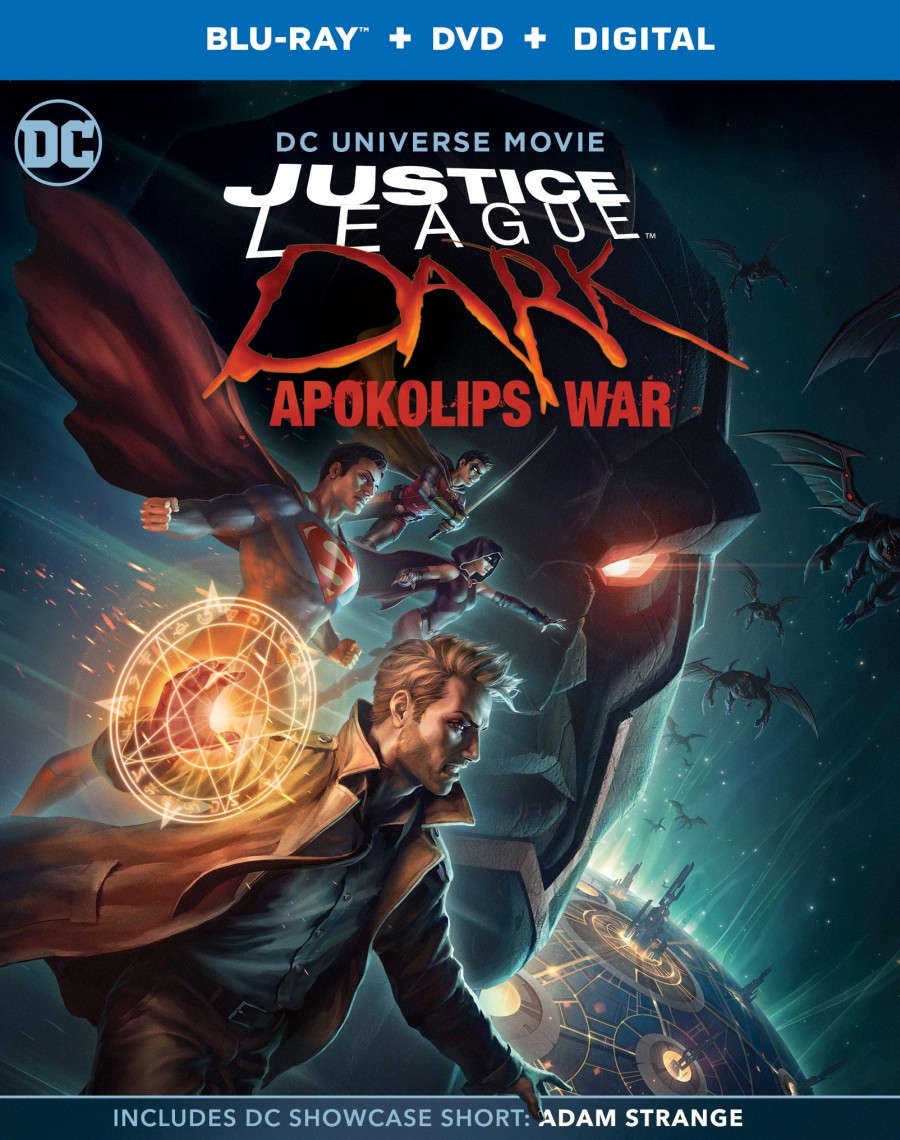 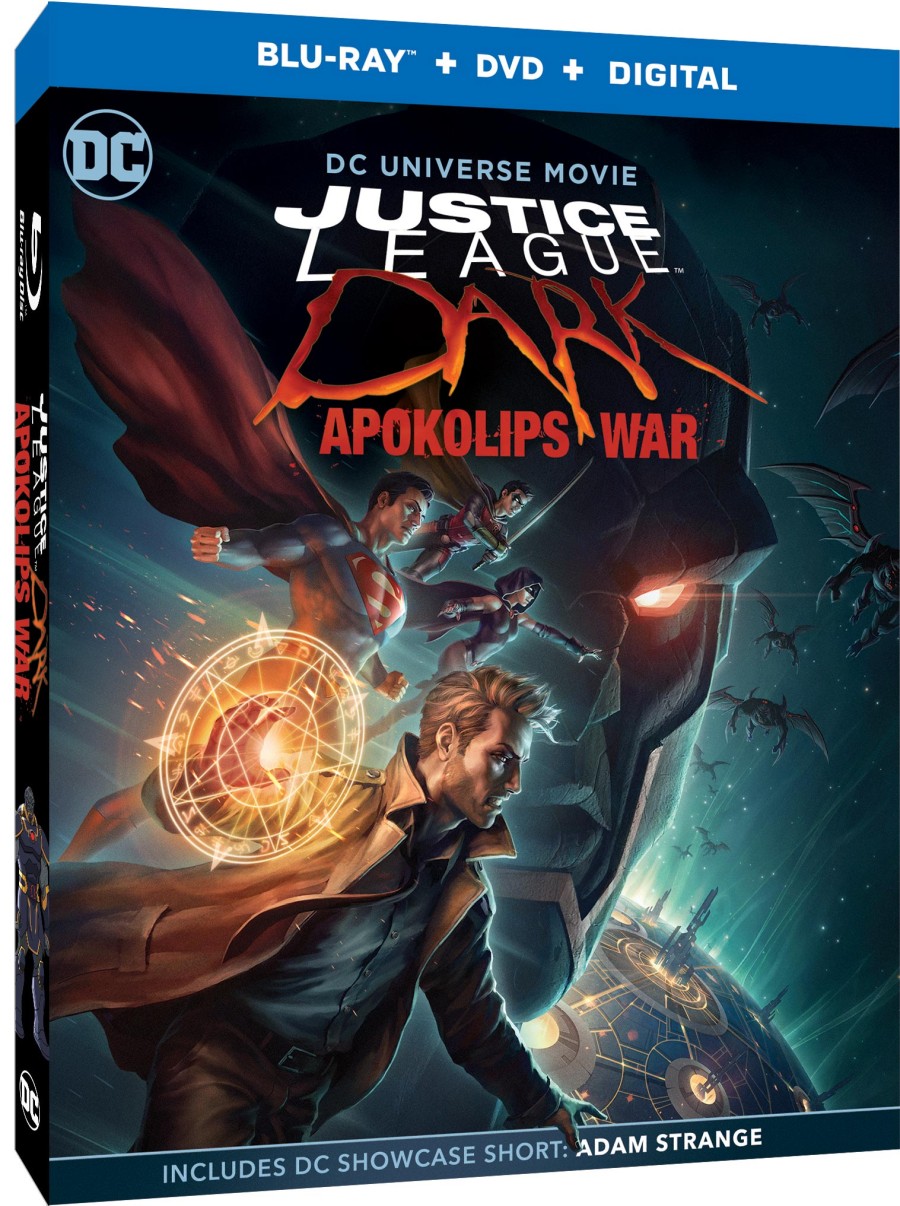