Jonathan Nolan is developing a Fallout TV series at Amazon Prime which is based on the popular video game franchise of the same name.

Jonathan Nolan is the brother of Christopher Nolan, and Jonathan's credits include writer on The Dark Knight and The Dark Knight Rises, and writer, director, and producer on Point of Interest and HBO's Westworld.

Amazon Studios first licensed the rights to Fallout in the Summer of 2020 for Nolan and released a teaser on social media, with the series now coming together. Watch below.

“Fallout is one of the greatest game series of all time,” Joy and Nolan said in a statement at the time. “Each chapter of this insanely imaginative story has cost us countless hours we could have spent with family and friends. So we’re incredibly excited to partner with Todd Howard and the rest of the brilliant lunatics at Bethesda to bring this massive, subversive, and darkly funny universe to life with Amazon Studios.” 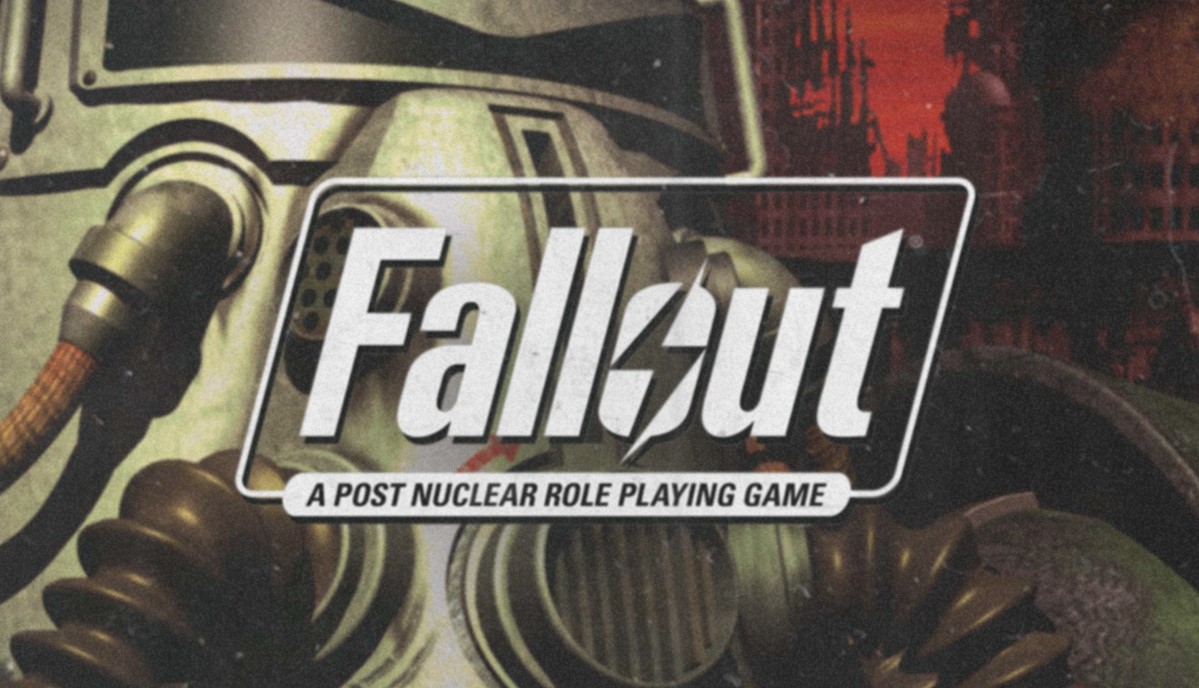 The world of Fallout is one where the future envisioned by Americans in the late 1940s explodes upon itself through a nuclear war in 2077. The magic of the Fallout world is the harshness of the wasteland set against the previous generation’s utopian idea of a better world through nuclear energy. It is serious and harsh in tone, yet sprinkled with moments of ironic humor.

The game franchise has sold millions of games and the mobile game, Fallout Shelter, has been downloaded more than 170 million times.