Avengers' Jeremy Renner Starring In 'Mayor of Kingstown' At Paramount Plus

Jeremy Renner, known for playing Hawkeye in Marvel's The Avengers movies, has signed on to star in the new series, Mayor of Kingstown.

Details include that MTV Entertainment Studios announced during Wednesday's ViacomCBS Streaming Event presentation that Academy Award nominee Jeremy Renner (The Hurt Locker, Wind River) has been tapped as the lead in the highly anticipated drama Mayor of Kingstown exclusively for Paramount+.

"I am happy to be re-teaming with Taylor Sheridan for the new series The Mayor Of Kingstown. Follow the McLusky family for a complex story surrounding the thriving incarceration industry in Michigan. Let's get to it @antoinefuqua!!" Renner said. 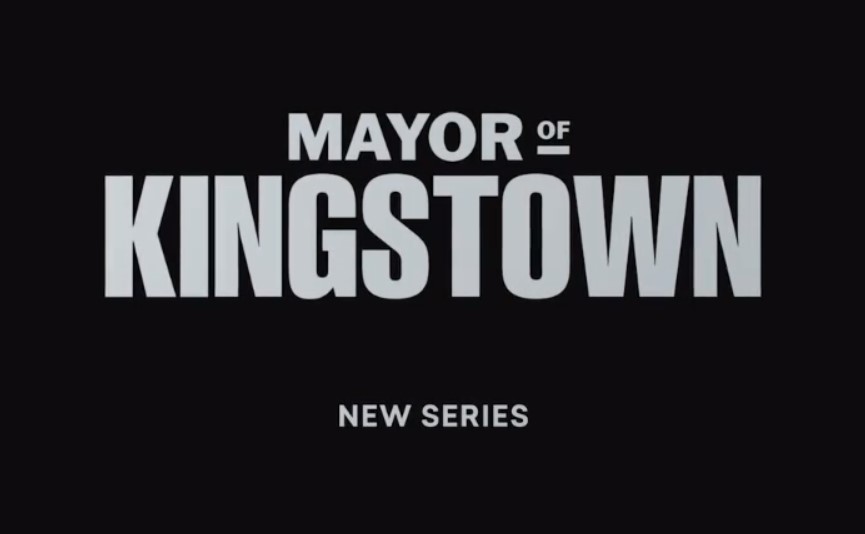 Mayor of Kingstown follows the McLusky family - power brokers in Kingstown, Michigan where the business of incarceration is the only thriving industry.

Tackling themes of systemic racism, corruption and inequality, the series provides a stark look at their attempt to bring order and justice to a town that has neither. Mayor of Kingstown will be executive produced by Sheridan, co-creator Hugh Dillon, Jeremy Renner, Antoine Fuqua, David Glasser, Ron Burkle, Bob Yari and Michael Friedman. MTV Entertainment Studios, Sheridan's Bosque Ranch Productions and 101 Studios will produce.

"I am excited to dig into the complex and rough-around-the-edges character of Mike McLusky (the Mayor of Kingstown)," said Jeremy Renner. "In a world otherwise forgotten in society, Mike serves as a flawed system of checks and balances. Taylor has brought to life a layered and poignant universe that is not only incredibly intriguing but also more relevant than ever."

"When Taylor told me about Mayor of Kingstown, I immediately wanted to be a part of it," said Antoine Fuqua. "The series offers a comprehensive look into the brutal prison system where sociopolitical issues run rampant. Prisons are a forgotten world to most of the population and yet represent a microcosm of society as a whole."