"Our first trailer. Warning: gore & adult language & supervillains & adventure & heart. Can't wait to see it in a theater with all of you on August 6," James Gunn posted on Twitter.

The flick gets released Aug. 6 in theaters and on HBO Max.

Our first trailer. Warning: gore & adult language & supervillains & adventure & heart. Can't wait to see it in a theater with all of you on August 6. #TheSuicideSquad pic.twitter.com/HdqlGVP0lB 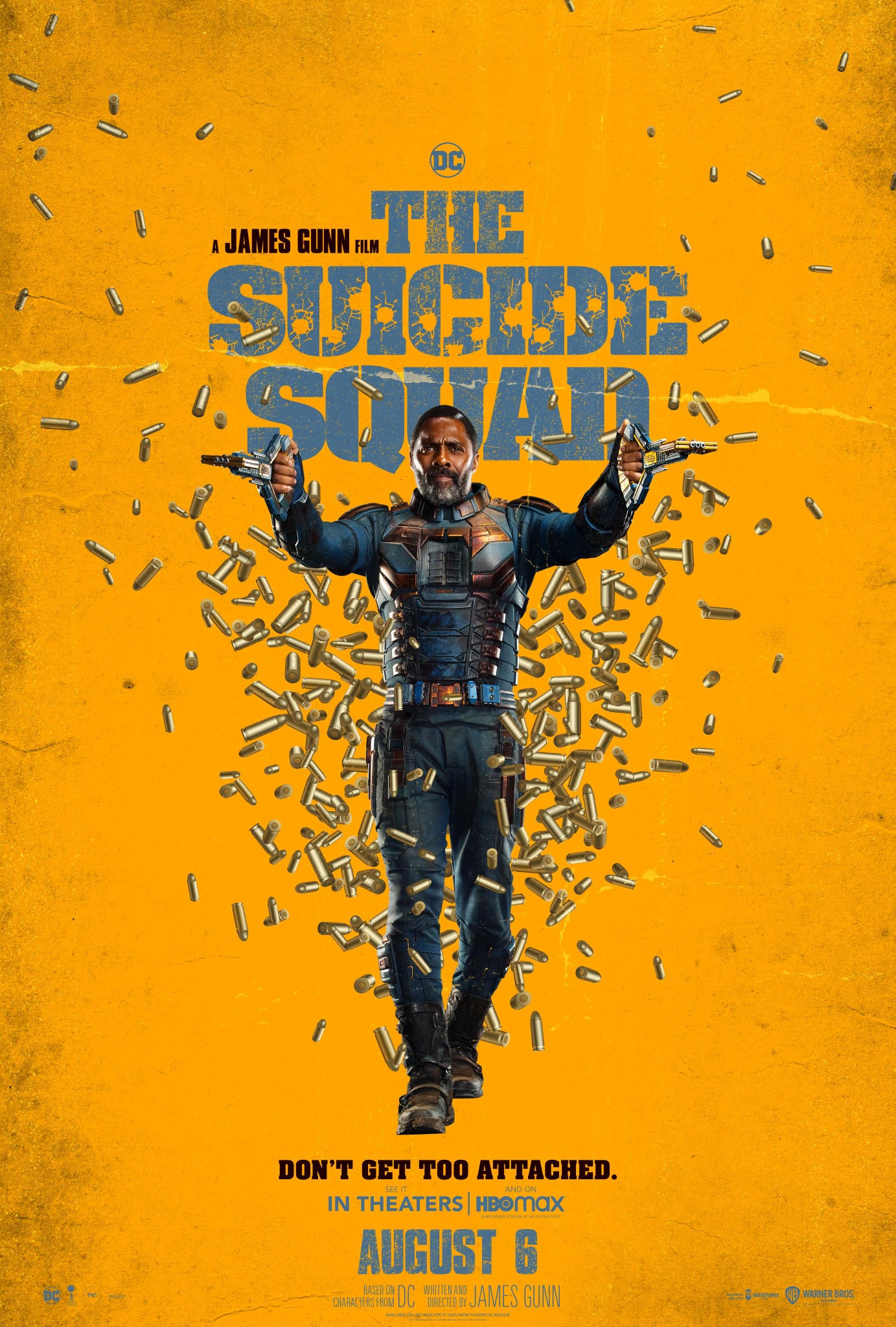 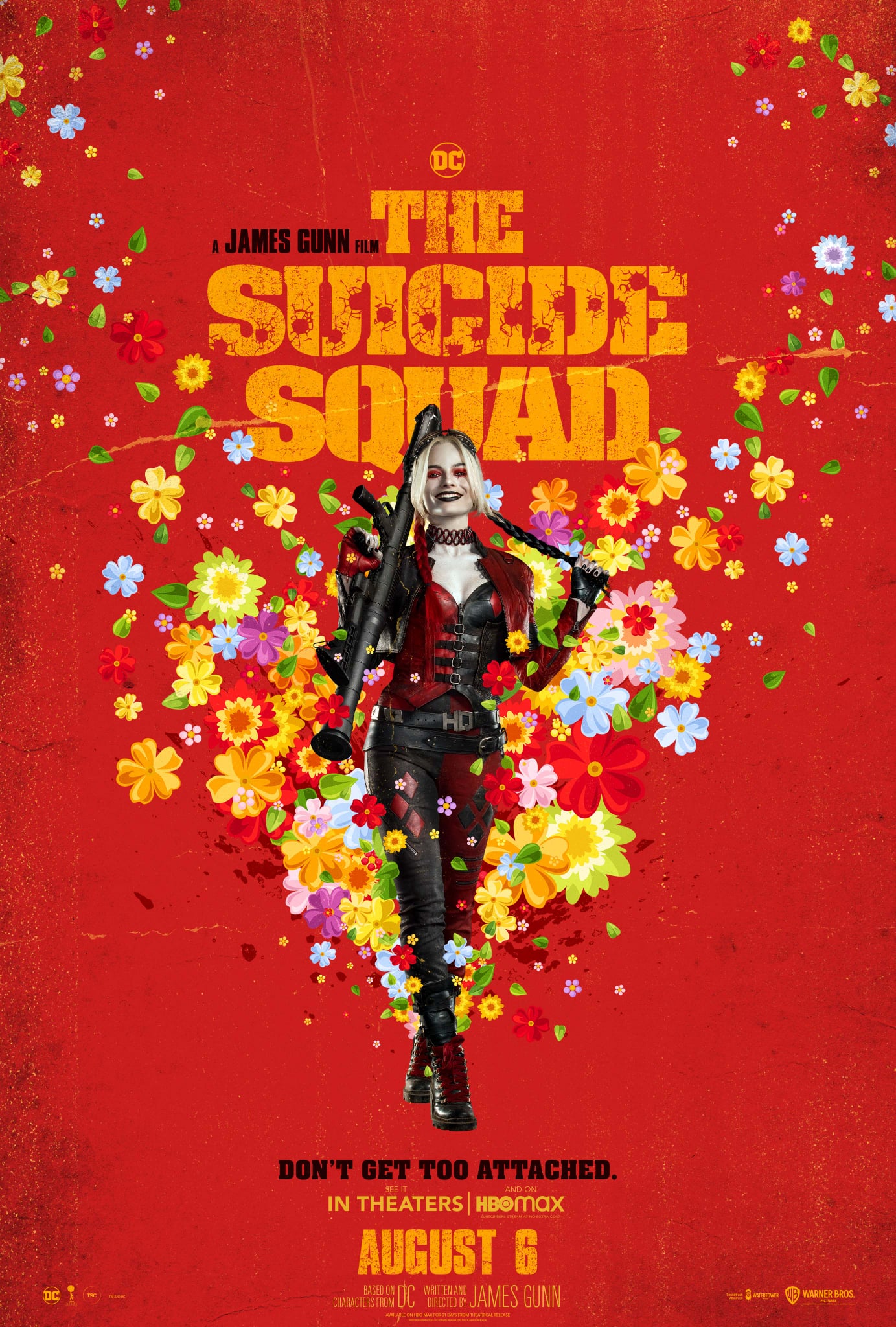 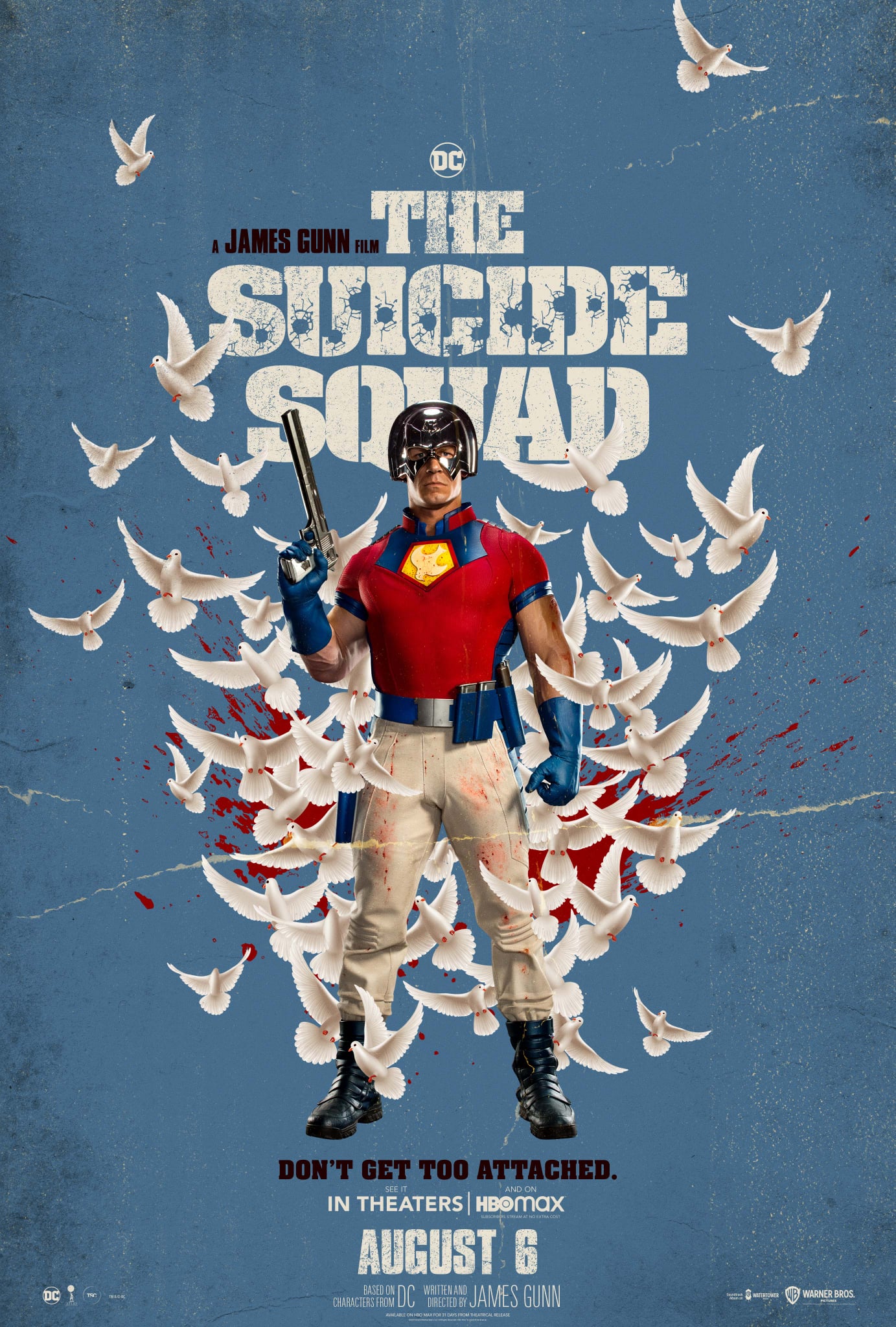 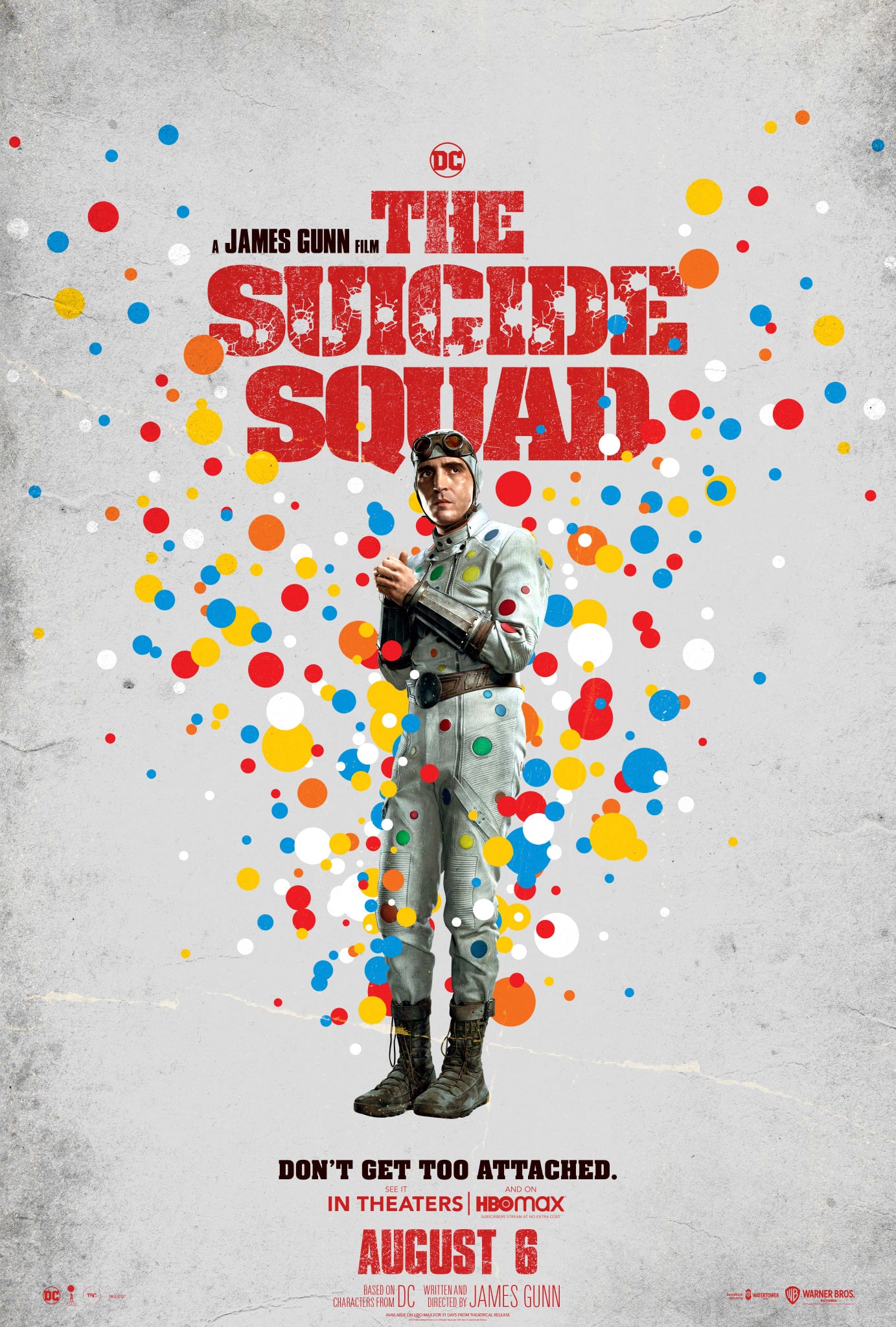 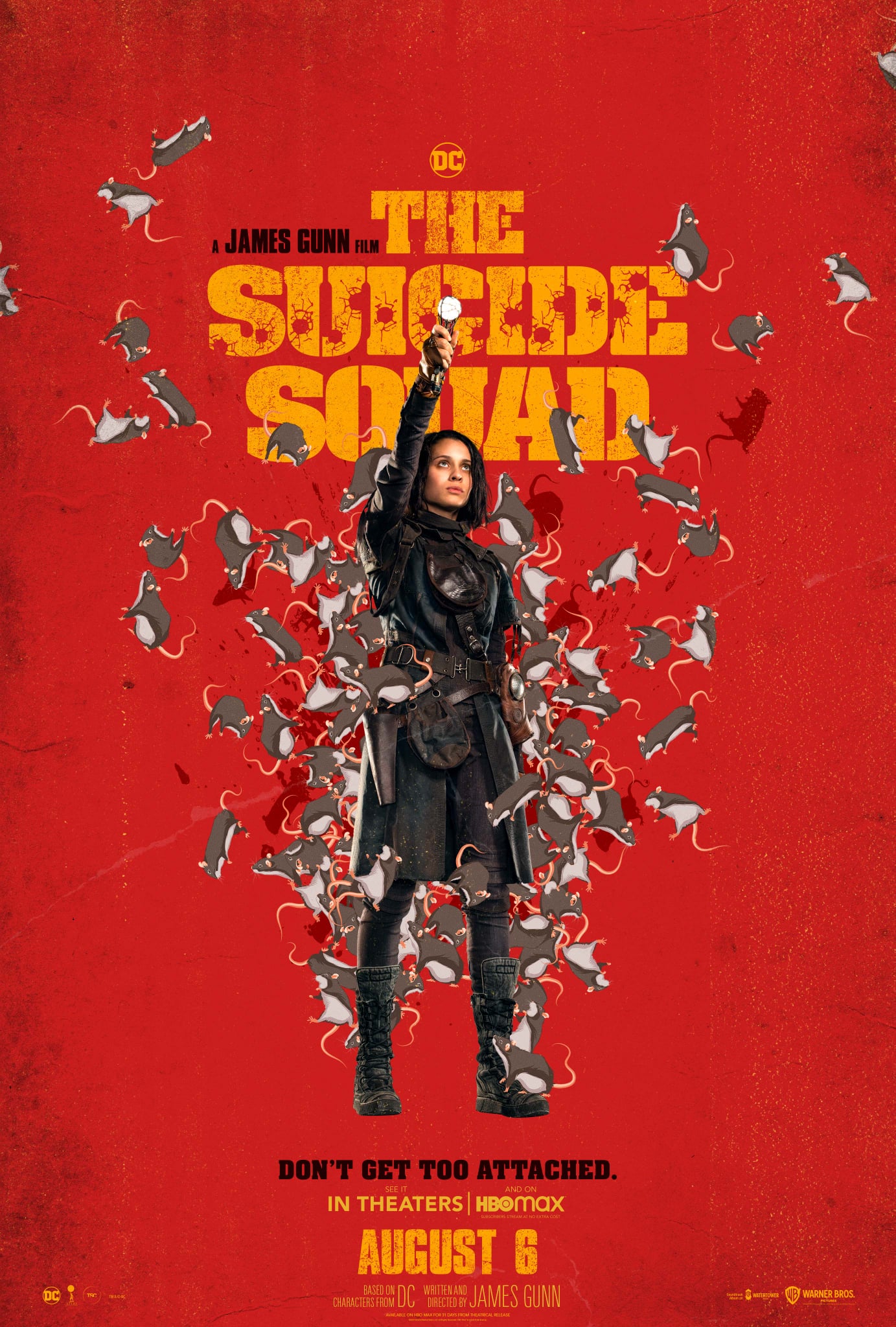 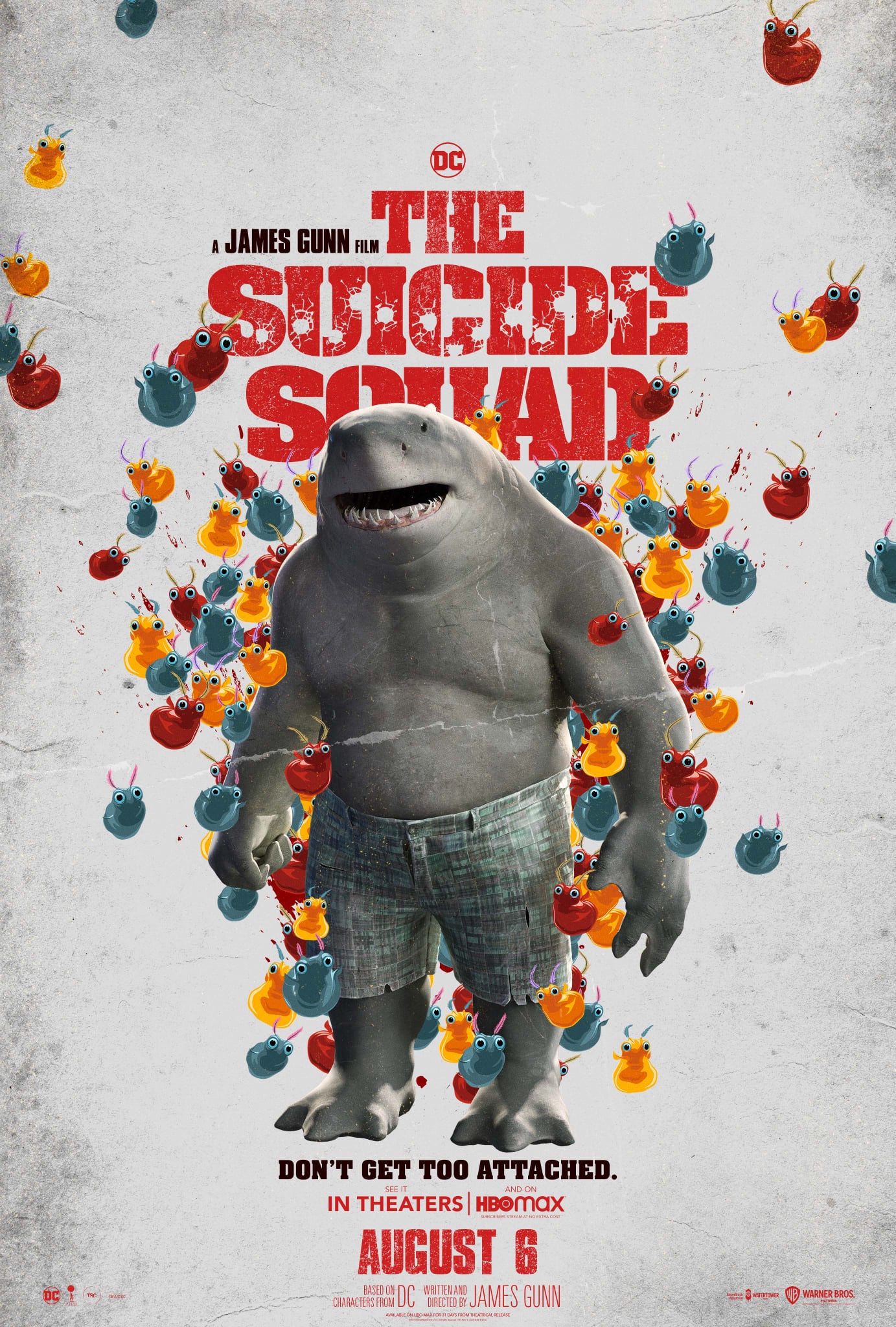 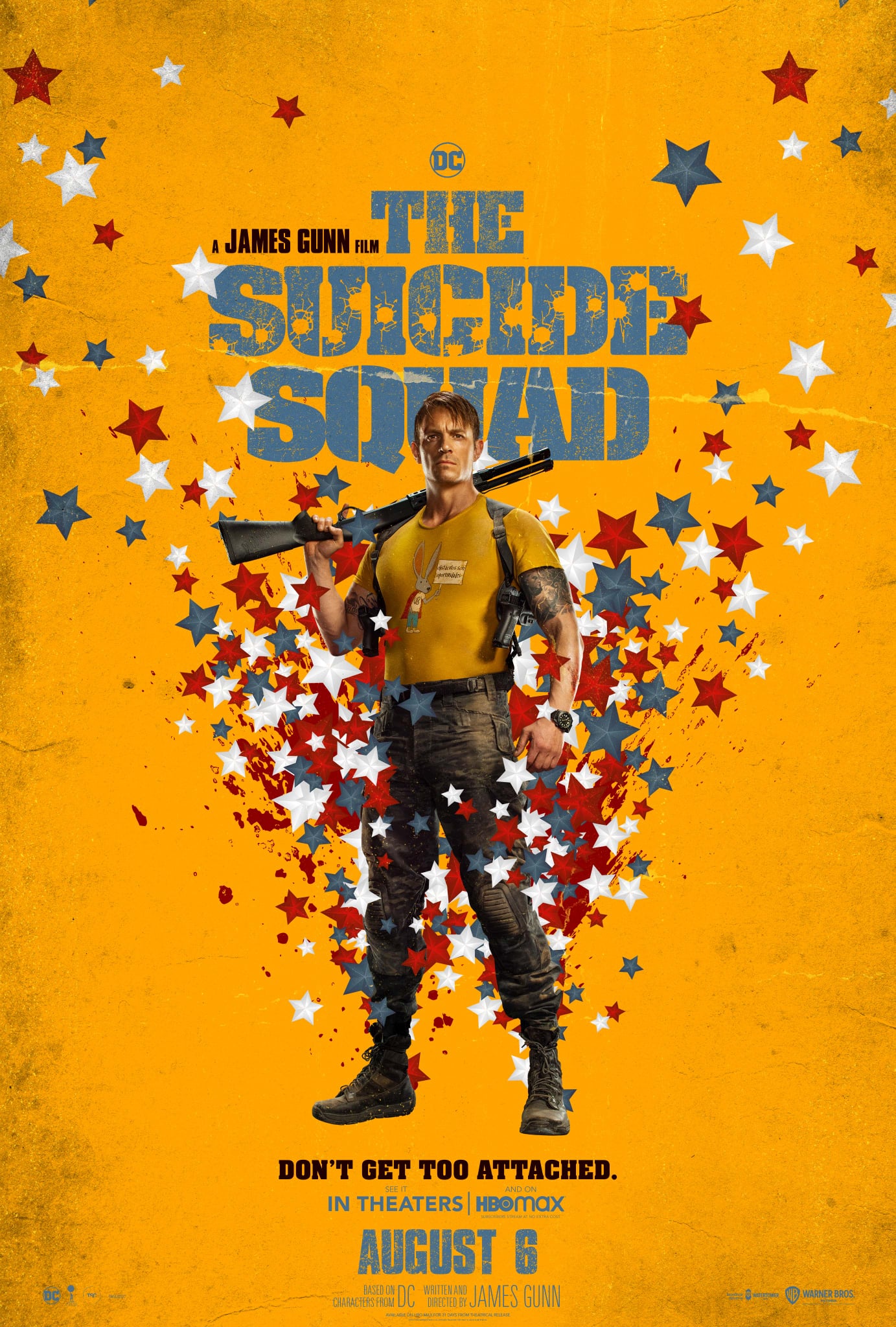 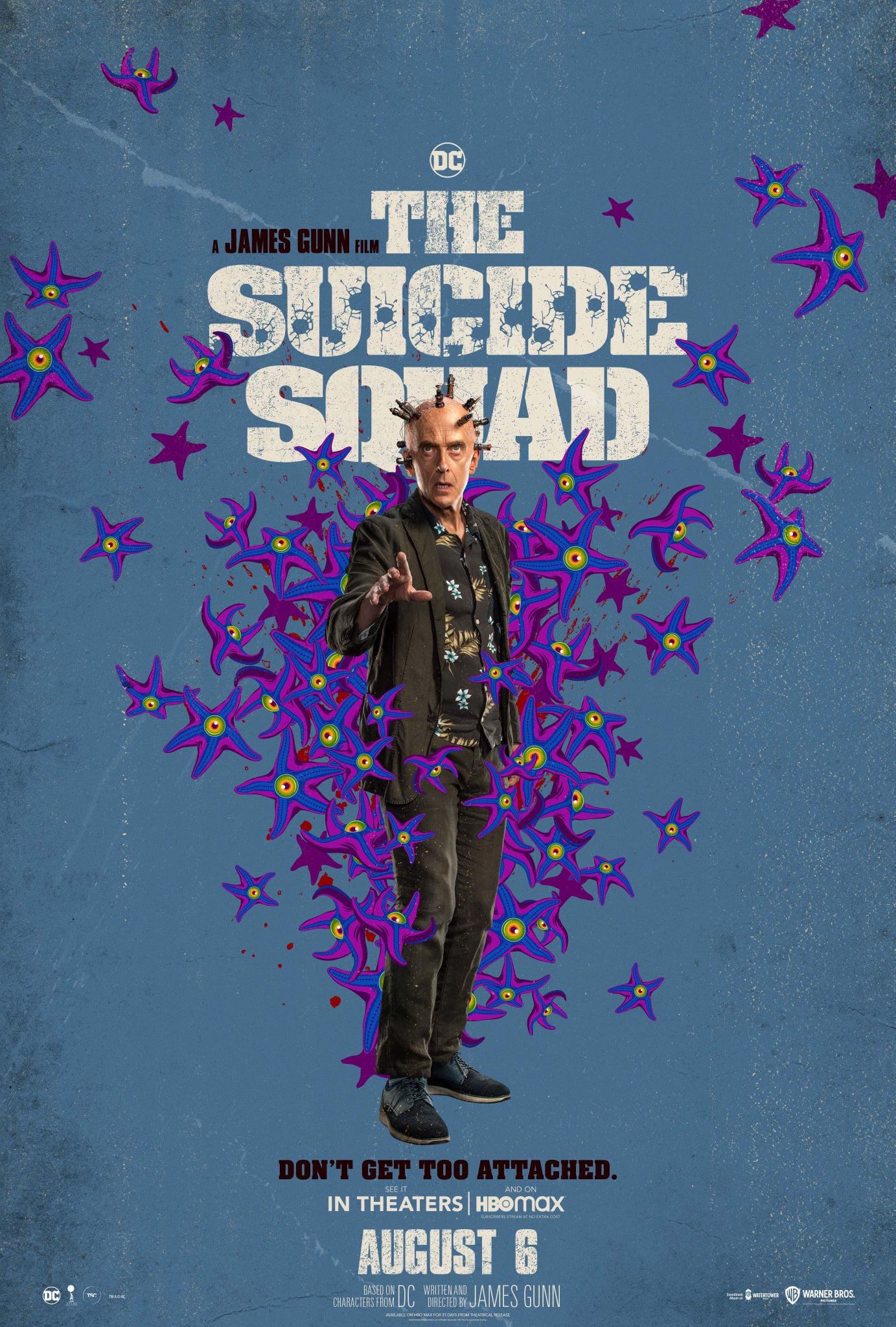 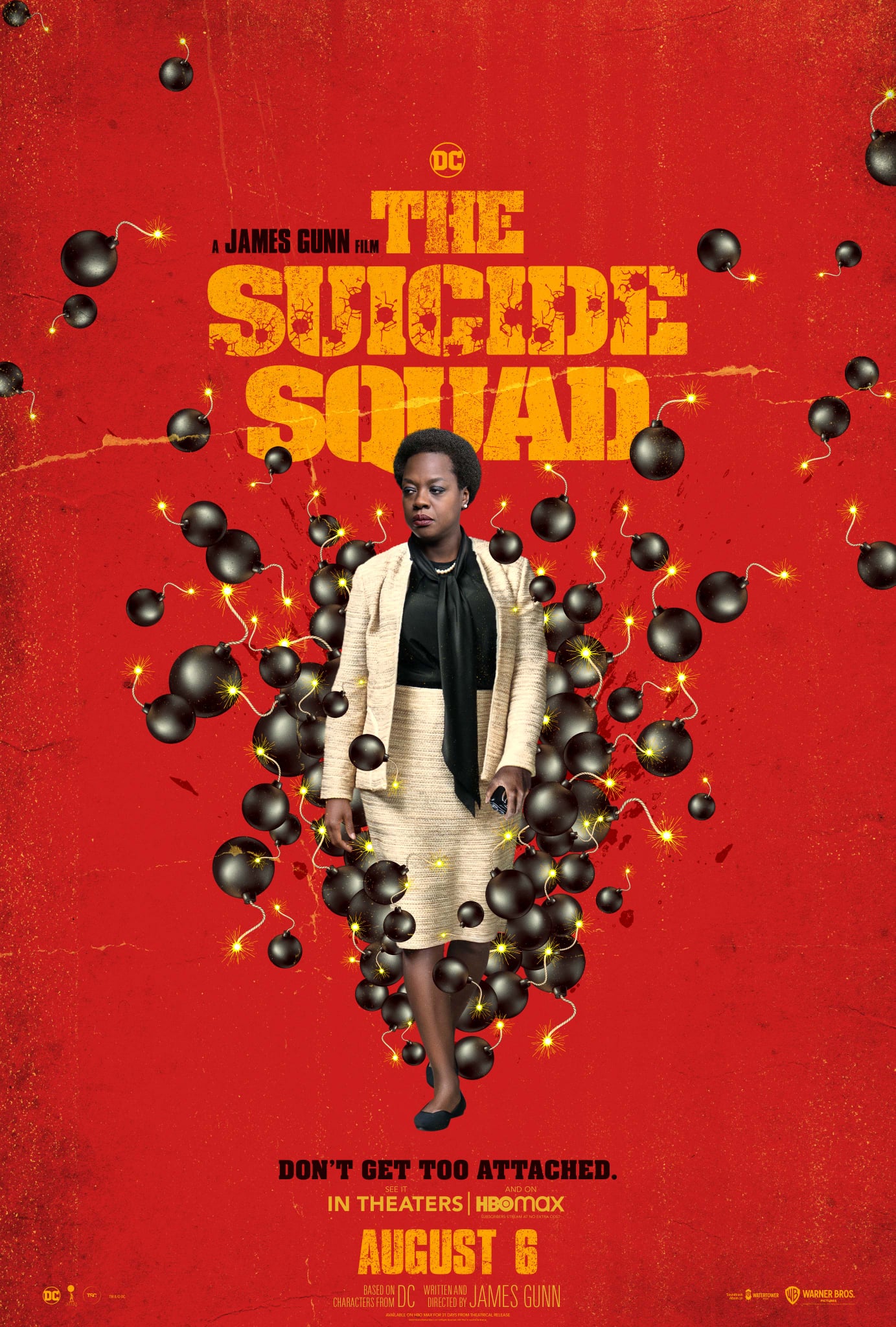 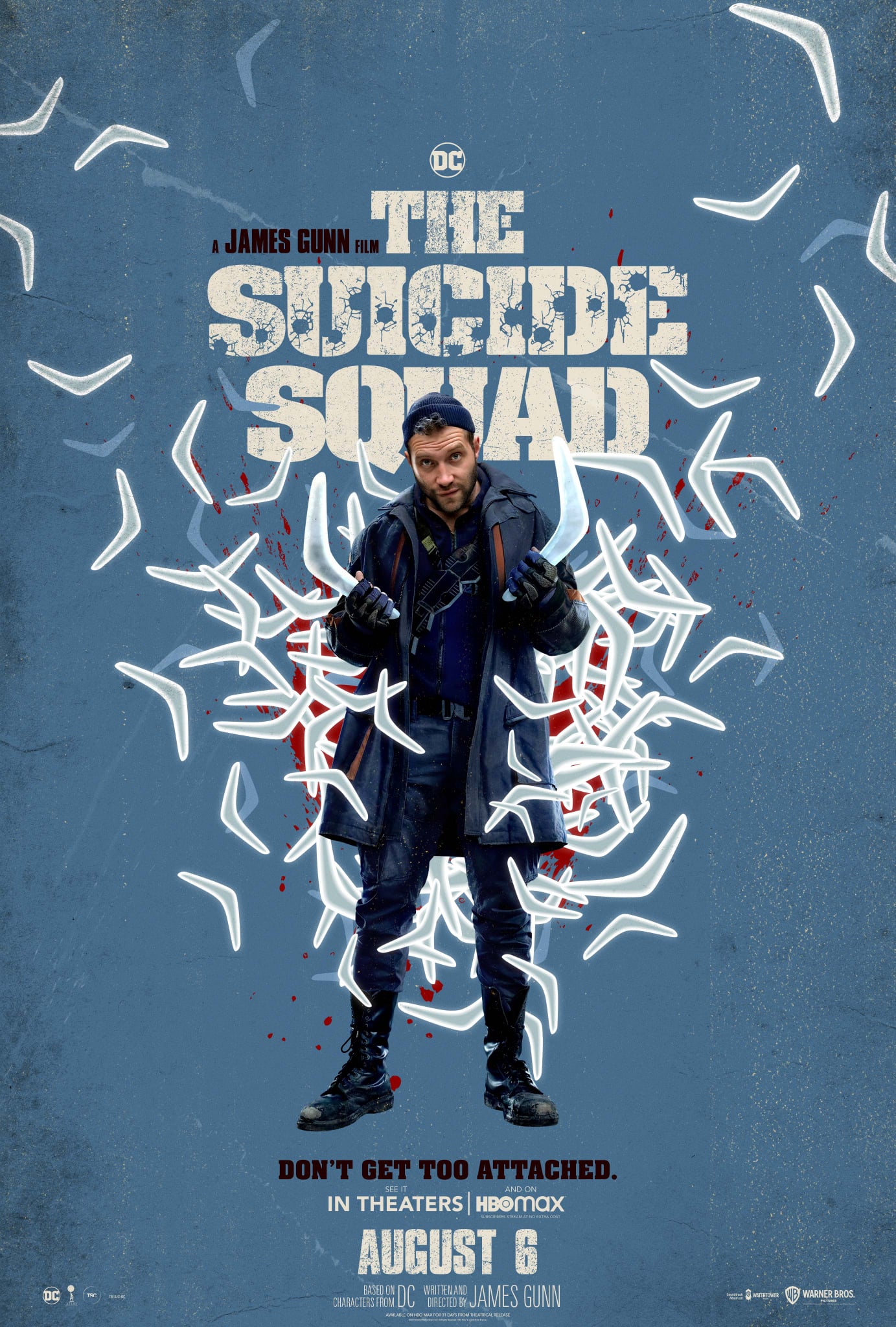 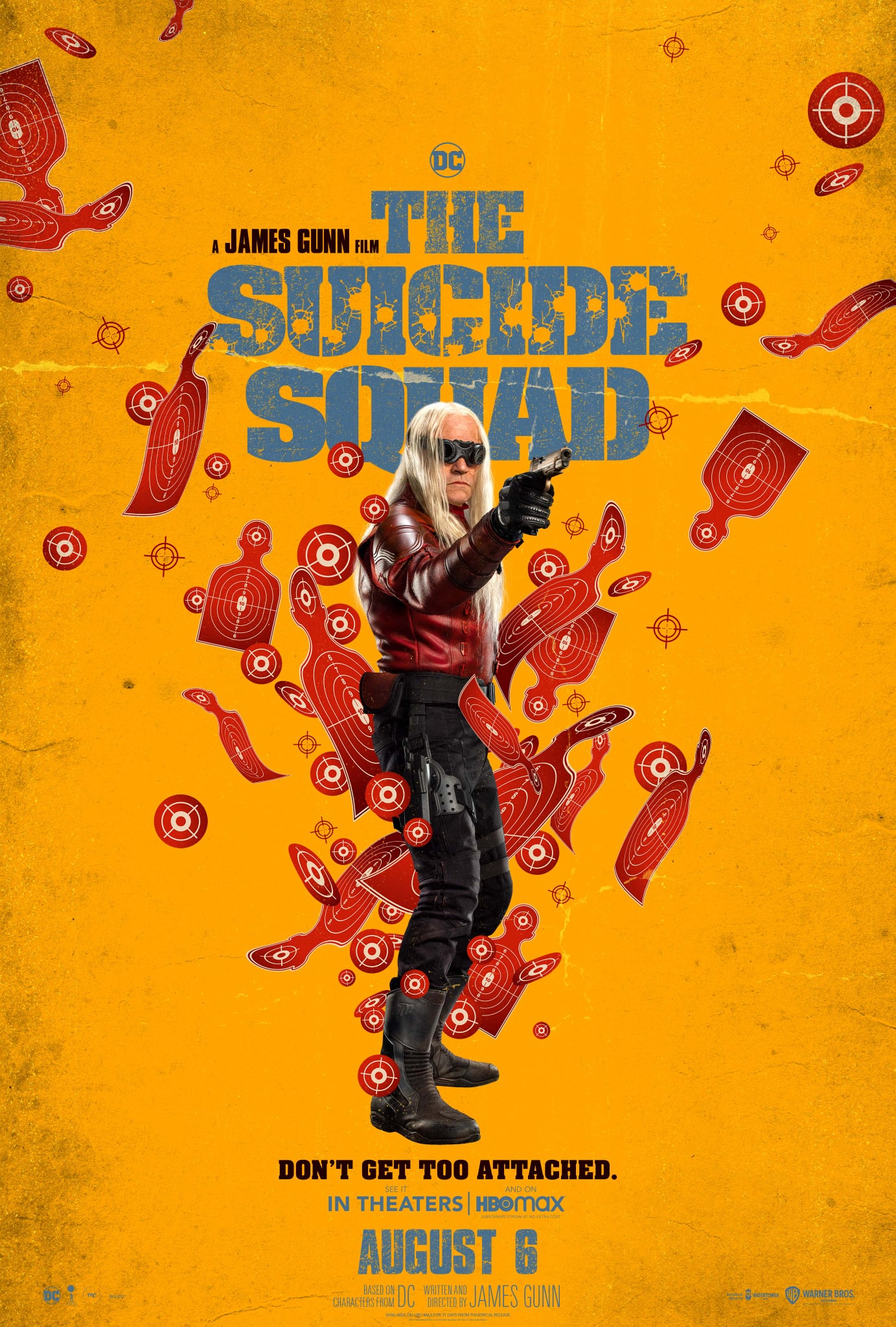 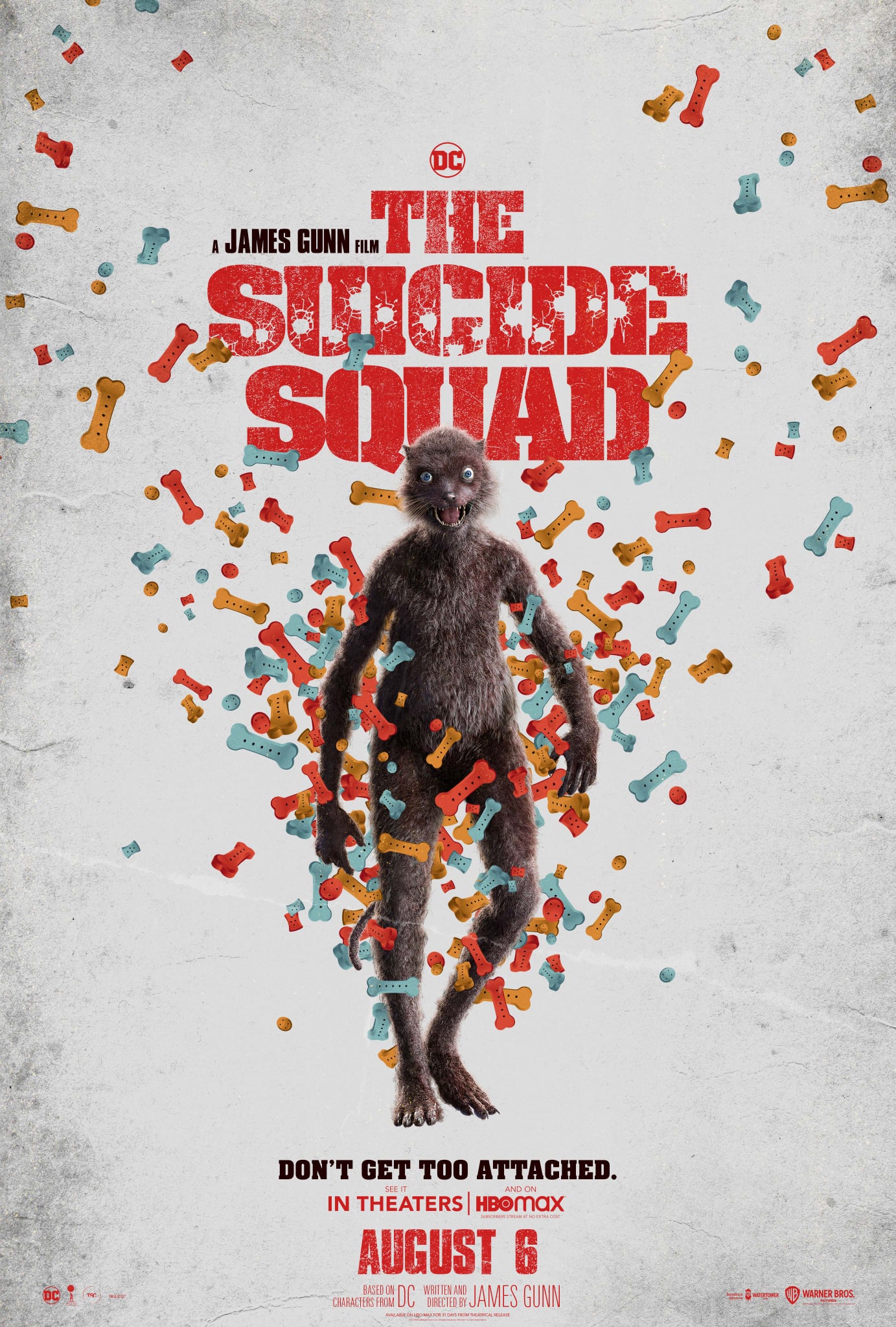