Congratulations to Hugh Jackman who now holds the Guinness World Record for “longest career as a live-action Marvel superhero” for playing Wolverine.

Jackman, who shares the honor with Patrick Stewart, debuted as Wolverine in the X-Men movie back in 2000 and finished his career in 2017’s Logan (the official span is 16 years 228 days).

The Aussie actor was surprised with the Guinness World Record award on the UK’s This Morning which included an official plaque and surprise party in addition to video from Stewart. “When I was a kid, the Guinness Book of Records was it,” Jackman said. “That’s it, I’ve made it! This is why I got into showbiz, thank you.”

It’s been a lifelong dream of @RealHughJackman‘s to become a world record holder, and today we’ve confirmed he’s officially amazing with his very own @GWR title!

We put @AlisonHammond2 in charge of the celebrations, and she didn’t disappoint! pic.twitter.com/LMuvn23v4Z

The further adventures of Wolverine will now be produced by Marvel Studios as Disney is purchasing Fox Studios. It has already been said Marvel is looking forward to recasting the character with various rumors offering that the adamantium-wielding bersker-mutie could even have his own Disney Plus TV series.  The Disney-Fox deal is set to go through within the next couple of months; so Wolverine, the X-Men and Fantastic Four related characters will all officially be a part of the MCU. 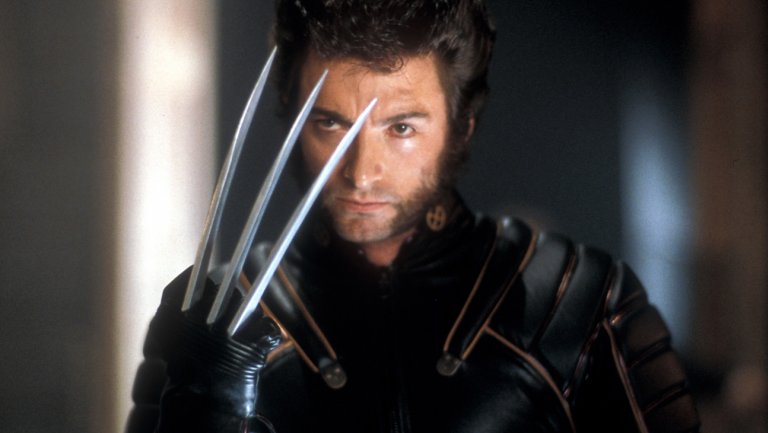 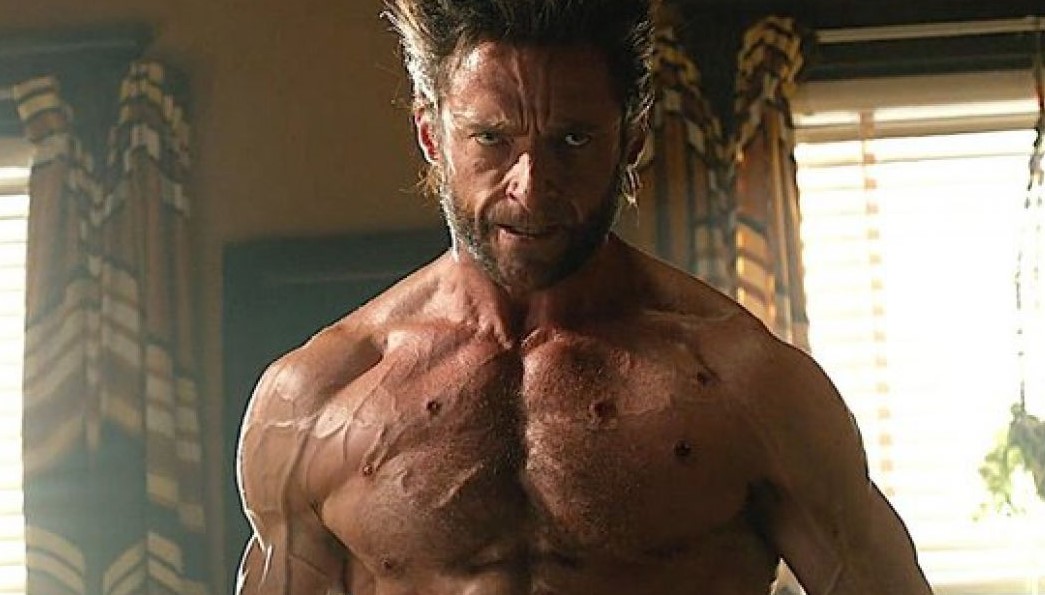 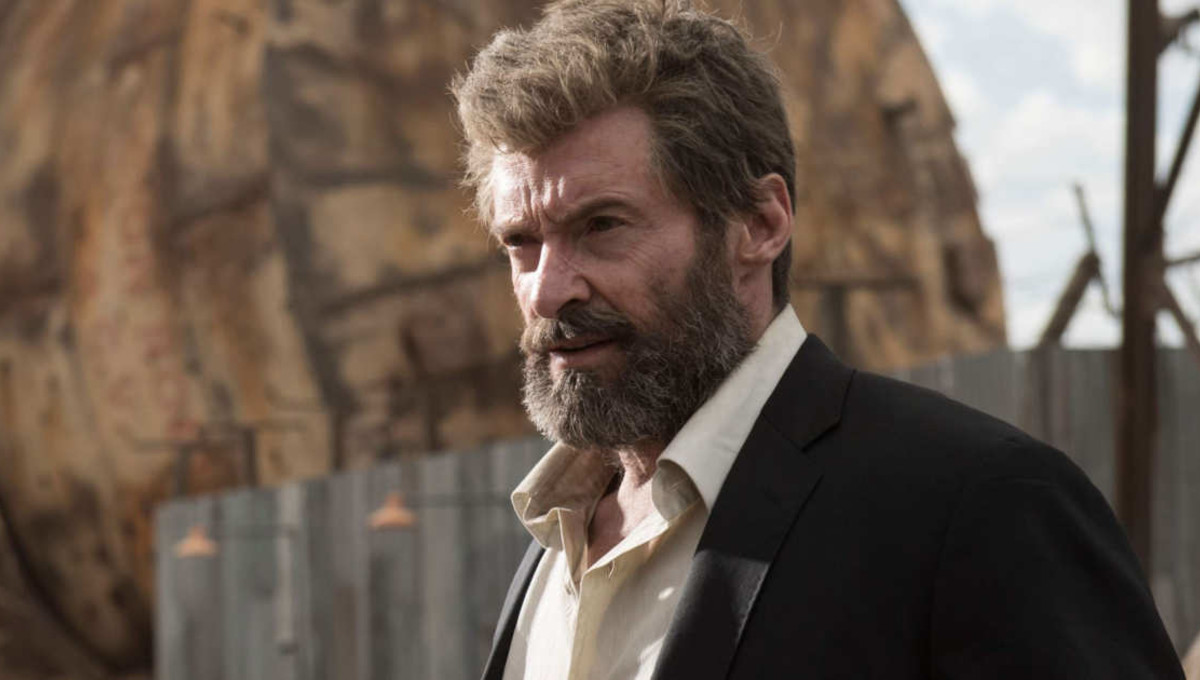