HBO releases a teaser on social media announcing the premiere date for its new Watchmen series which is in part based on the DC graphic novel. 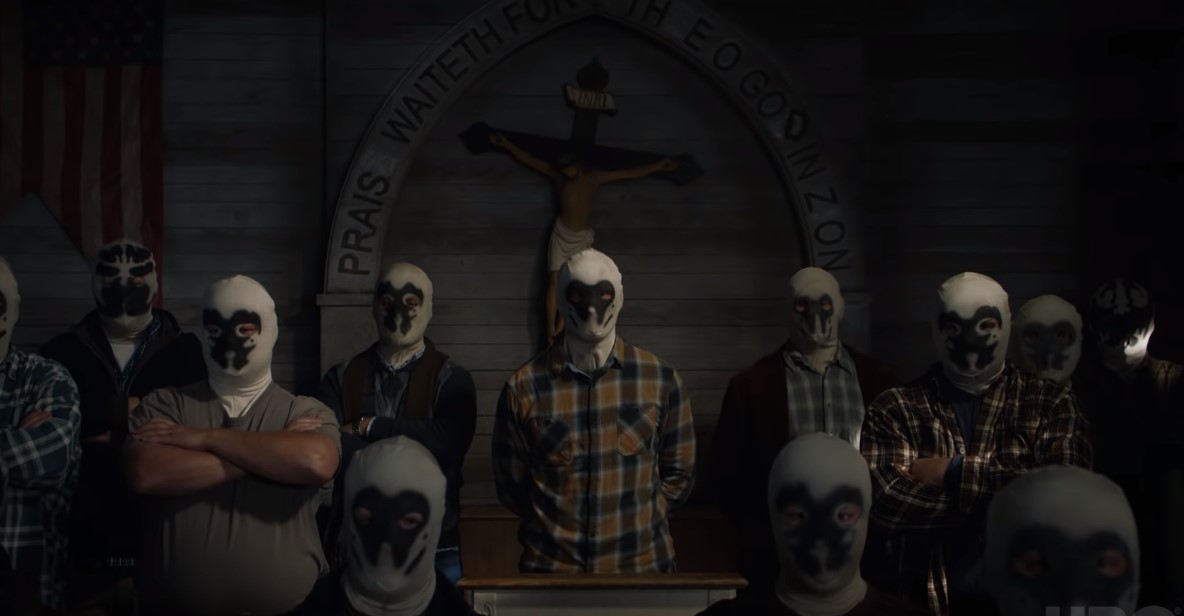 While we wait for the series to premiere, check out the recent San Diego Comic-Con trailer below.

From Damon Lindelof and set in an alternate history where “superheroes” are treated as outlaws, this drama series embraces the nostalgia of the original groundbreaking graphic novel of the same name while attempting to break new ground of its own.