With HBO no longer available on Amazon Prime, the HBO Max streaming service is now half off.

The details include that those who accessed HBO via Prime Video Channels, as well as all new and returning HBO Max subscribers, are able to get the half-off deal. 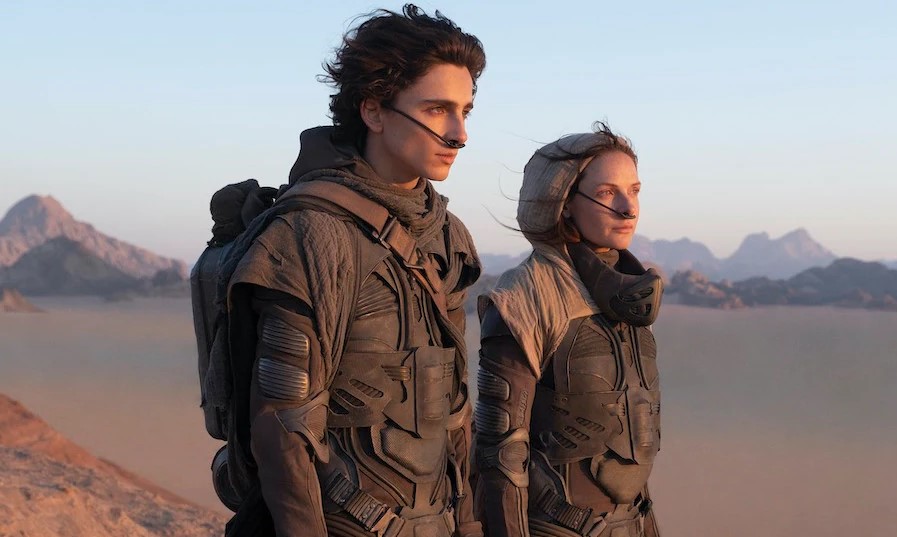 FORMER SUBSCRIBERS TO HBO THROUGH AMAZON PRIME VIDEO CHANNELS -- KEEP WATCHING YOUR FAVORITE PROGRAMMING ON HBO MAX FOR $7.49 PER MONTH

Subscribe through September 26th at HBOMax.com or Participating Partners

New York, NY – September 17, 2021– As of September 15, HBO is no longer available as a subscription through Amazon Prime Video Channels. However, former subscribers don’t have to miss out on their favorite HBO shows. Starting today, those who accessed HBO via Prime Video Channels, as well as all new and returning HBO Max subscribers, can enjoy their favorite HBO programming and HBO Max’s more than 13,000 hours of content, on the HBO Max ad-free monthly plan at a 50% discount. This new limited time promotion of $7.49 per month for up to six months is available through September 26th. Customers can sign up at HBOMax.com or via the following distribution partners: Apple, Google, LG, Microsoft, Sony, Roku and Vizio.

For the remainder of the year, the HBO Max ad-free plan will continue to offer day-and-date premieres of Warner Bros. films in the US, arriving in theaters and on the platform on the same day. Currently, in theaters and on the platform is Malignant, the latest creation from the Conjuring universe. Cry Macho, from Clint Eastwood, arrives today. Following in October is The Many Saints of Newark, a Sopranos story, and the highly anticipated Dune. November brings King Richard, with Will Smith as the father determined to write his daughters, Venus and Serena, into history. The Matrix Resurrections, the latest in the groundbreaking franchise, arrives in December.

HBO Max also includes an expansive slate of kids and family originals featuring a Cartoonito preschool programming block with series including “Little Ellen” and the upcoming season two of Sesame Workshop’s “The Not-Too-Late Show with Elmo”; Cartoon Network’s smash hits for bigger kids including “Teen Titans Go!” and upcoming “We Bare Bears” spinoff “We Baby Bears”; as well as programs for everyone in the family to enjoy together including the upcoming “Gremlins: Secrets of the Mogwai,” “Unicorn: Warriors Eternal,” and the recently announced “Harry Potter: Hogwarts Tournament of Houses.”

From now through September 26, here’s how customers can access the offer: