Paramount Plus has released a new clip for the upcoming live-action Halo The Series show coming to the streaming network.

Description: Dramatizing an epic 26th-century conflict between humanity and an alien threat known as the Covenant, Halo The Series will weave deeply drawn personal stories with action, adventure, and a richly imagined vision of the future. In its adaptation for Paramount Plus, HALO will take place in the universe that first came to be in 2001 with the launch of Xbox®’s first “Halo” game. 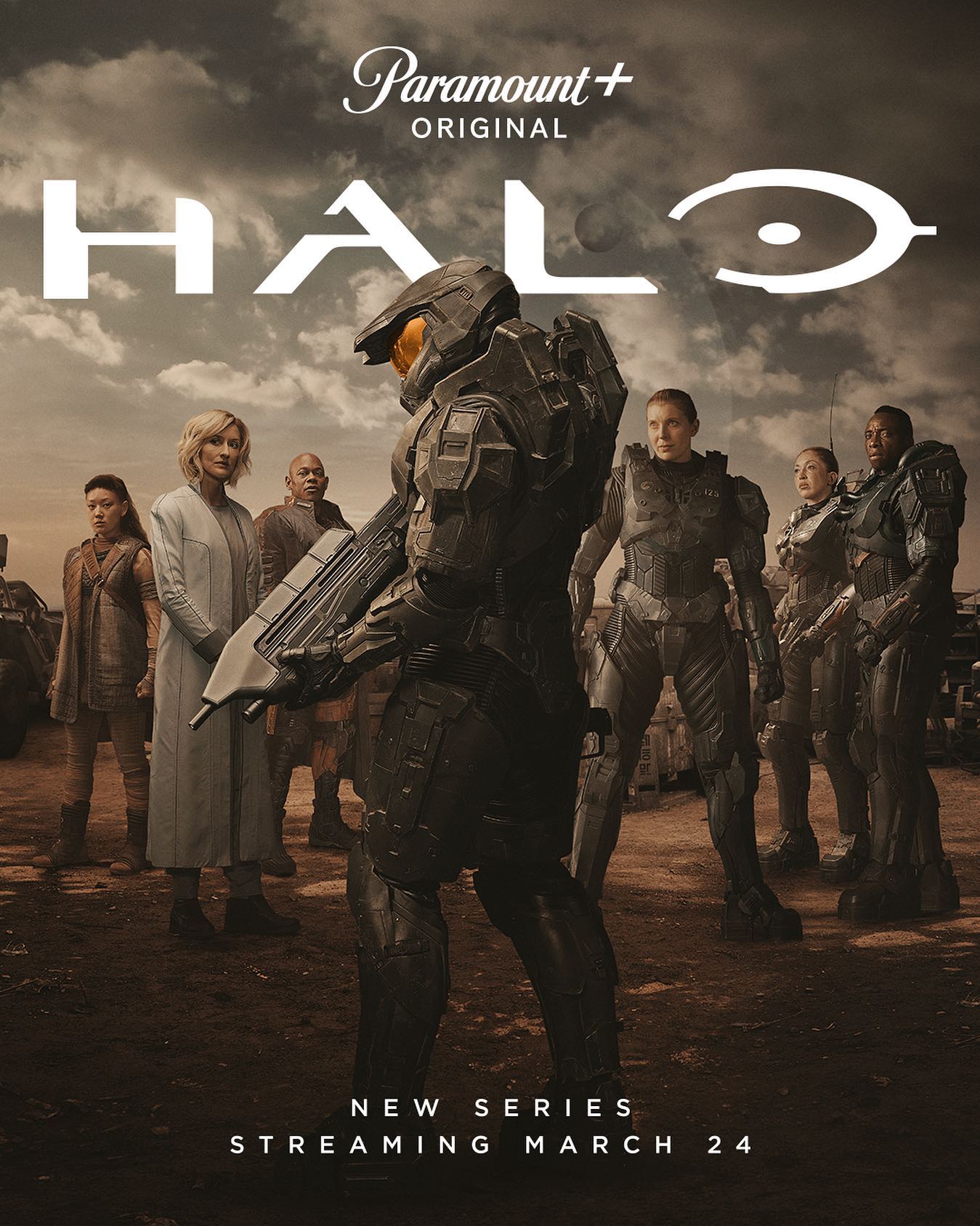