Netflix has released The Gray Man trailer which stars Ryan Gosling as the titular character, CIA operative Court Gentry, aka, Sierra Six, along with Chris Evans and Ana de Armas.

“Ryan Gosling is THE GRAY MAN and Chris Evans is his psychopathic adversary in the Netflix/AGBO spy thriller directed by Anthony and Joe Russo – available globally July 22 on Netflix,” states the video description.

The Gray Man is CIA operative Court Gentry (Ryan Gosling), aka, Sierra Six. Plucked from a federal penitentiary and recruited by his handler, Donald Fitzroy (Billy Bob Thornton), Gentry was once a highly-skilled, Agency-sanctioned merchant of death. But now the tables have turned and Six is the target, hunted across the globe by Lloyd Hansen (Chris Evans), a former cohort at the CIA, who will stop at nothing to take him out. Agent Dani Miranda (Ana de Armas) has his back. He’ll need it. 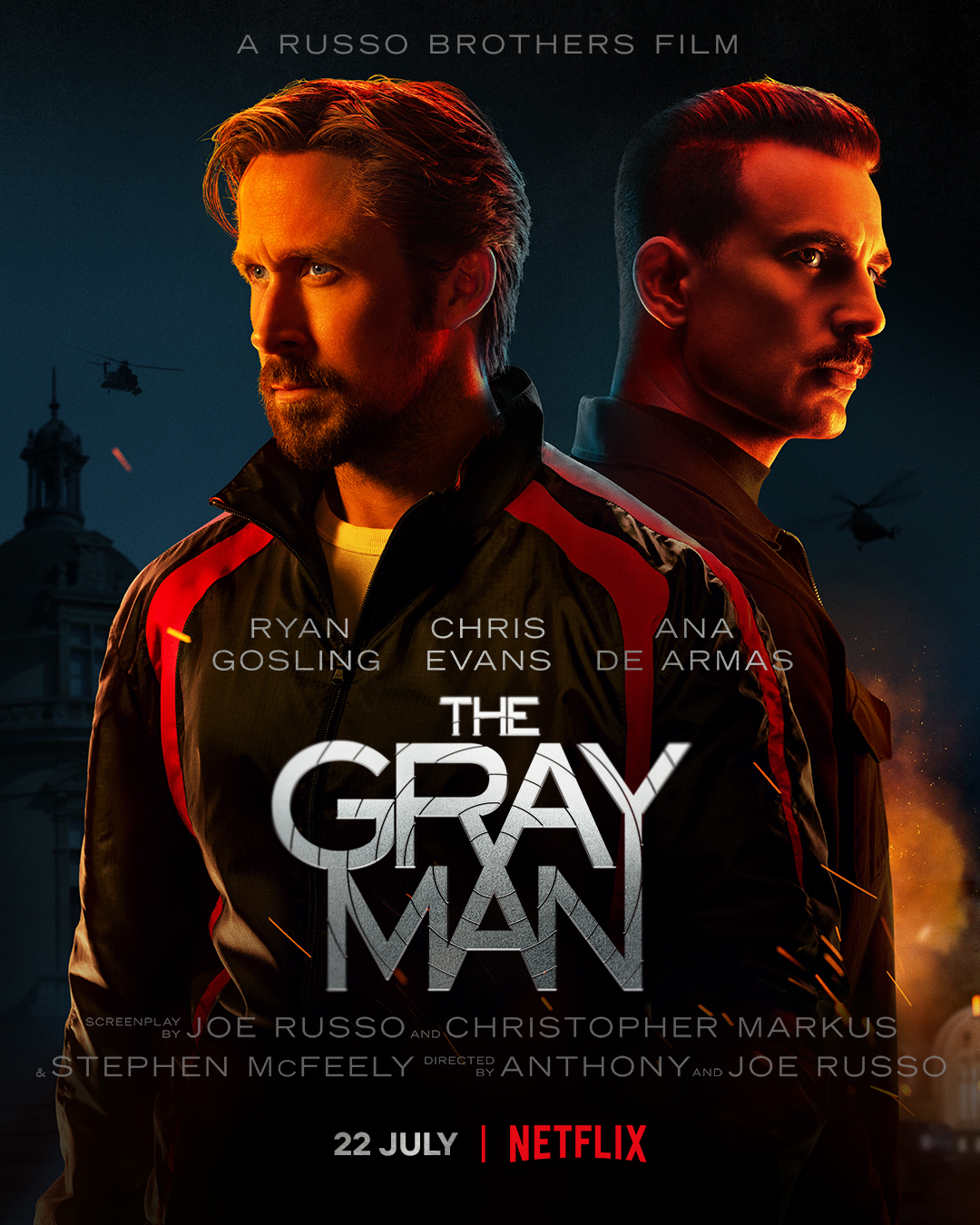 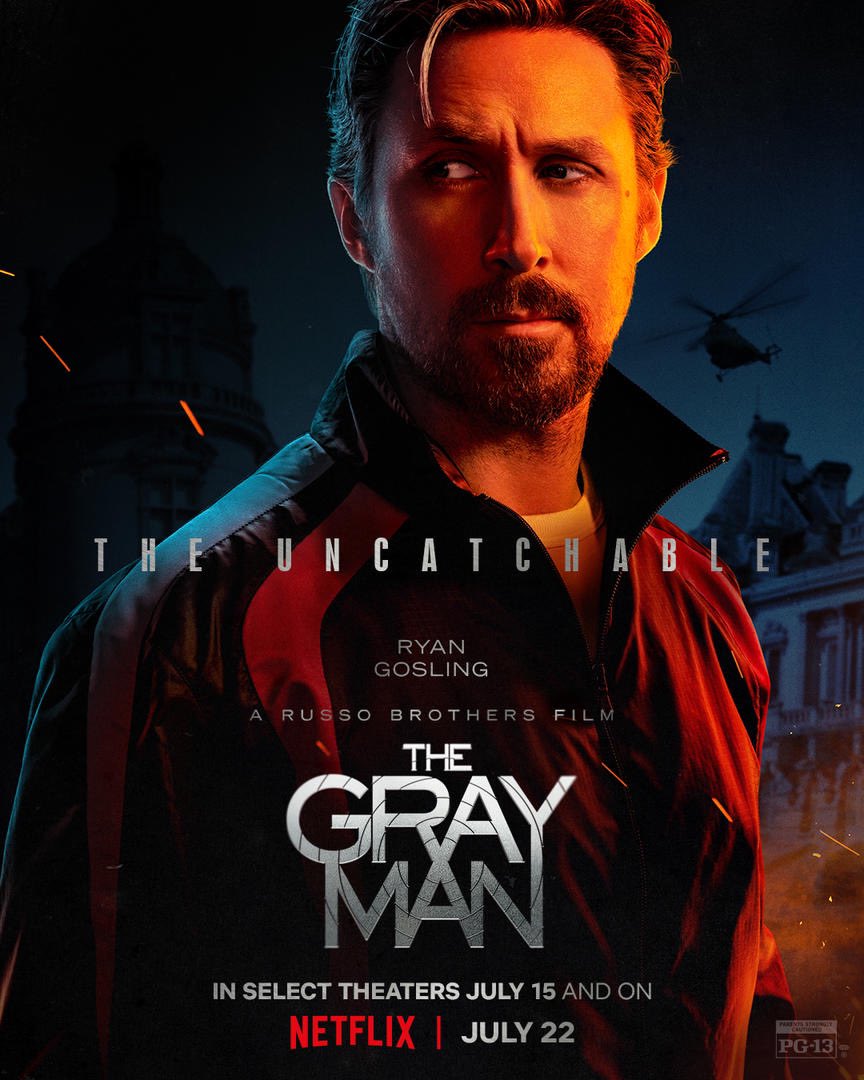 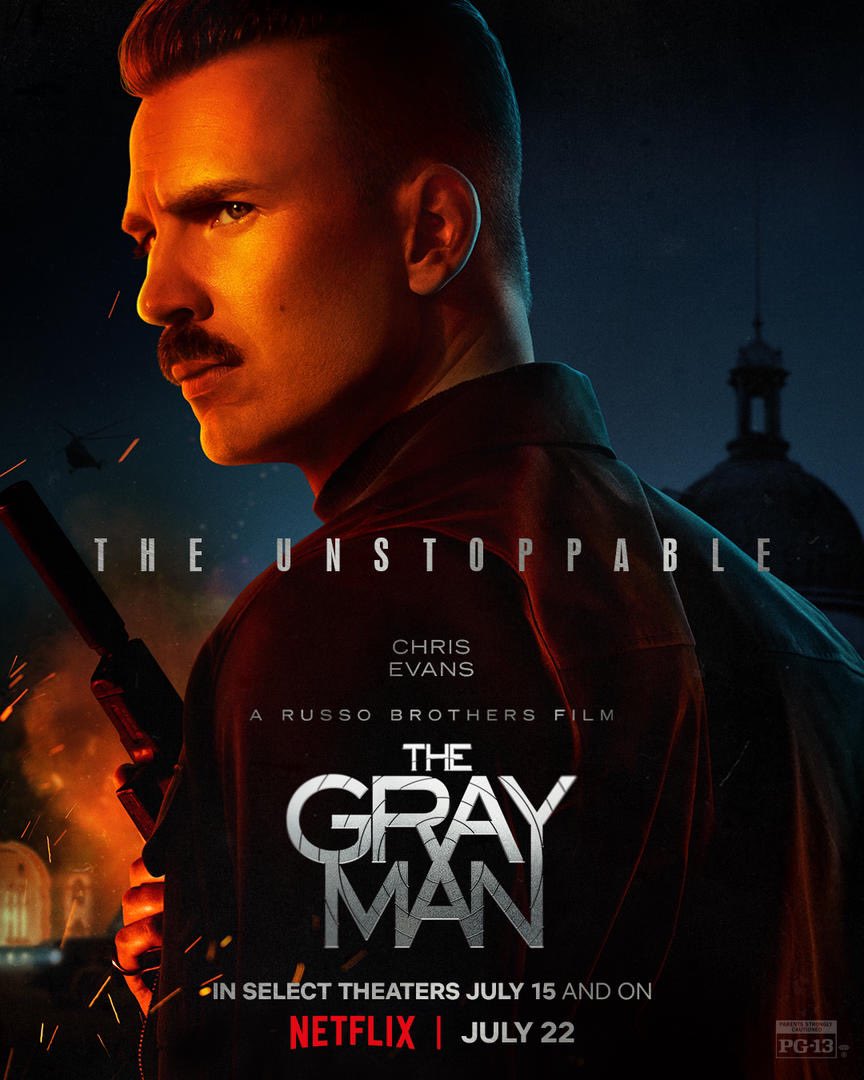 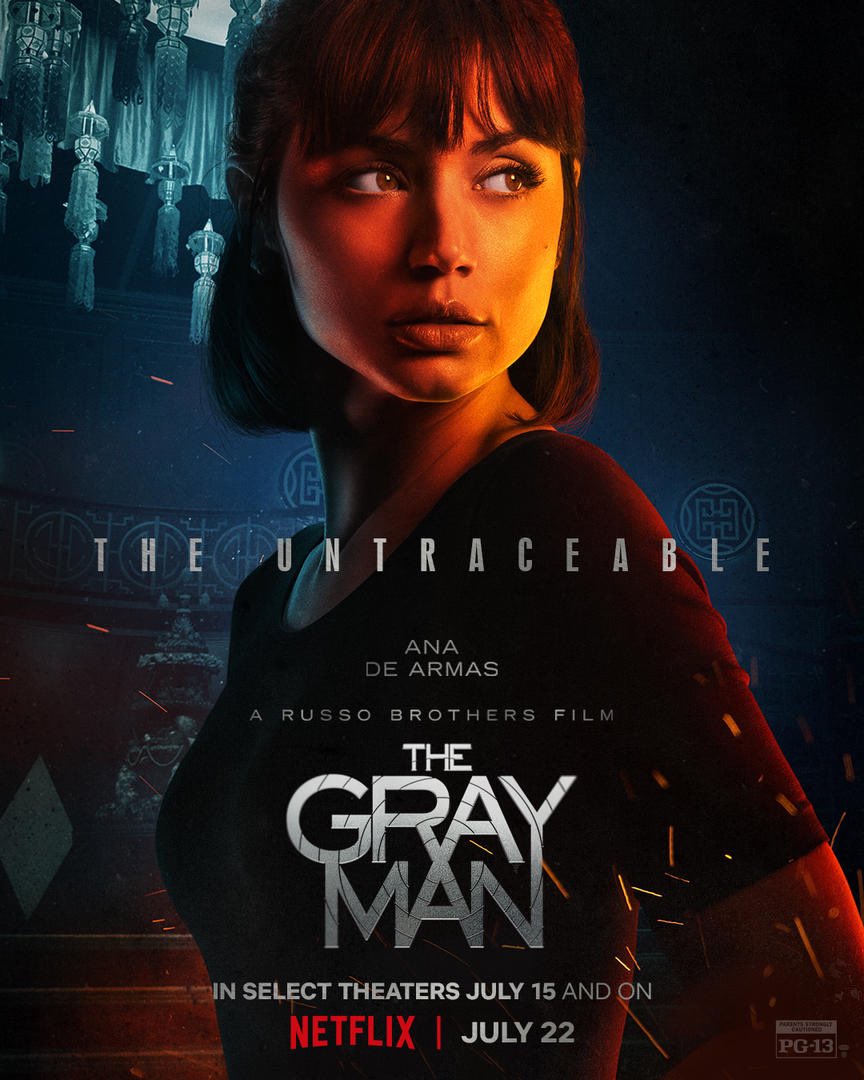 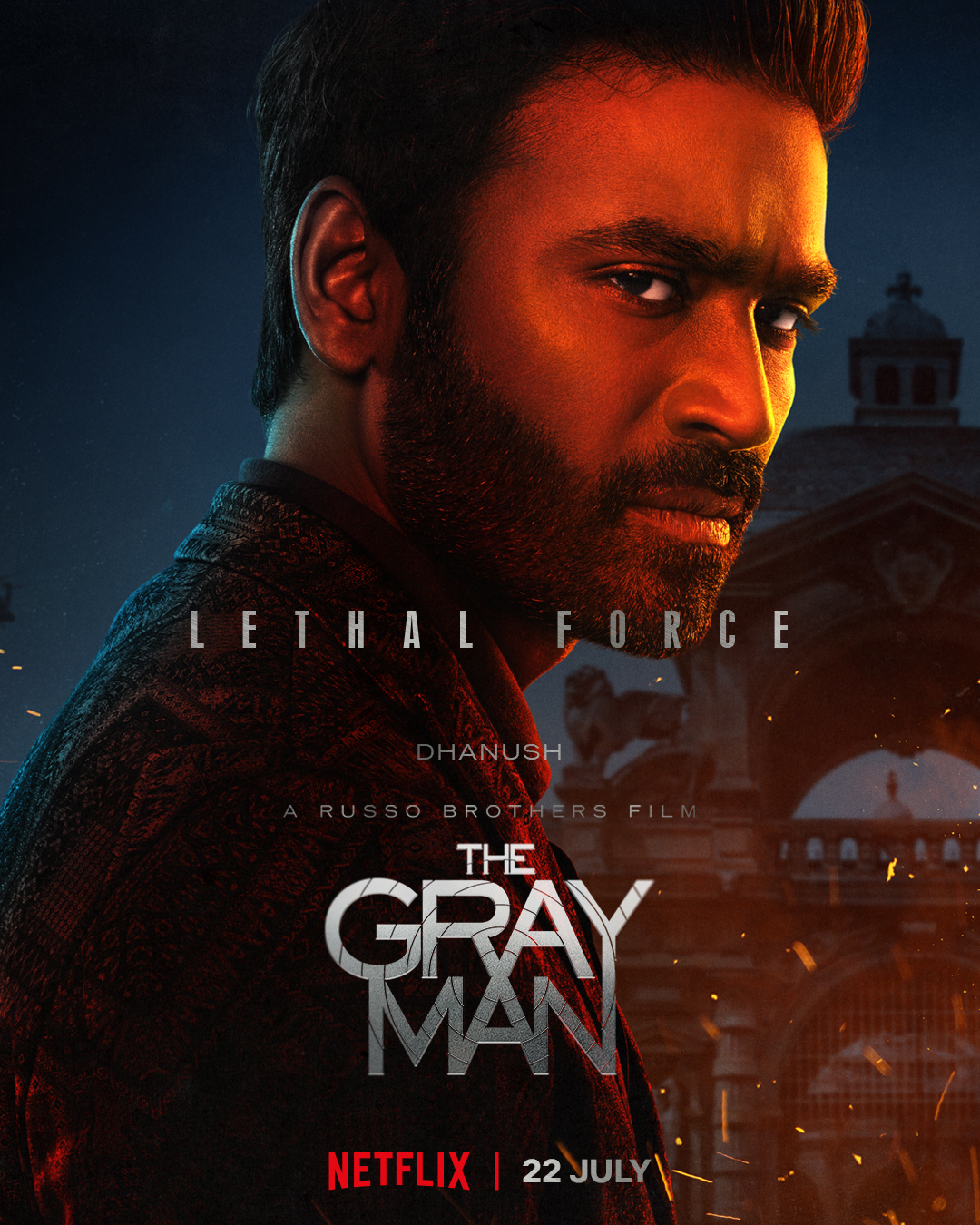