Fox has released a "final season" trailer for Gotham, which offers a cool new look and interviews and footage including a peek at Harley Quinn, Scarecrow, Bane, the Mutants, an early version of the Bat Signal, a tease for Bruce becoming Batman and more.

Details for Season 5 include that it continues the “No Man’s Land” storyline where Gotham City is isolated by the U.S. government from the rest of the country and that Batman will appear in the final episode. 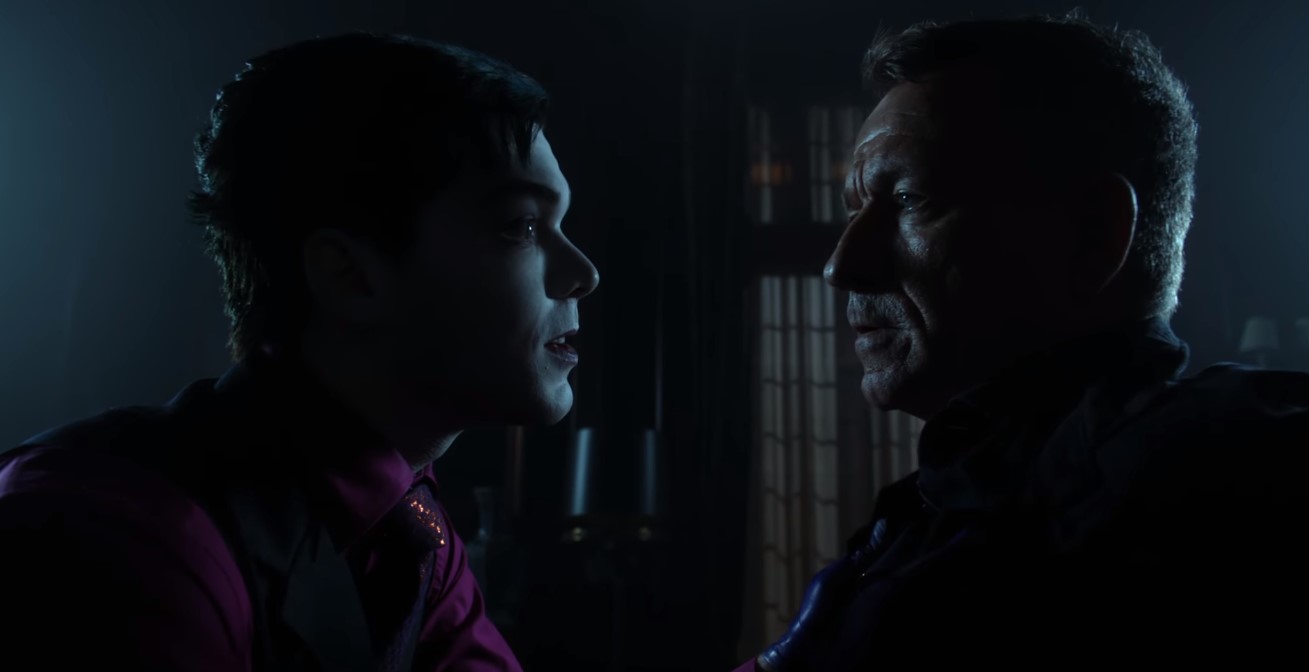 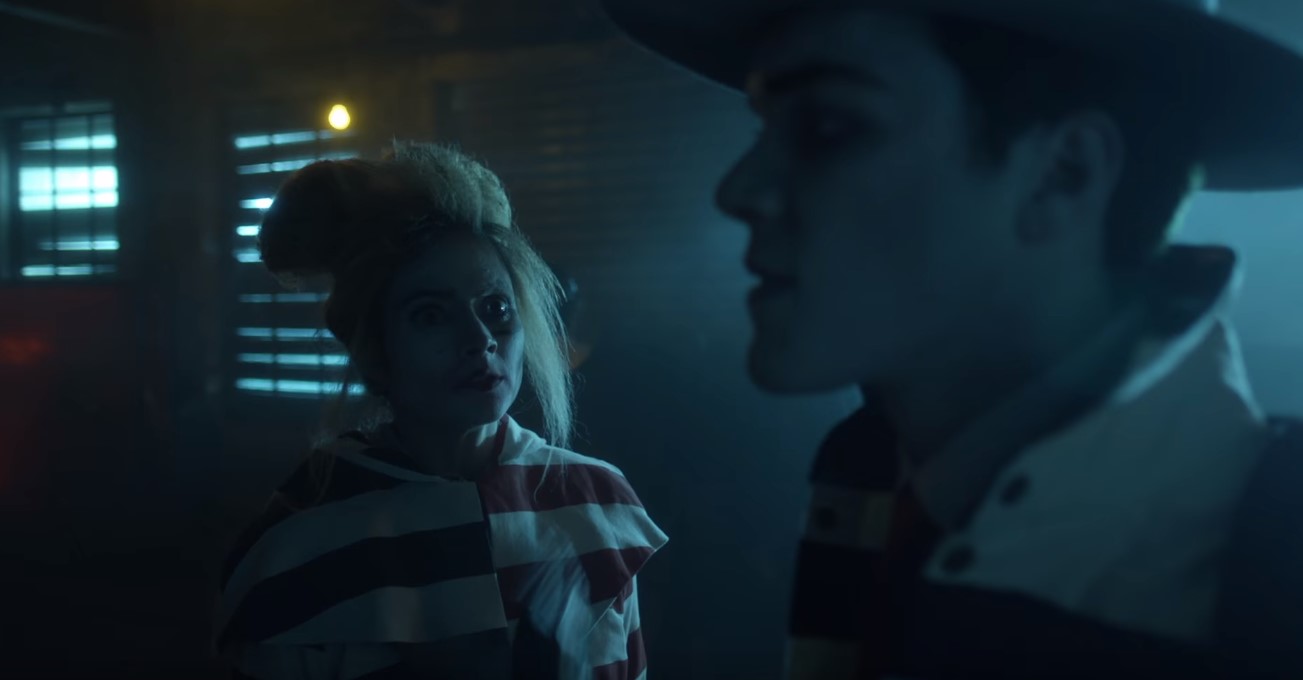