Players step into the roles of Batgirl, Nightwing, Red Hood and Robin, a new guard of trained DC Super Heroes who must rise up as the protectors of Gotham City.

Narrated by Game Director Geoff Ellenor, the new video debuts an extended look at both playable characters as they bring justice to Gotham City’s criminal element, while also investigating clues around the mysterious Court of Owls.

Gotham Knights is scheduled to launch worldwide on Oct. 25, 2022. Please note, to provide players with the best possible gameplay experience, the game will release on PlayStation 5, Xbox Series X|S and PC and will not be available for PlayStation 4 or Xbox One consoles.

Starting today, Gotham Knights will be available for pre-order on all launch platforms via the PlayStation Store, Microsoft Store, Steam and Epic Games Store. Players can pre-order the Gotham Knights Standard Edition for $69.99 (SRP). The Gotham Knights Deluxe Edition can be pre-ordered for $89.99 (SRP), including the base game and Visionary Pack downloadable content (DLC) with exclusive gear, cosmetics, Beyond Suitstyle character skins inspired by the Batman Beyond animated series and more. The Gotham Knights Collector’s Edition can be pre-ordered for $299.99 (SRP), featuring the Deluxe Edition, augmented reality collectable pin, 16-page media book, exclusive Gotham City map, four-character statue diorama and more. Additionally, pre-orders will receive the 233 Kustom Batcycle Skin at launch, based on the vehicle’s first appearance in DC’s Detective Comics #233. For more information on how pre-order Gotham Knights, visit GothamKnightsGame.com. 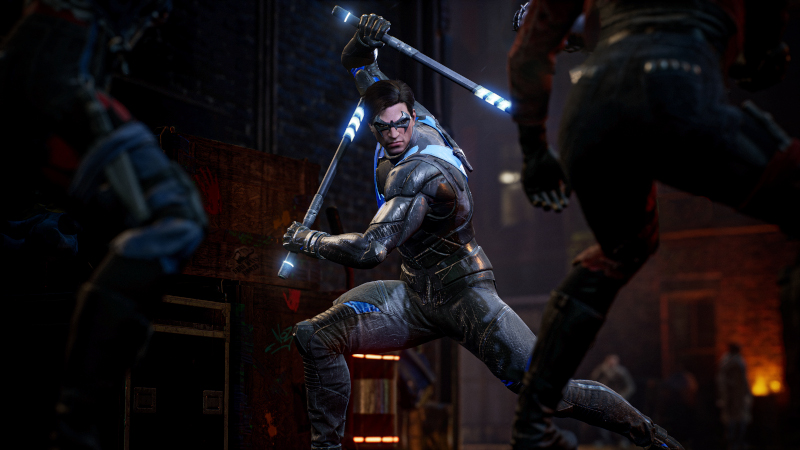 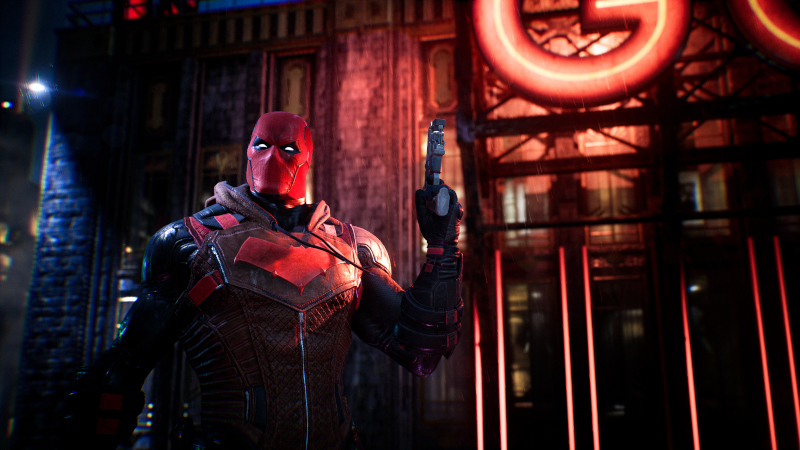 'The Flash' Not Canceled Yet; The CW Still In DC Superhero Business
Daredevil Reboot, Nova, Deadpool 3 Said To Be Going Into Production At Marvel
'Gotham Knights' Trailer Reveals Batman Is Dead