The CW announced that The Flash Season 7 will debut in January which will deal with last season’s cliffhanger involving the new Mirror Master.

“The Flash races back for season seven on Tuesday (8:00-9:00pm ET/PT), followed by the brand new series starring Earth’s mightiest superhero and the Daily Planet’s most intrepid journalist in Superman & Lois (9:00-10:00pm ET/PT),” announced The CW on Thursday.

More on Superman & Lois can be found here including the new poster and series synopsis.

Regarding The Flash Season 7 and the new Mirror Master, The CW released the following synopsis. 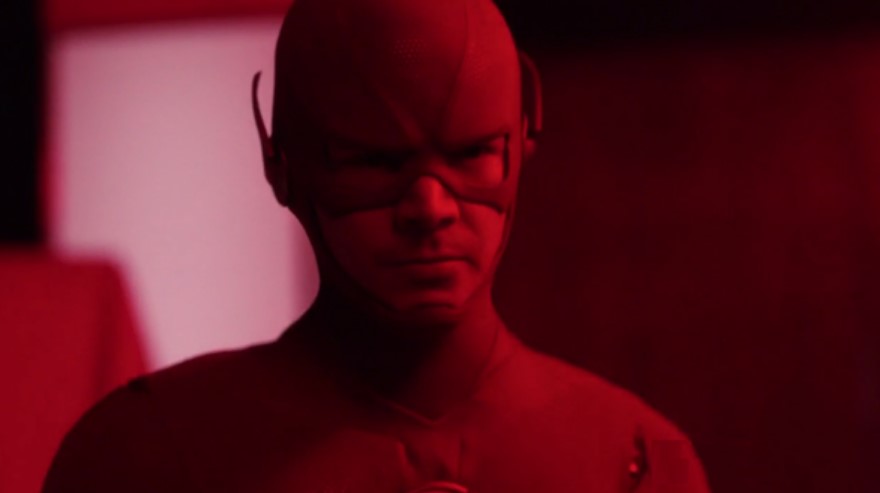