Our first review for Wonder Woman is in--and it's 4 stars!

A Redditor spotted a new Wonder Woman poster in the UK, which has a quote from the UK's Daily Star with: "The Superhero Movie of the Year," and the site gives it 4 stars.

While the Daily Star looks to be a tabloid website, as another Redditor points out, the Star did give Batman v. Superman 2 stars and Suicide Squad 3 stars, so this is definitely a good sign. 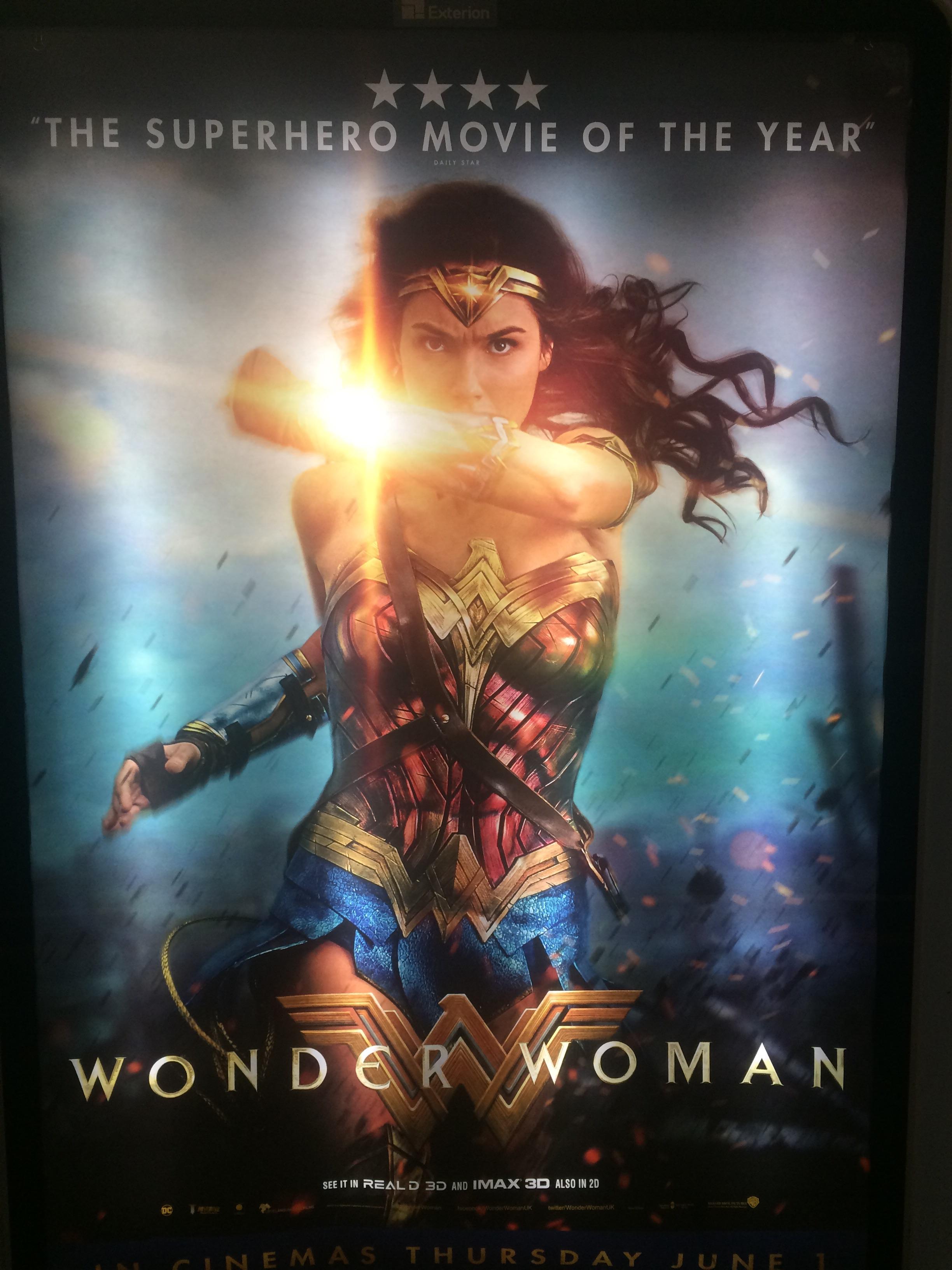