Check out a preview below described as: A power outage is the perfect time for Aunt Z to tell Kaz and company her theory about the Colossus’ mysterious Captain Doza. .

In “The High Tower” – The First Order arrives at the Platform for mysterious reasons; Kaz and BB-8 are determined to find out what they want.

The new episode – “The High Tower” – will also be available SUNDAY, OCTOBER 28th (12:01 a.m. PT) on the DisneyNOW app and Disney Channel VOD, giving kids and families access to the series wherever and whenever they want to watch. 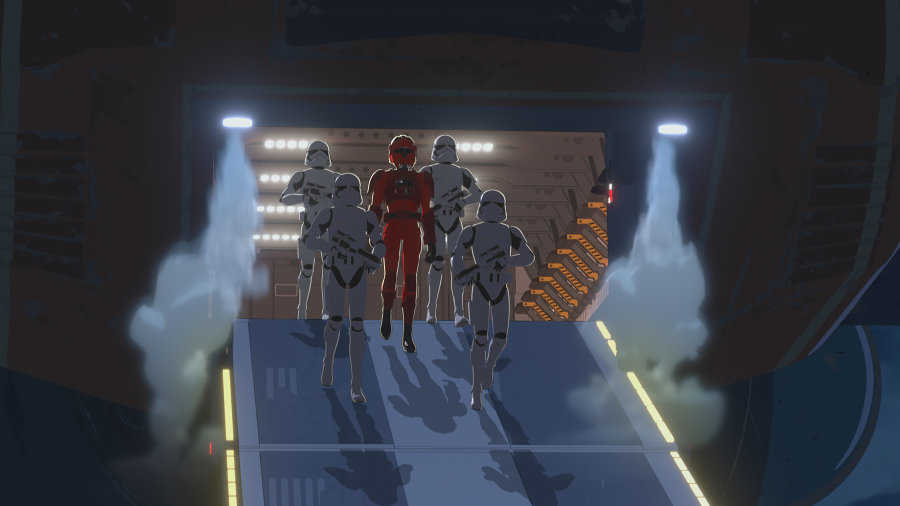 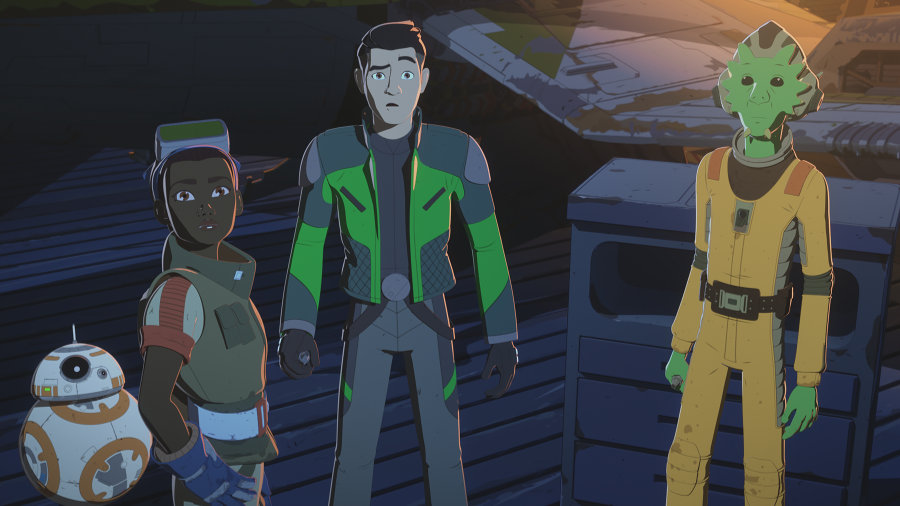