Ezra Miller joins Amazon’s Invincible adult animated series, which is based on the Robert Kirman comic book from Image Comics.

Miller, who is known for playing DC’s The Flash, will provide the voice of D.A. Sinclair who in the comics is a reclusive scientist at Upstate University and is the creator of the “Reanimen” — robotic zombies intended to be “the soldiers of the future.”

Amazon made the cast announcement at this weekend’s CCXP convention. 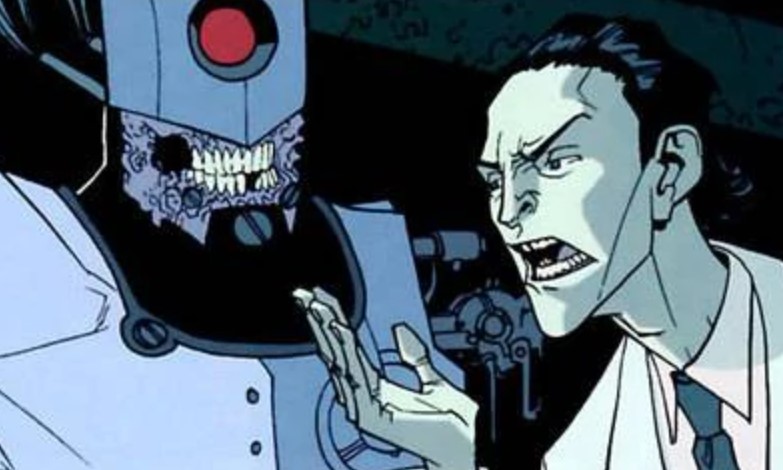 The eight-episode series will be released in 2021. Check out the trailer below.