Following a cancellation at SYFY, The Expanse will now air on Amazon Prime Video as the streaming service has announced plans for Seasons 3 and 4.

Following having been canceled at SYFY and not renewed for a Season 4, fans and the show’s creators started a #SaveTheExpanse campaign last May to get the series picked up by Amazon. A petition was created to save the show, which collected over 138,000 signatures, and a GoFundMe page was started which raised funds to fly a #SaveTheExpanse banner over the headquarters of Amazon. 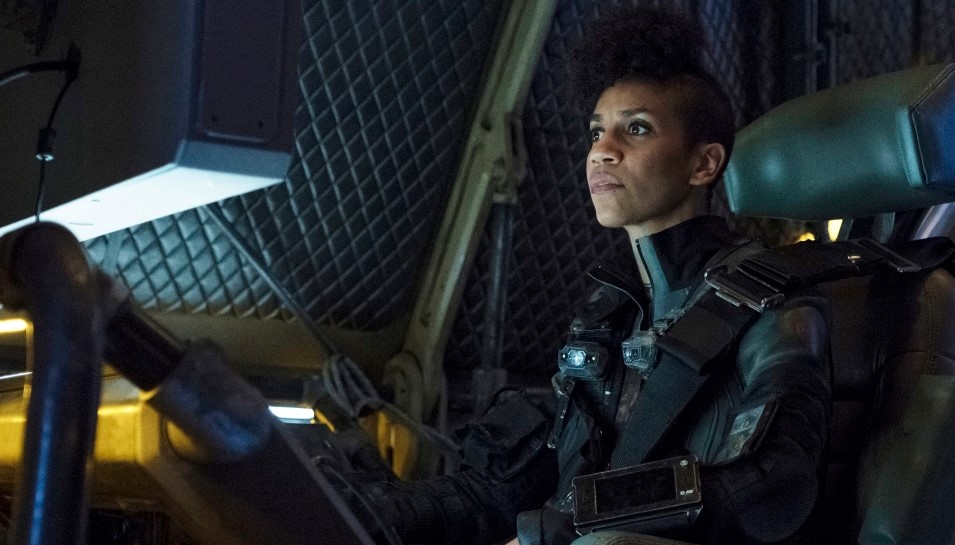 The Expanse is based on the novels by James S. A. Corey with the story set hundreds of years in the future where humans have colonized the solar system with The United Nations controlling Earth and an independent military power inhabiting Mars. Desperate for air and water, the series begins with Earth and Mars on the verge of war over the resources found in the Asteroid Belt. With few options for survival, allies struggle to fight over the future of humanity.