Dune 'Will Blow People Away' As Footage Drops; Trailer Soon

Warner Bros. drops the first Dune footage with reactions landing online offering that the flick will blow people away, as it is being compared to Lord of the Rings and Star Wars.

WB recently screened footage for select individuals where Twitter users and science-fiction author Brian Clement took to social media to offer their reaction, which is overwhelmingly positive, with it also speculated the Dune trailer will be released soon as the film gets released this November.

There’s been some promo footage of Denis Villeneuve's DUNE shown to people already. Here’s a BUNCH of details on what they’ve saw: 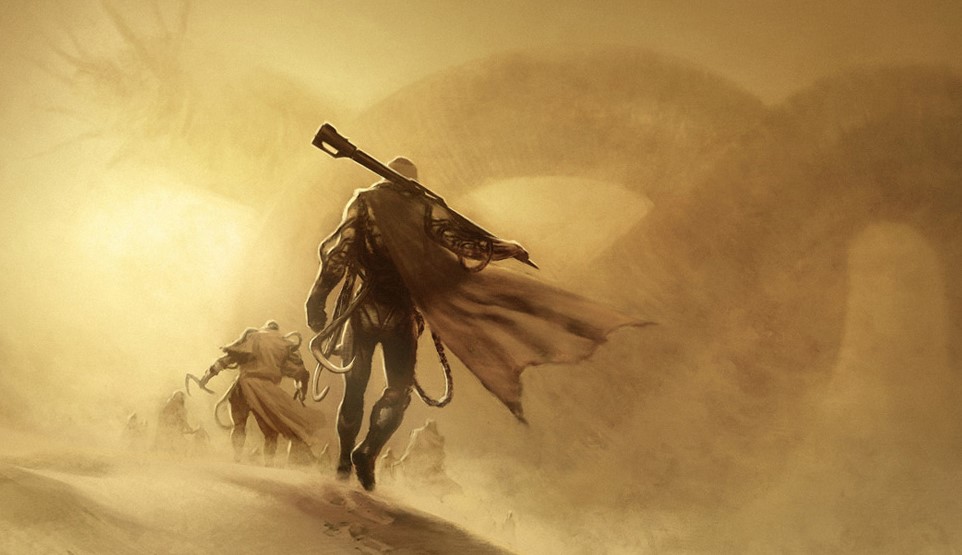 Regarding what Brian Clemont has to say about Dune on Twitter, Clemont describes the cinematography as “beautiful” and further describes the footage as a mix of “grimy realism mixed with dreamy imagery.”

In addition to the above, the Dune footage also includes small looks at Jason Momoa as Duncan Idaho, Stellan Skarsgard as Baron Harkonnen, Dave Bautista as Glossu 'Beast' Rabban is said to look "creepy," and that that the actor playing Kynes will be a surprise. 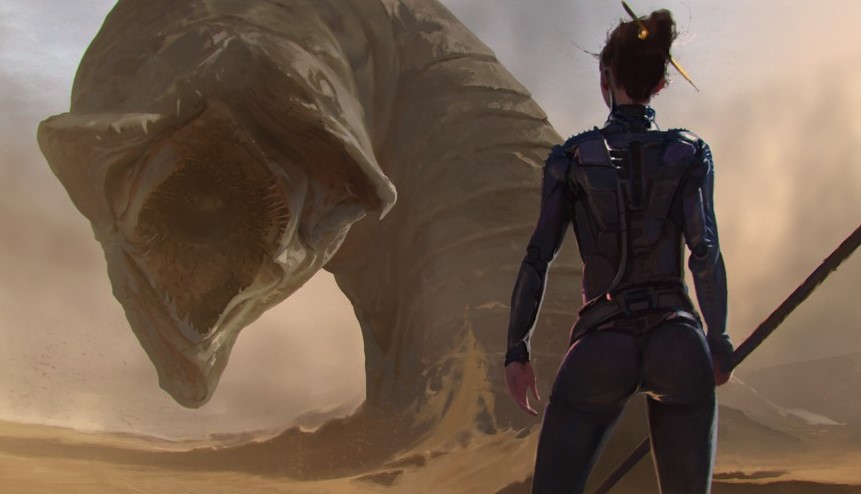 I’m in my office now with one of my fellow sci fi nerd fan friends and we’re talking about how my Dune tweet blew up and how it’s killing us that we can’t share the specifics we saw in the preview footage!

I really didn’t realize just how secret the whole Dune production has been until that tweet about seeing some footage completely blew up. Now I’ve been introduced to a super passionate Dune fanbase going bonkers for any info! (I’m just a guy in Canada working in the industry!)

As a follow-up re my opinion on new Dune based only on the footage I saw (since people are curious), I think this will blow people away the way LOTR did 20 years ago, the way Star Wars did 40 years ago. It’s not Jodorowsky or Lynch, but maybe Villeneuve has filmed the unfilmable.

Apparently I’m now privy to a bunch of secret info from the new Dune? I had no idea it was that secret. There’s no way they can keep a lid on it for long though.

Something else I’ll mention re: the Dune footage we were shown: there were wide shots of a group of people I at first thought were members of the Spacing Guild, but then Rabban was among them so I think they were Harkonnens because they all had similar costumes and makeup. 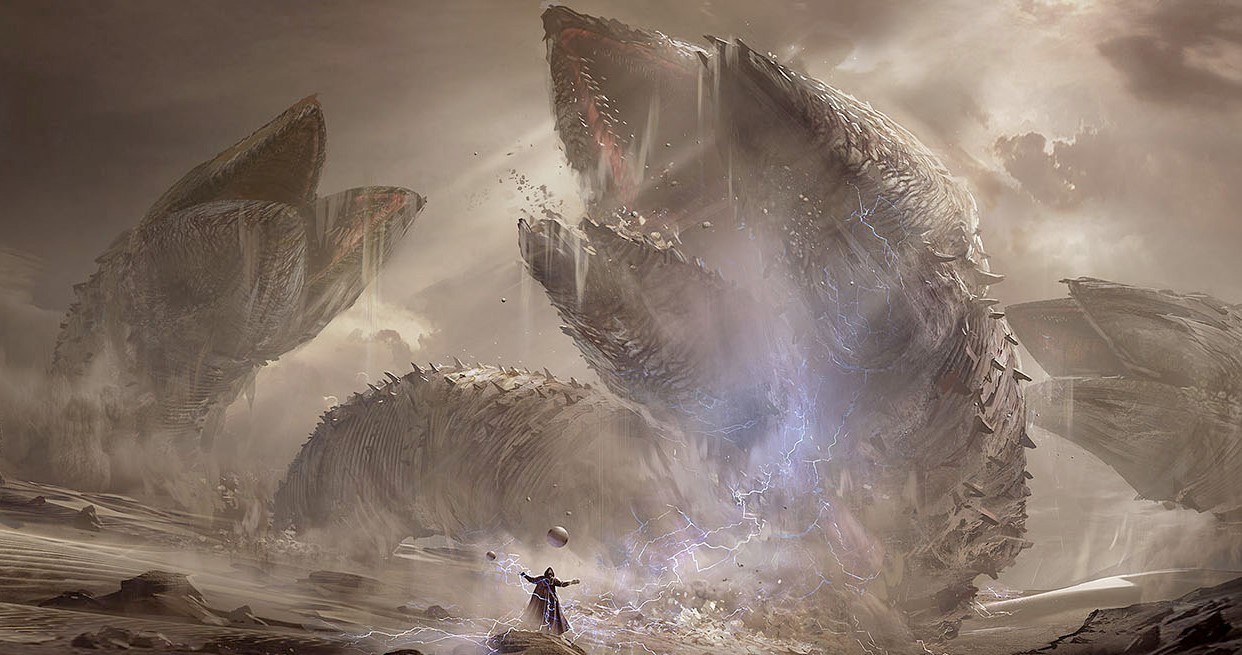 (note: images featured in the article are old fan or concept art)