“We are now ready to claim our rightful place amongst the stars as rulers of the galaxy,” Zod says.

“You are no super man,” Brainiac tells Seg-El, the grandfather of the Man of Steel.

“It’s a bad day to be a hero. Krypton returns to SYFY later this year,” the video description teases.

Set two generations before the destruction of the legendary Man of Steel’s home planet, Krypton follows Superman’s grandfather (Cameron Cuffe, The Halcyon) — whose House of El was ostracized and shamed — as he fights to redeem his family’s honor and save his beloved world from chaos. Based on DC characters, Krypton is executive produced by David S. Goyer (Man of Steel, Batman v Superman: Dawn of Justice, The Dark Knight trilogy). Cameron Welsh (Ash vs Evil Dead) serves as executive producer and showrunner. 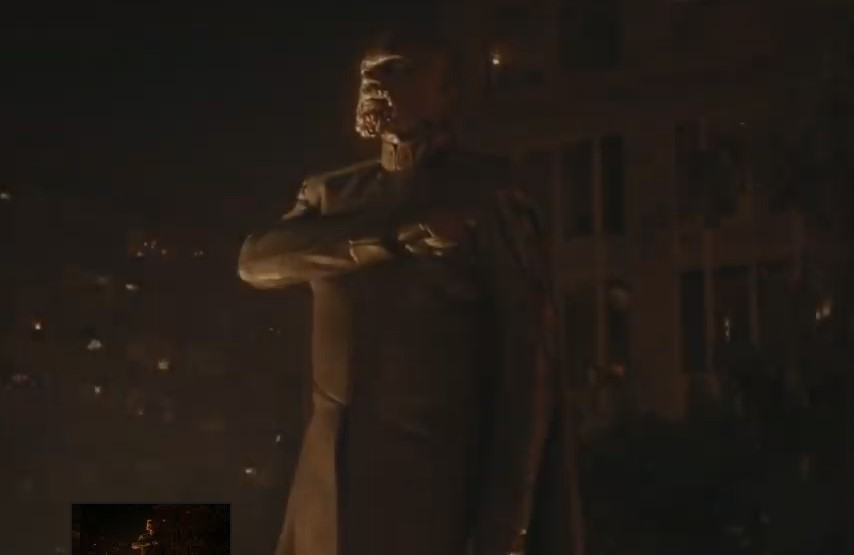 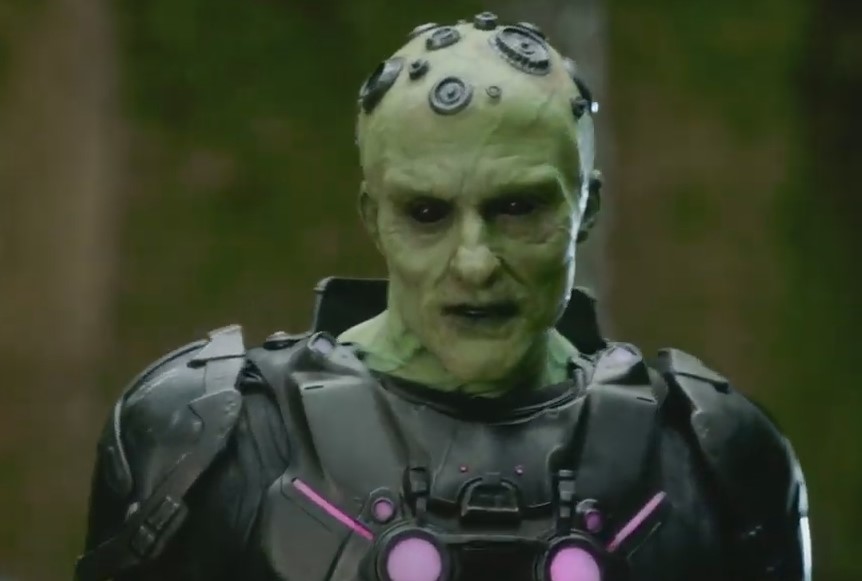