The infamous Doctor Who villains are getting their own animated series as the BBC has released a teaser trailer and details for Daleks!

The animated series is the final missing piece in “Time Lord Victorious” and will be a five-part 10-minute episode CGI animation series launching in November this year.

Daleks! will be available for fans to watch for free, weekly on the Doctor Who YouTube channel. 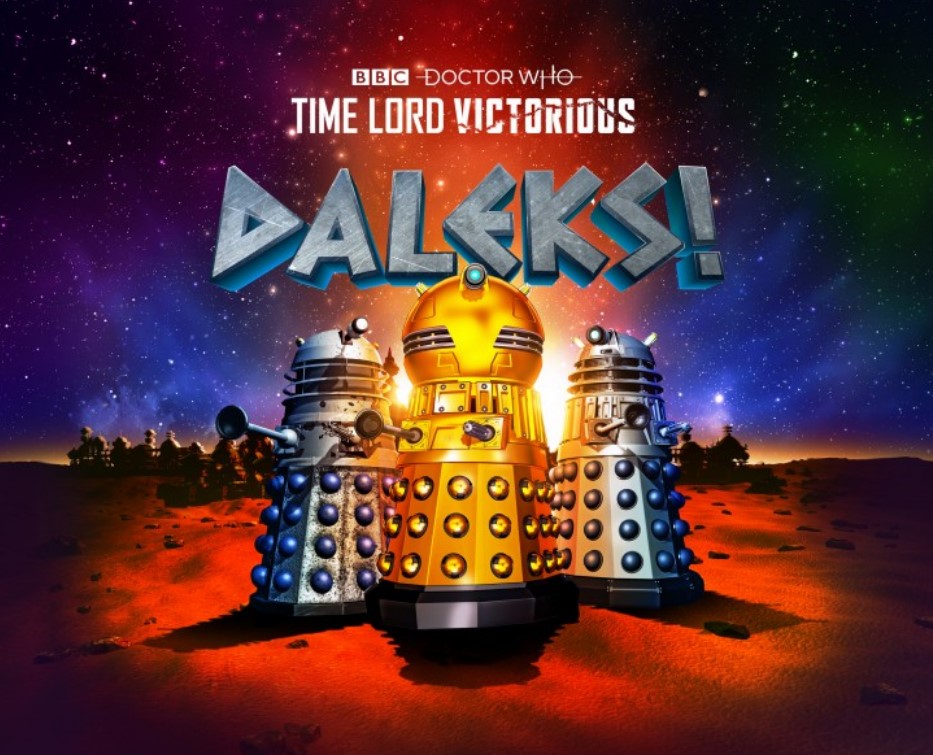 The Dalek Empire comes up against a terrible force.

The Daleks’ plundering of the Archive of Islos unearths something ancient and deadly. Soon Skaro is under attack and the Dalek Emperor is on the run! Can the Daleks defeat their adversaries and regain their planet, even with help from an old enemy?

Will this be the end of the Daleks?