HBO releases a trailer for their upcoming Deadwood movie which spins off of the popular TV series that aired from 2004-6.

“Former rivalries are reignited, alliances are tested and old wounds are reopened, as all are left to navigate the inevitable changes that modernity and time have wrought. Starring Ian McShane, Timothy Olyphant, and Molly Parker. Deadwood: The Movie premieres May 31 on HBO,” the video description teases. 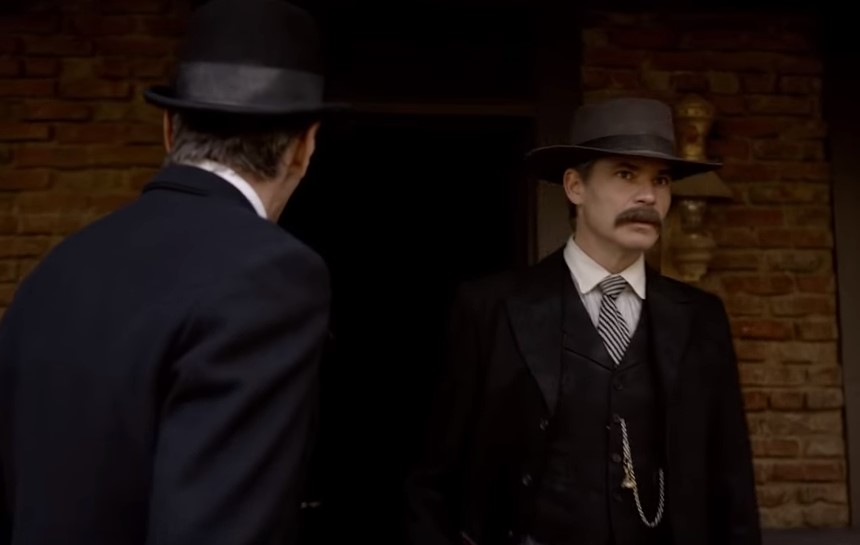 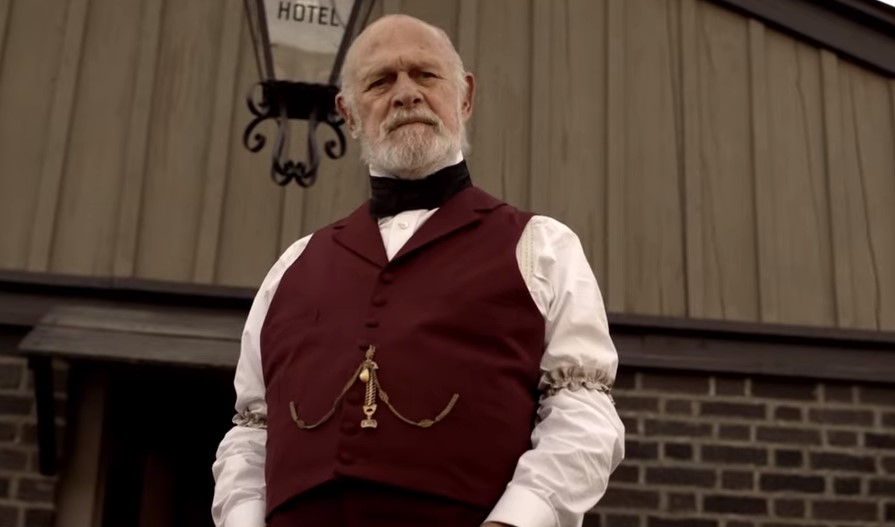