The DC Universe streaming service is expanding as the app will be available on Xbox One as it gets rolled out starting this month.

Pricing is the same for all platforms on the growing roster, $7.99 per month (after a free seven-day trial) or $74.99 annually.

Find the details in the official announcement below. 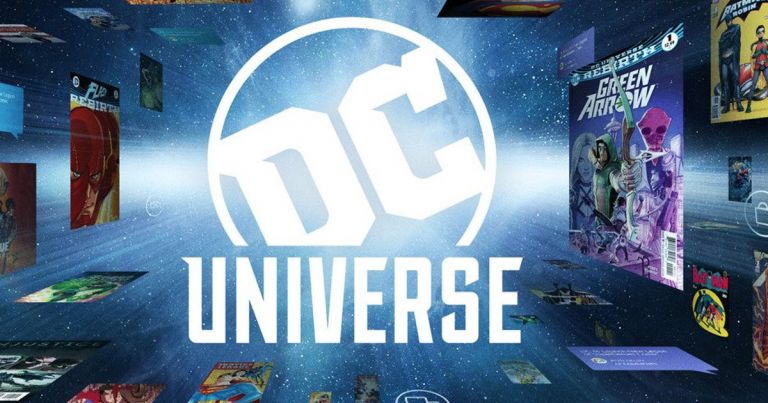 DC UNIVERSE will roll out on Xbox One during the month of April, bringing its unmatched DC Super Hero lineup of original live-action and animated series, classic TV shows and films, epic original animated movies, a vast digital comics library, special fan events and much more to Xbox One owners.

The availability of DC UNIVERSE on Xbox One adds to the growing roster of available platforms and gives DC fans one more option to access exclusive content and experiences not available anywhere else. A DC UNIVERSE subscription can be activated online and accessed directly through an Xbox One. DC UNIVERSE is available for $7.99 per month or $74.99 annually (plus taxes, where applicable).

“Since we launched DC UNIVERSE last fall we’ve been on a mission to expand our reach on new platforms. Fans asked for access to the ultimate DC membership on their Xbox One consoles and we are excited to deliver DC UNIVERSE to them starting next week. Our growing list of highly acclaimed original series, amazing library shows and thousands of comics are now accessible to DC fans and Xbox users alike,”  said Sam Ades, senior vice president and general manager, DC Digital Services.

DC UNIVERSE features acclaimed original series like Titans, Young Justice: Outsiders and Doom Patrol, along with highly-anticipated upcoming series like Swamp Thing (premiering on May 31), Harley Quinn and Stargirl. This month, DC UNIVERSE has an exciting slate of new content for its members, including the premiere of animated movie Justice League vs. The Fatal Five on April 16, and a massive comics library expansion that will provide access to over 20,000 digital comics.