In this new DCUO action-packed adventure, players join forces with the future’s bravest team, the founding members of the Legion of Super-Heroes! Lightning Lad, Saturn Girl, and Cosmic Boy’s lives are in jeopardy as they confront Mordru, one of the most powerful sorcerers in the universe.

Players will travel to the 31st Century Metropolis,a new open-world area where Validus and the Emerald Empress, members of the notorious Fatal Five, are wreaking havoc on the city. They’ll visit Legion HQ in the four-player Alert to prepare a coordinated assault with this new assembly of century-spanning DC Super Heroes. Then players take the fight to Mordru in the eight-player raid, where they are the last line of defense to save themselves, along with all heroes present and future.

In the 31st Century, the Legion of Super-Heroes is locked in battle with the timeless sorcerer Mordru. Unable to defeat his rivals, Mordru devises a new plan: to win the future by destroying the past! The Legionnaires come up with a brilliant plan: to call for help from the heroes from the past that Mordru seeks to destroy. Saturn Girl, Cosmic Boy, and Lightning Lad now look to you for support to face Mordru, Validus, Emerald Empress, and more. Will you answer their call?

The Long Live the Legion episode for DC Universe Online is now available for PlayStation 4, Xbox One, PC and for Nintendo Switch later this month.

The episode is free to access for members or available for purchase in the in-game marketplace. For a limited time, special “Event” versions of all content for Long Live the Legion will also be available for free to all players, level 15 and above until the release of our next episode. Rewards are also available, including new gear styles Magnetic Paladin and Thrall of Ekron. 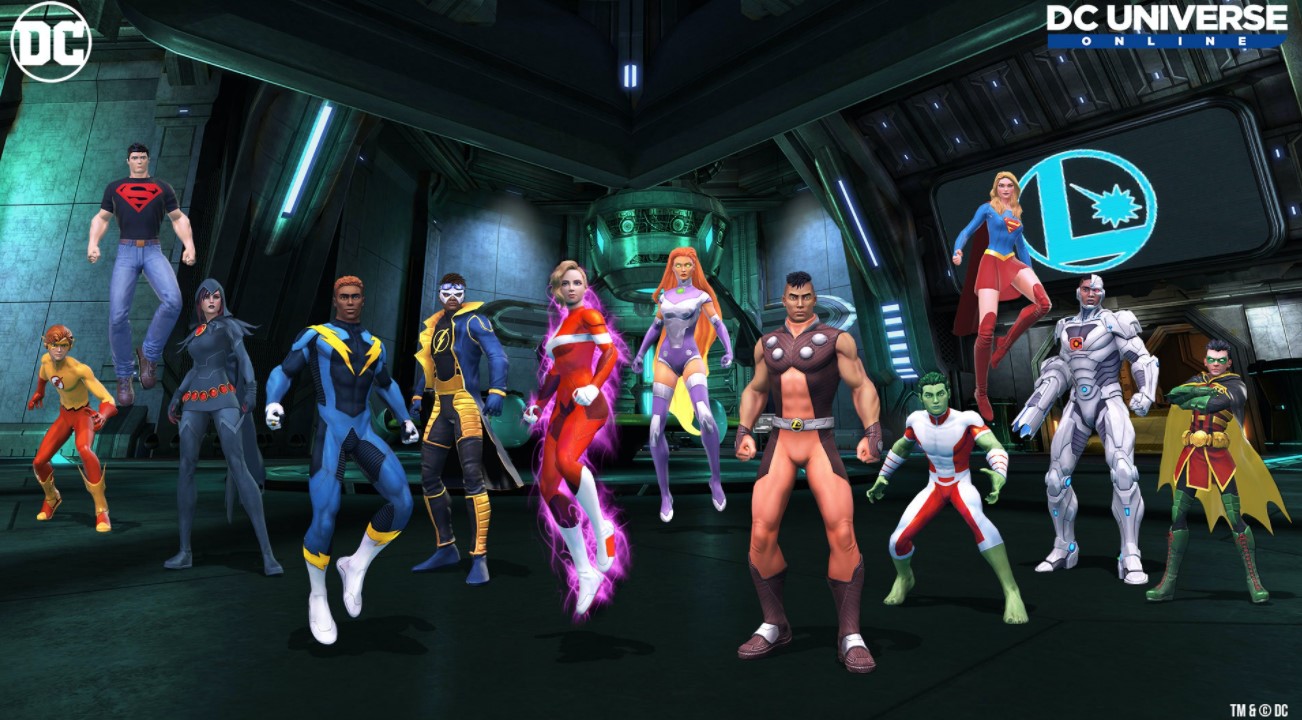 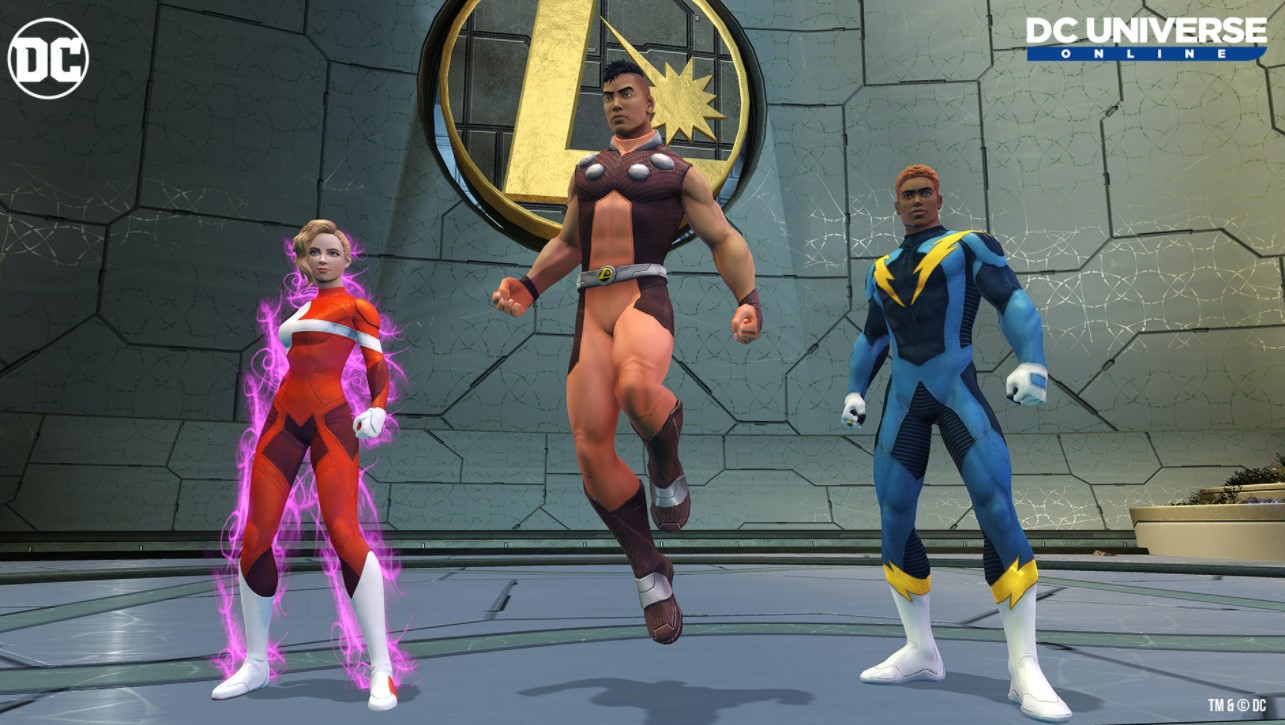 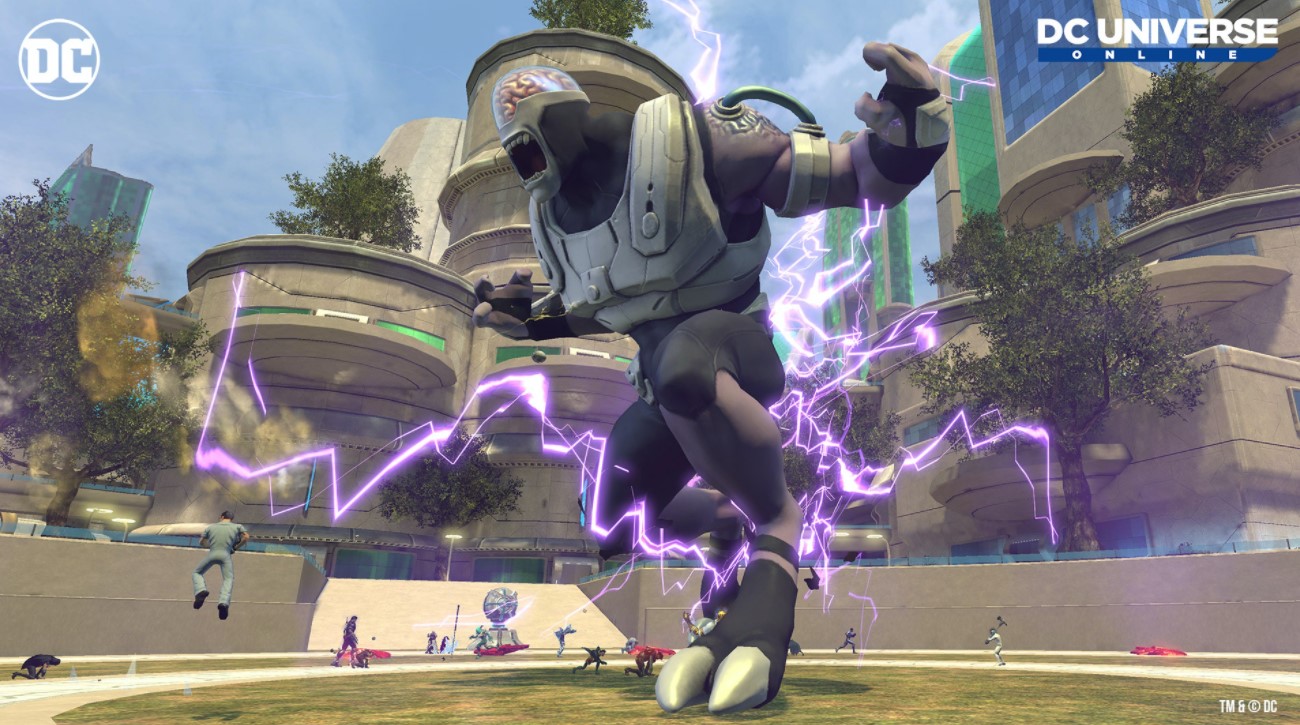