The DC FanDome teaser trailer kicks off in style as the Superman Christoper Reeve John Williams music score is featured which turns into teases for the Snyder Cut, Mortal Kombat, and more.

“The ultimate 24-hour experience for the world’s greatest fans is almost here! Explore every corner of the DC Multiverse on August 22,” teases the video description. 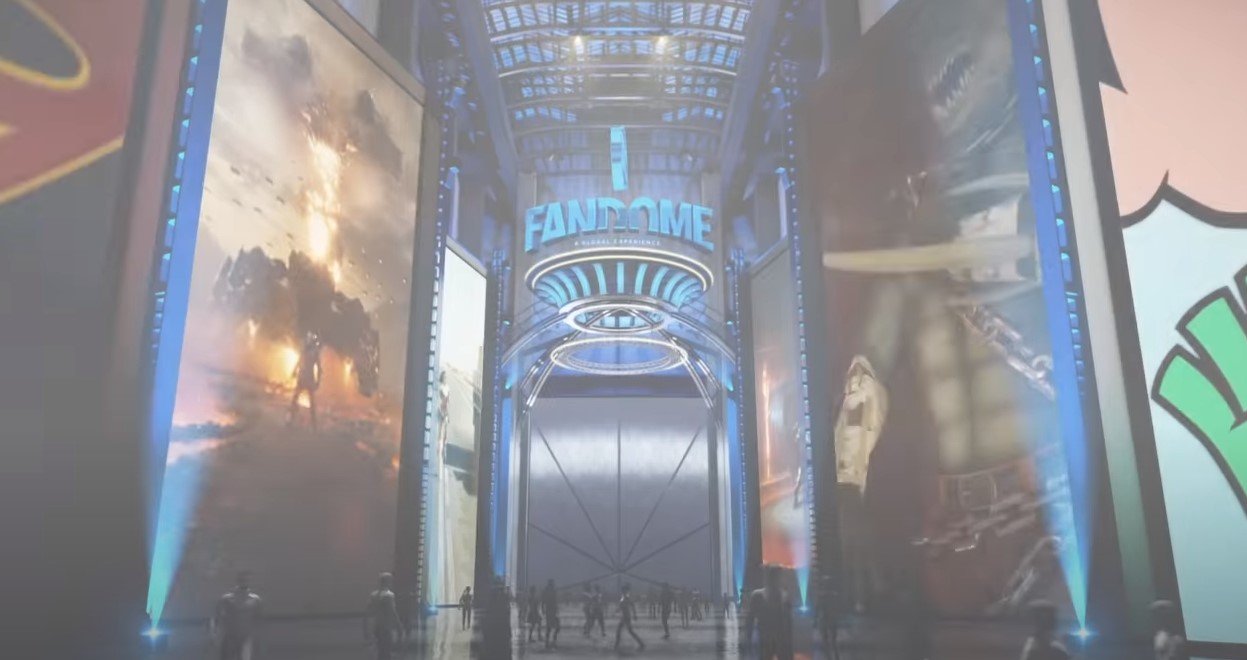 “It’s true! DC is bringing the whole world together—under one huge virtual dome—for 24 hours to celebrate you, the fan!” said Jim Lee, Publisher & Chief Creative Officer for DC, in a statement back in June. “Whether you like to read the comics, watch the movies, play the games or binge the TV series, the DC Fandome will have something just for you. And I don’t mean things you have seen before. We’re working across all of DC and WB to create experiences and adventures within a first of its kind, online immersive world that will not only make headlines around the world but bring joy and hopefully leave a lasting impact on those of you who join us.”

On Saturday, August 22, starting at 10 a.m. PDT, Warner Bros. will welcome fans everywhere into the DC FanDome—a free virtual fan experience where no badge is required.