For the Batman 80th anniversary, Warner Bros. announces that The Dark Knight Trilogy will return to theaters with IMAX 70mm screenings.

The event will kick off with a special live Q&A with director Christopher Nolan in Los Angeles on March 30.

The bad news is that The Dark Knight Trilogy IMAX 70mm event only takes place in five cities. 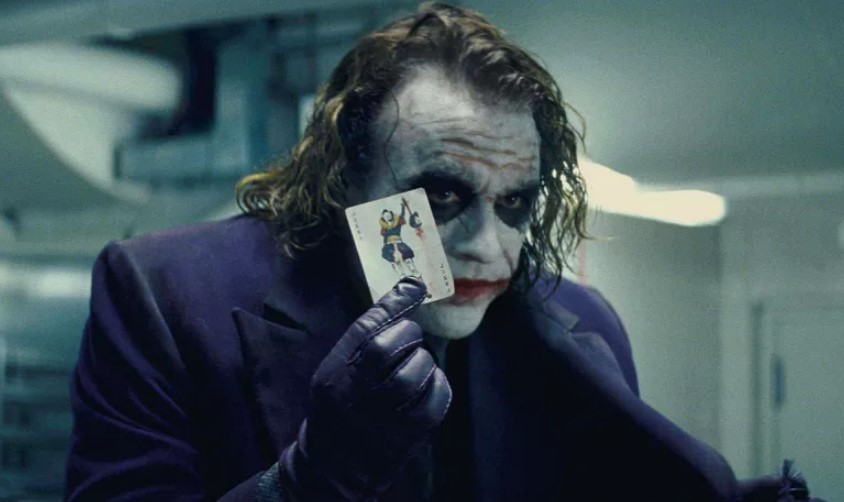 From there, the screenings will take place in New York on April 13 at AMC Lincoln Square, followed by AMC Metreon in San Francisco, Cinesphere Ontario Place in Toronto, and Imax Theatre at the Indiana State Museum in Indianapolis later in the month. Each of the screenings outside of Los Angeles will also be accompanied by the footage of Christopher Nolan’s Q&A appearance.

“Christopher Nolan broke new ground with the Dark Knight Trilogy, and this is a rare chance for today’s audiences to experience these extraordinary films as they were meant to be seen,” said Warners’ domestic distribution president Jeff Goldstein. “To have the added privilege of hearing Chris’ insights firsthand makes this a once-in-a-lifetime opportunity.”