Daredevil Season 3 is now streaming on Netflix, with reviews trickling into Rotten Tomatoes giving it a current score of 88%.

Presently, Daredevil Season 3 has 21 Fresh reviews to only 3 Rotten.

Regarding the three negative reviews, they general consensus seems to be the season is rather slow, but offers Vincent D’Onofrio as Kingpin is a scene stealer.

The Devil is out. Season 3 of Marvel’s Daredevil is now streaming, only on Netflix. pic.twitter.com/2UUUyyizIW 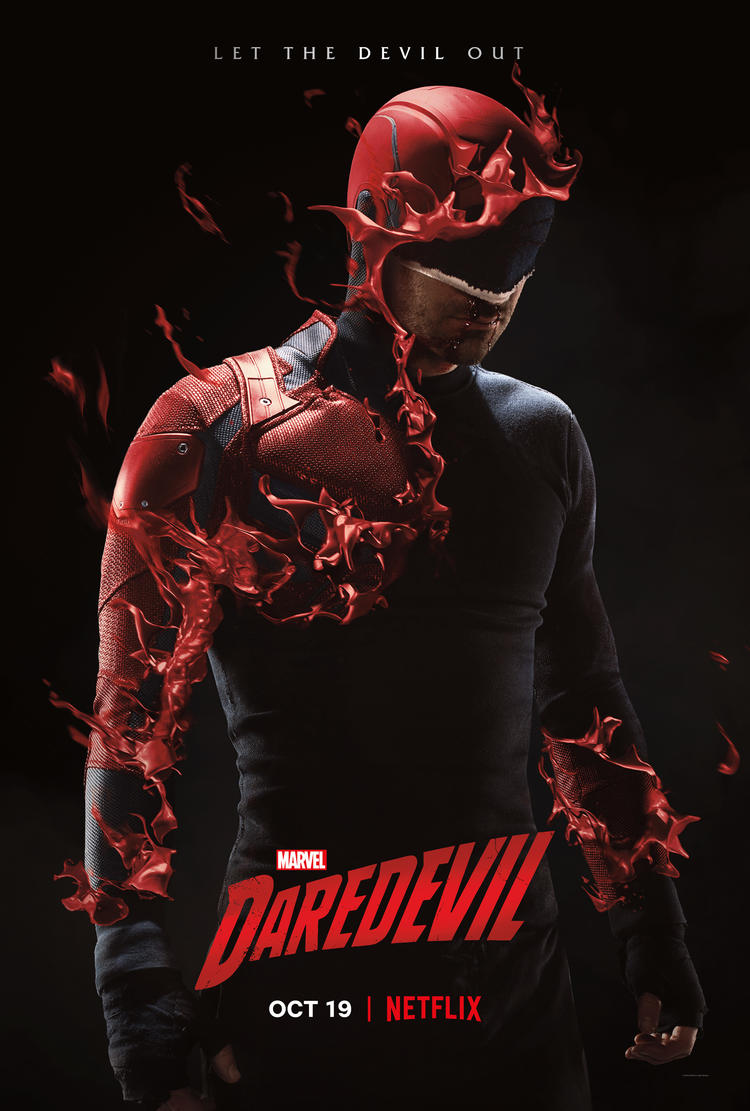 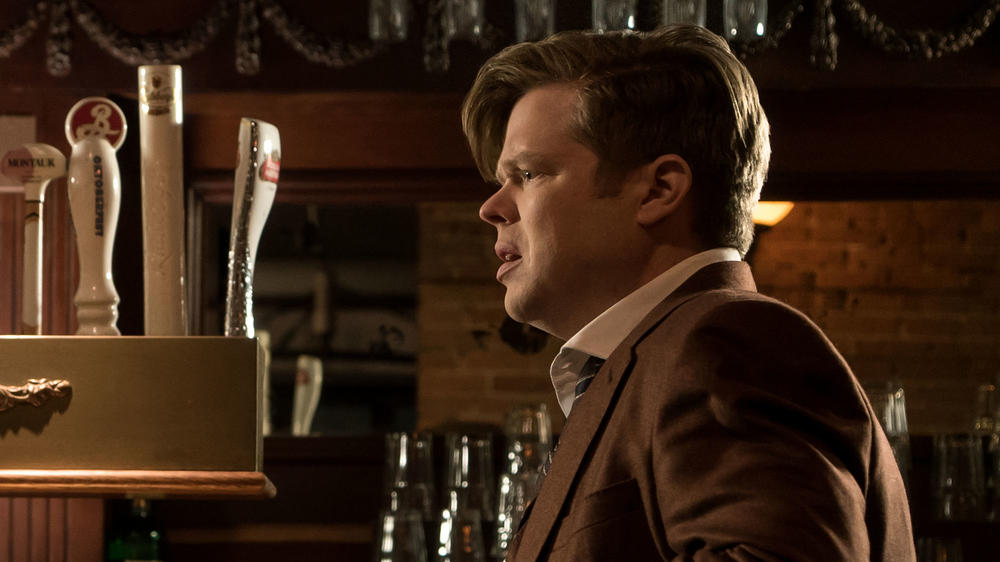 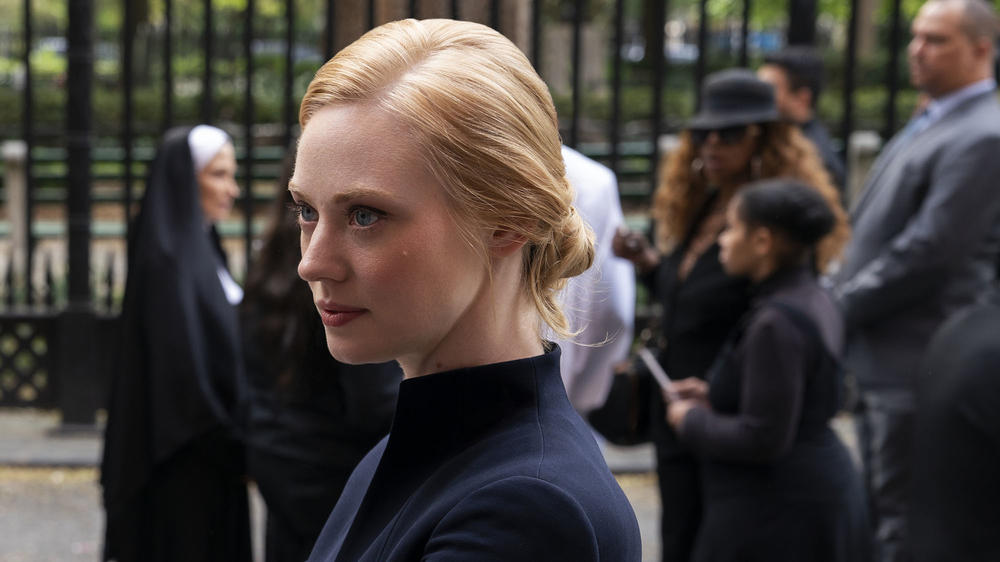 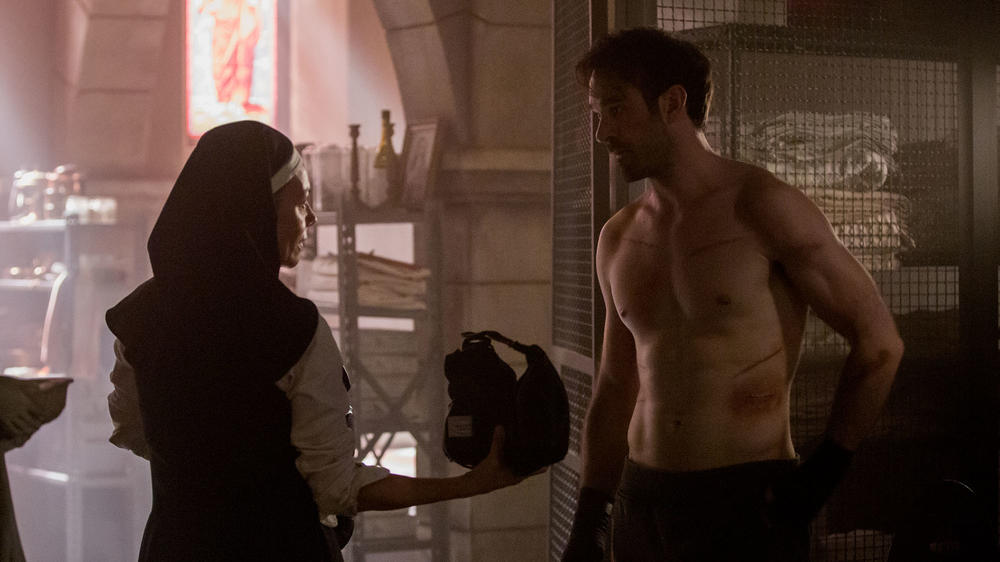 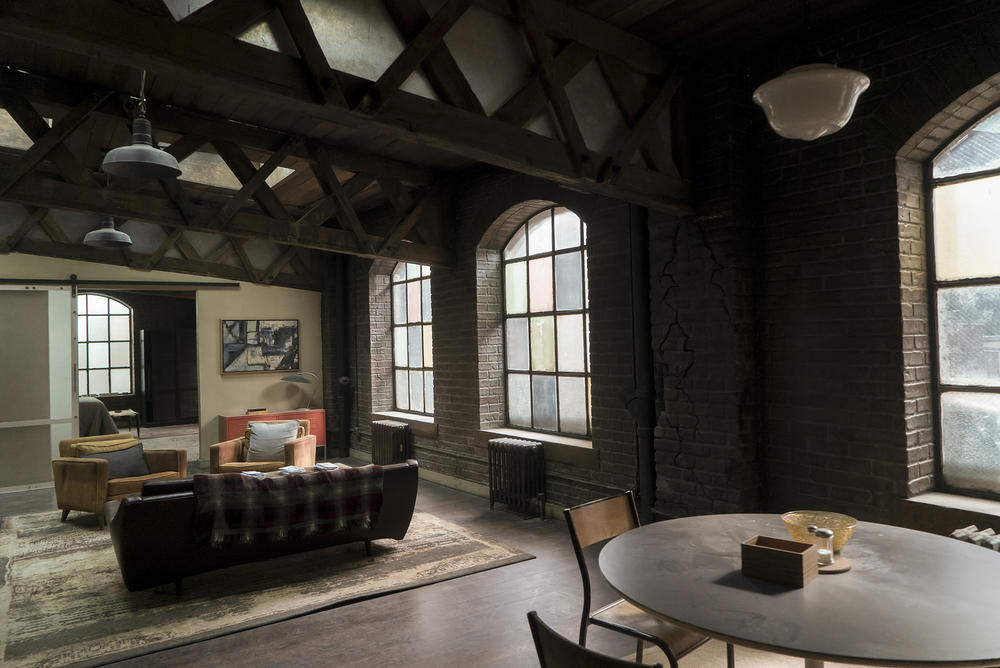 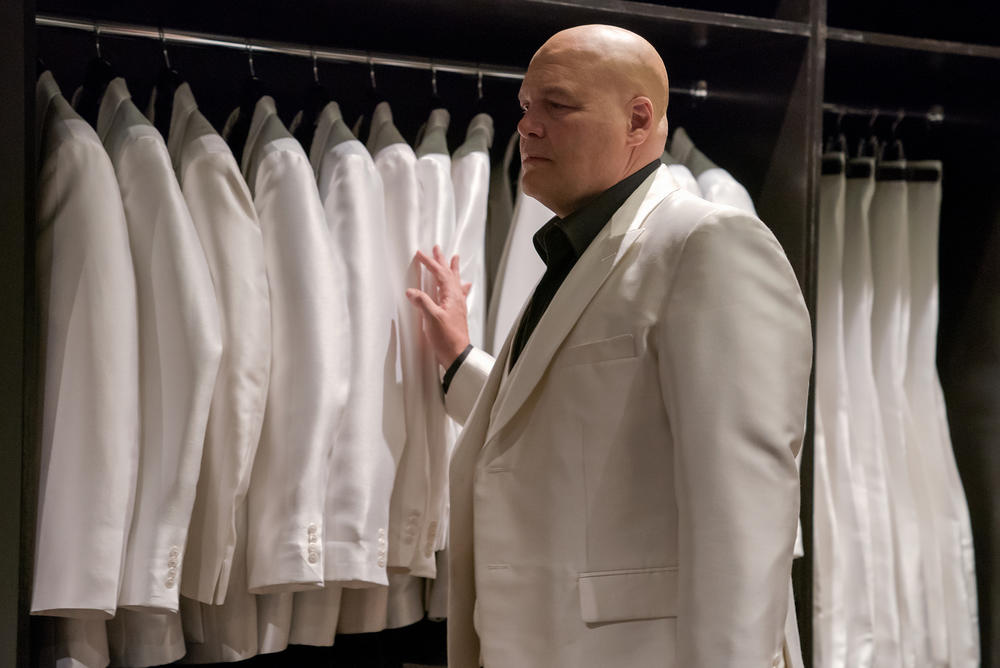 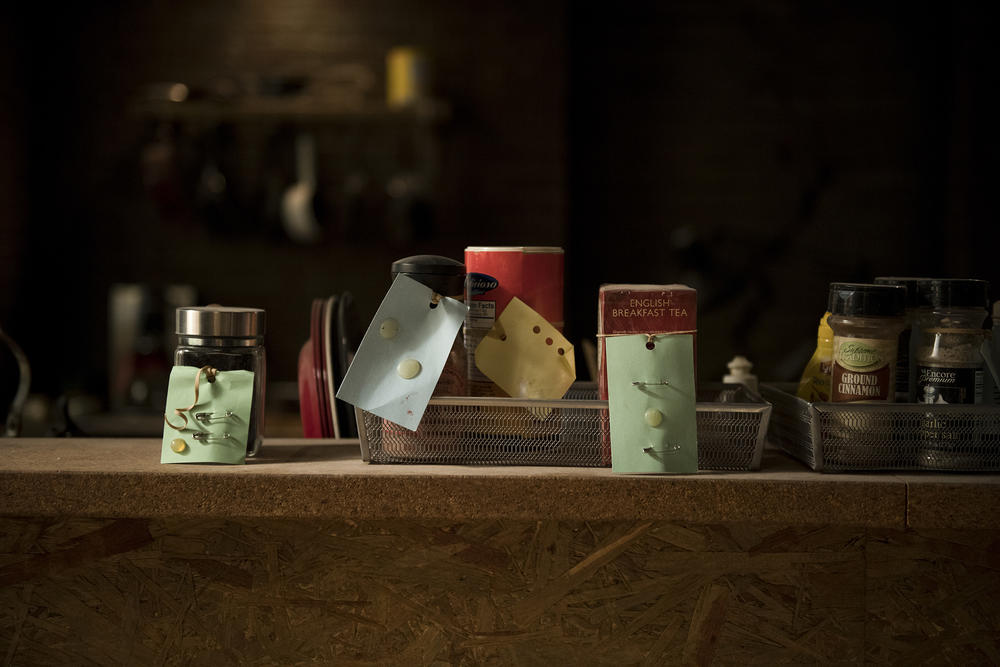 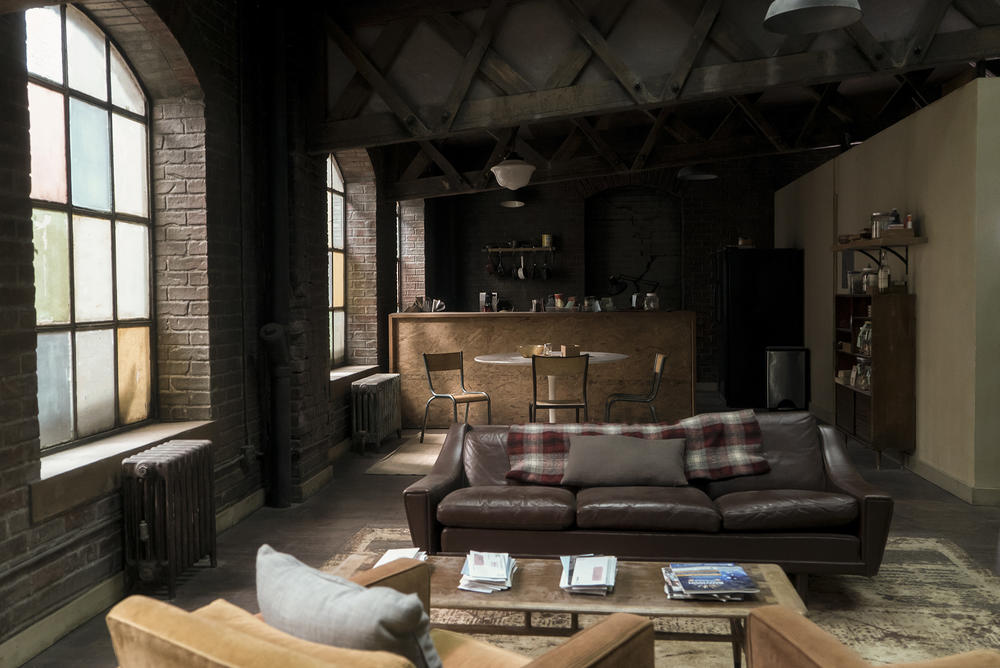 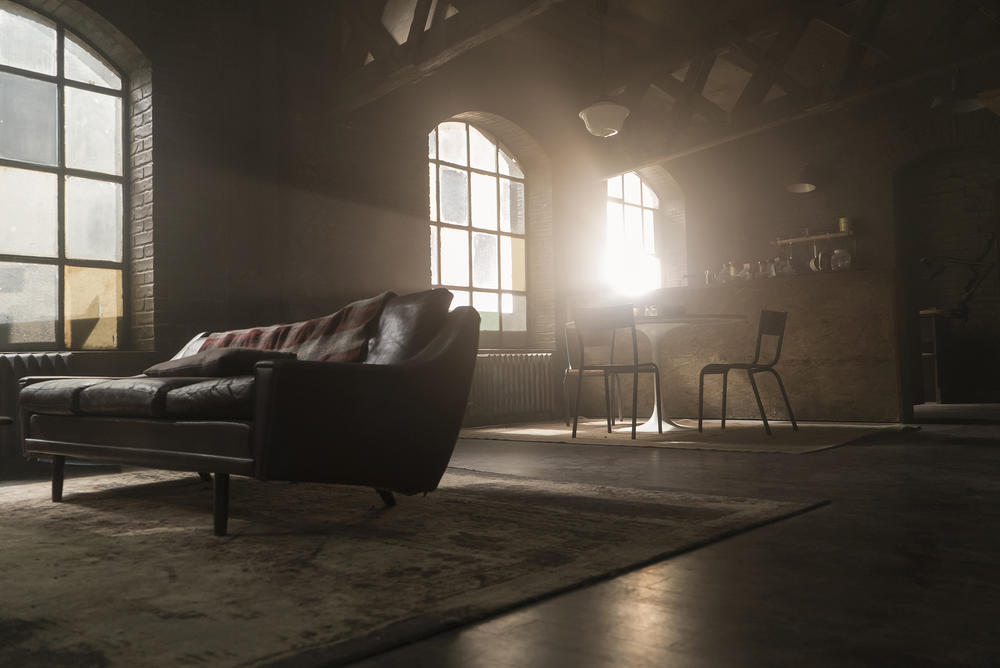 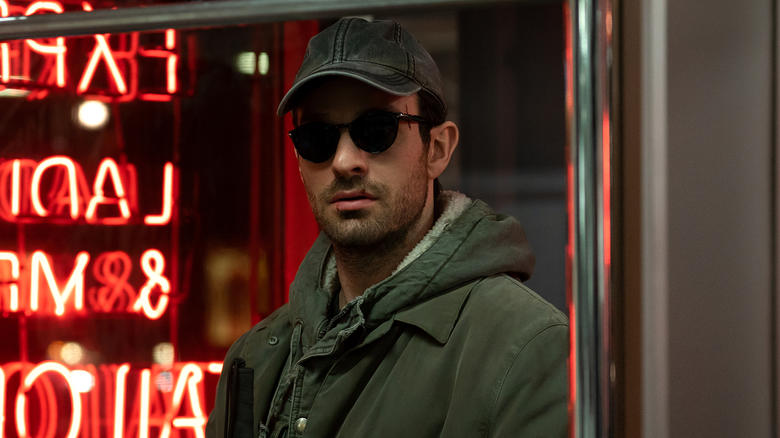 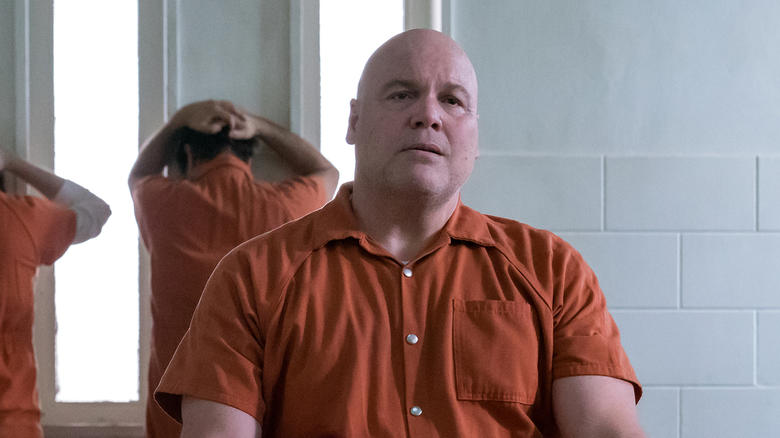 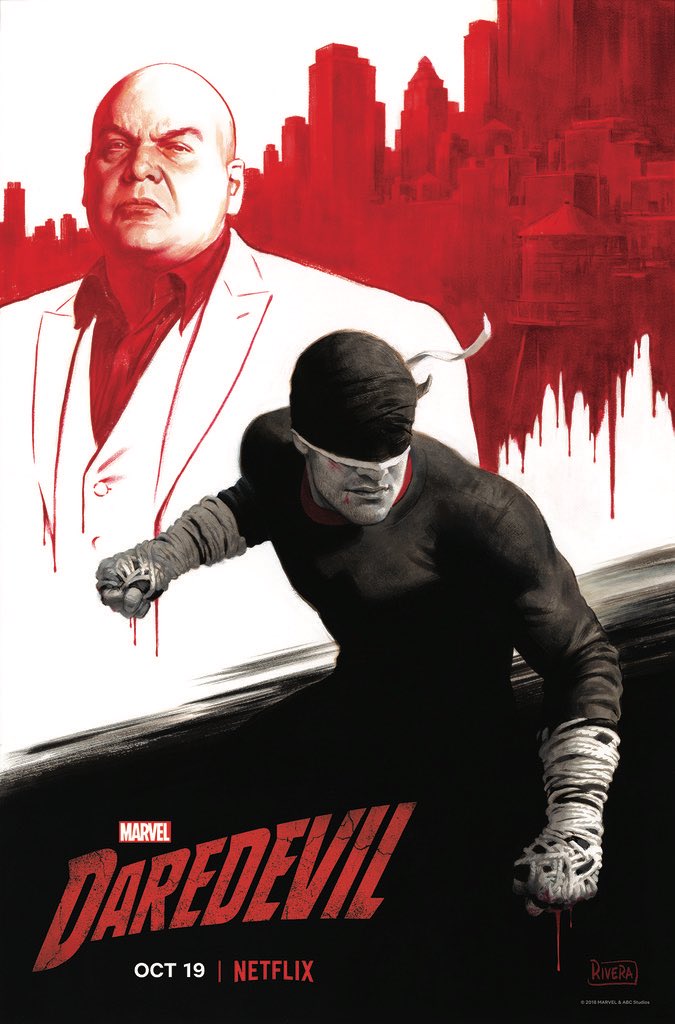 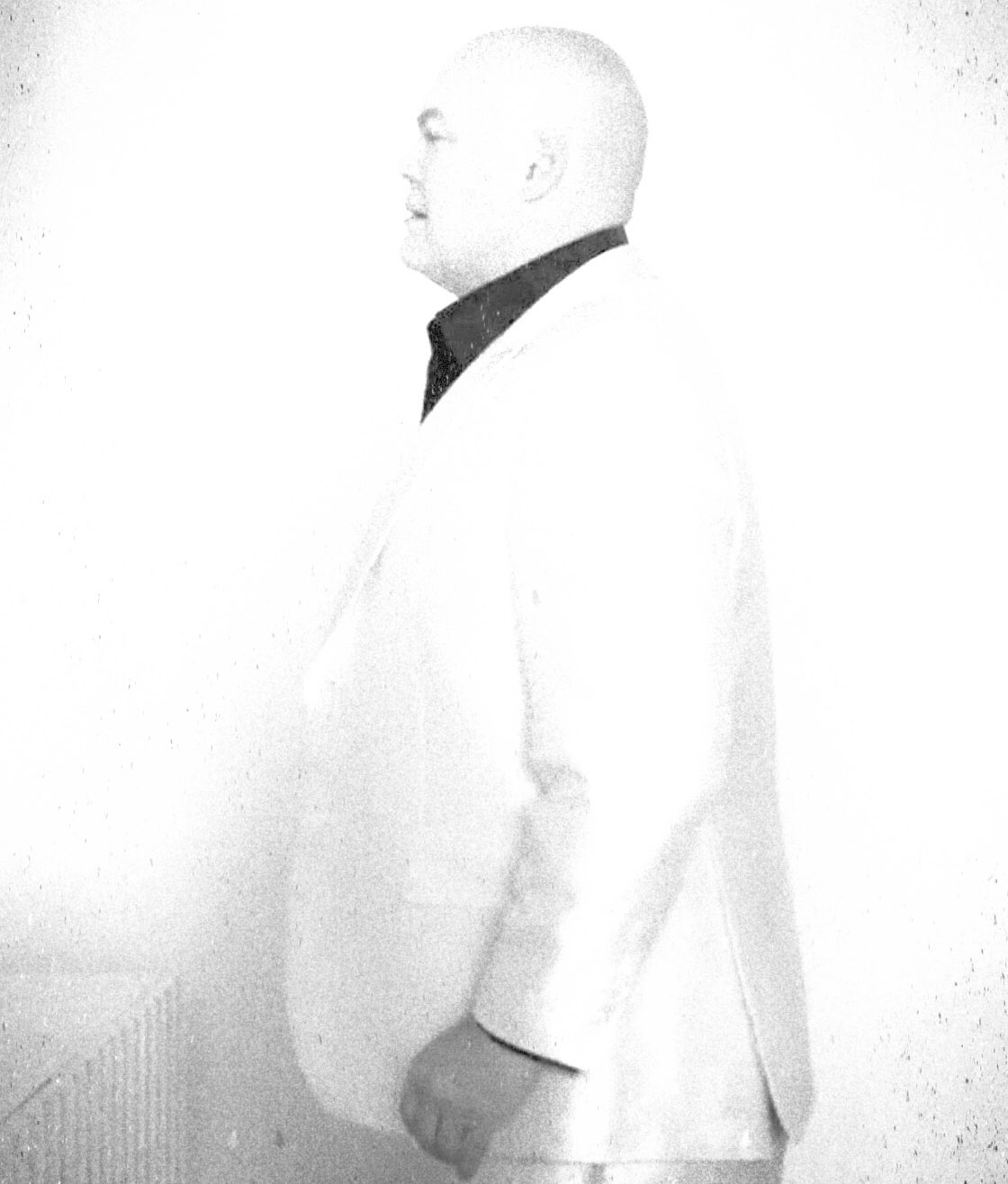 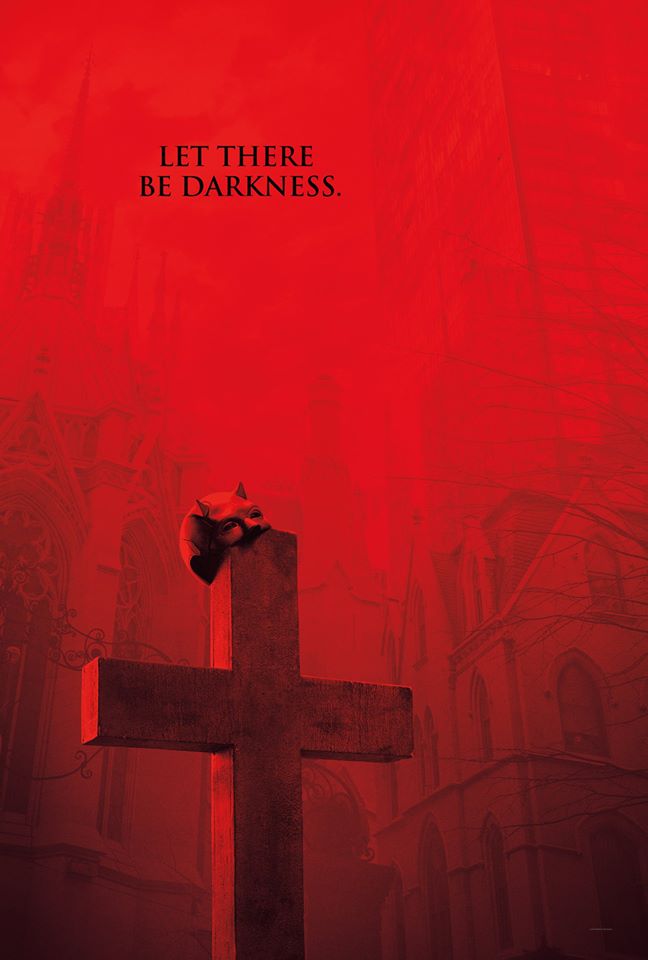 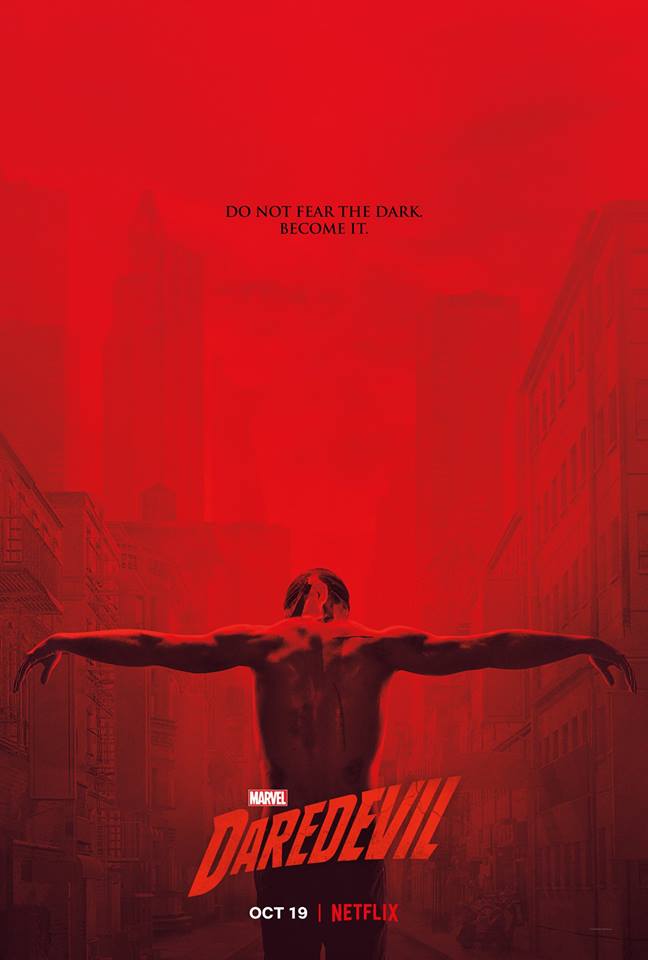 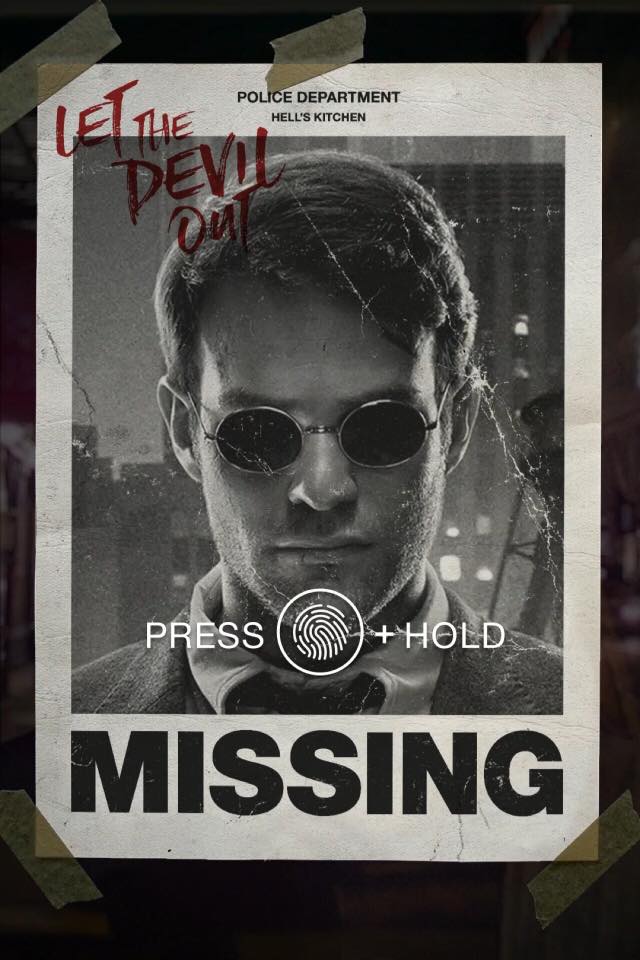