Today saw a slew of announcements from Marvel Studios as a special event was held at Disney's El Capitan Theater, including Black Panther, Captain Marvel, Avengers: Infinity War and more.

The Avengers 2 trailer was shown, with Kevin Feige thanking fans for making Guardians of the Galaxy the #1 movie.

Doctor Strange release date will be November 4, 2016; Benedict Cumberbatch is not confirmed just yet.

Black Panther is announced for November 3, 2017.

Captain Marvel is announced for July, 6, 2018 -- will feature Carol Danvers.

Exclusive footage for The Avengers 2 debuts featuring Cap and Tony Stark talking about Scarlet Witch and Quicksilver. There is a lot of tension between the two. The official title of the movie is revealed to be Captain America: Civil War, with Robert Downey Jr. and Chris Evans coming out on stage.

Black Panther will be played by Chadwick Boseman, who also comes out on stage. Boseman will also be featured in Captain America 3 with Robert Downey Jr. and Chris Evans. 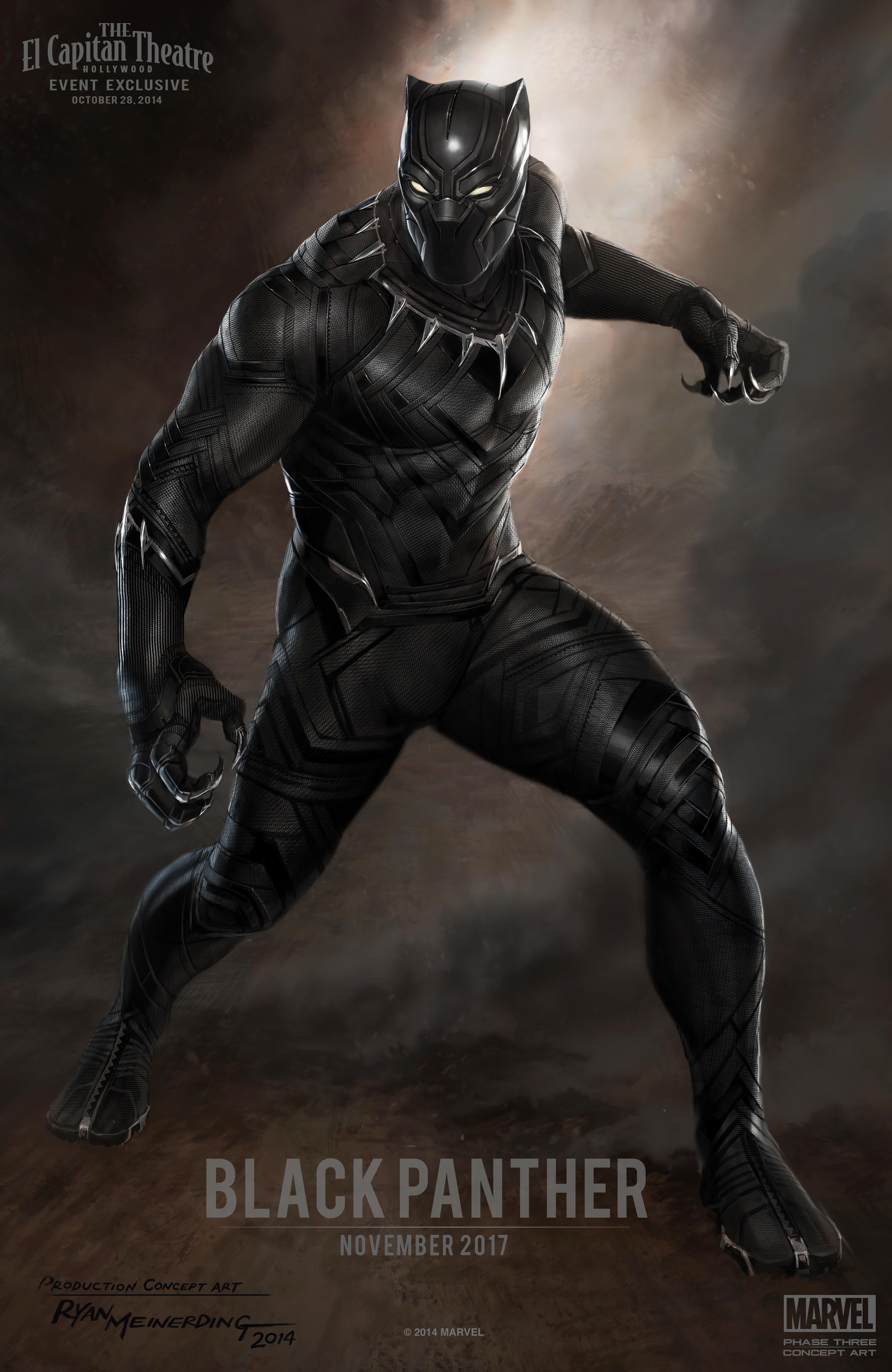