At today's TUDUM online fan event, Netflix has released a sneak peek at Cobra Kai Season 4 which teases Johnny and Daniel must win the All Valley Karate Tournament.

"You've been training for this. Find out when your favorite dojos will be hitting the mat with a sneak peek of Season 4," teases Netflix. "On December 31, the battle for the soul of the Valley reawakens. New alliances. Higher than ever stakes. Who will take it all at the All Valley Tournament?"

The trailer also features the return of another fan-favorite bad guy from the movies. Watch below.

On a related note, if you haven't read it before, check out the creator of Cobra Kai's rules to successfully rebooting a classic IP over at THR. Hollywood can learn a lot.

Cobra Kai stars William Zabka as Johnny Lawrence and Ralph Macchio as Daniel LaRusso with the series set 30 years after the events of the 1984 All Valley Karate Tournament, where a now-successful Daniel LaRusso struggles to maintain balance in his life without the guidance of Mr. Miyagi, and must face his previous adversary, down-and-out Johnny Lawrence who seeks redemption by reopening the infamous Cobra Kai karate dojo. Season 4 sees Johnny and Daniel team up against two old familiar adversaries. 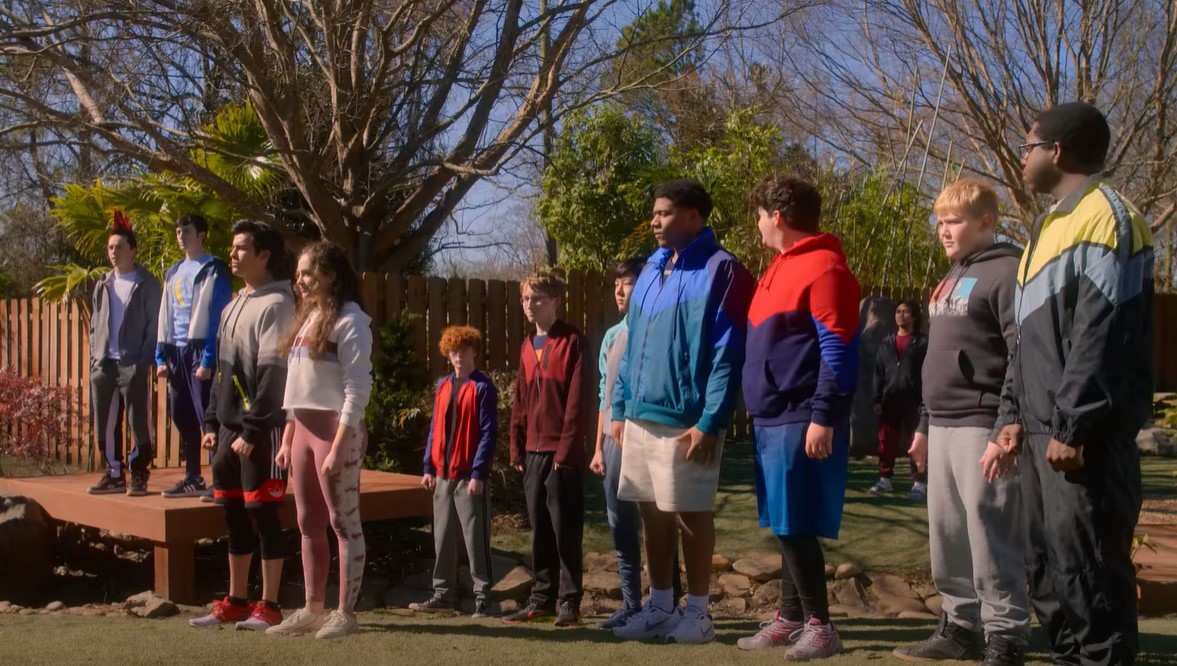