Cobra Kai Season 4 confirms that Terry Silver will be back, the bad guy from the original Karate Kid III movie played by Thomas Ian Griffith.

"Have patience. He’s just getting everything rolling. Terry Silver returns to the dojo for Cobra Kai IV," teases the show in the following video.

“Since the beginning of the series, we’ve been carefully orchestrating the right moment to unleash Cobra Kai dojo co-founder Terry Silver back into the universe. That moment is now. We can’t wait for the whole world to experience Thomas Ian Griffith’s majestic return to the franchise,” said executive producers/writers Josh Heald, Jon Hurwitz and Hayden Schlossberg.

"The Valley will never be the same," posted Griffith on Instagram.

Cobra Kai Season 4 will air at the end of the year and continues with William Zabka as Johnny Lawrence and Ralph Macchio as Daniel LaRusso.

The series takes place 30 years after the events of the 1984 All Valley Karate Tournament, where a now-successful Daniel LaRusso struggles to maintain balance in his life without the guidance of Mr. Miyagi, and must face his previous adversary, down-and-out Johnny Lawrence who seeks redemption by reopening the infamous Cobra Kai karate dojo. 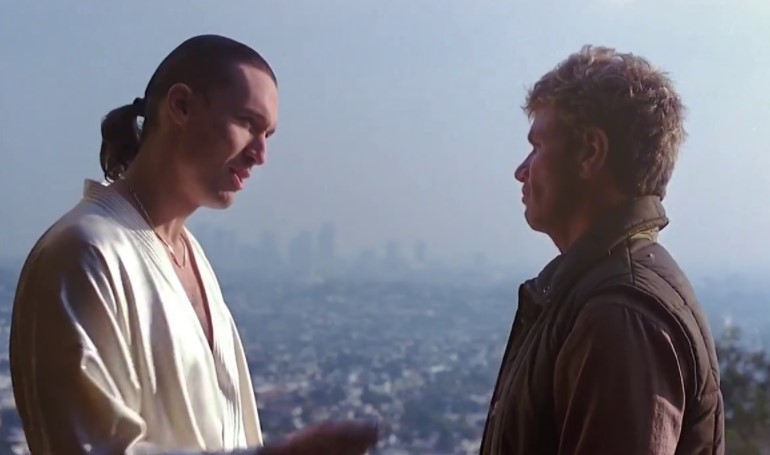