Netflix has released the trailer for the highly anticipated Season 3 of Cobra Kai, the series that is a sequel to The Karate Kid movies.

The series stars Ralph Macchio and William Zabka reprising their star-making roles as Daniel LaRusso and Johnny Lawrence, respectively, in the series along with Martin Kove as sensei John Kreese.

Cobra Kai takes place 30 years after the events of the 1984 All Valley Karate Tournament, where a now-successful Daniel LaRusso struggles to maintain balance in his life without the guidance of Mr. Miyagi, and must face his previous adversary, down-and-out Johnny Lawrence who seeks redemption by reopening the infamous Cobra Kai karate dojo. 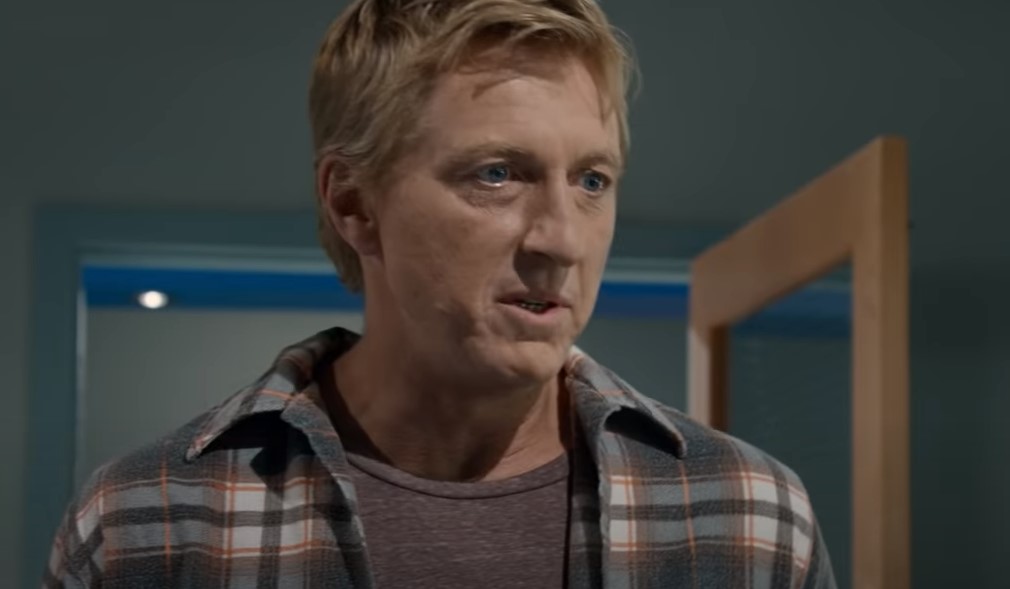