“Cobra Kai may have won the battle, but the war has just begun,” the video description teases.

As teased at the end of last season, the fan-favorite character from the original movies returns with Sensei John Kreese, played by Martin Kove.

Watch Johnny Lawrence and Daniel LaRusso pick up where they left off in Season 1, and train a new generation in the way of karate. But will their past get in the way of what truly matters? Catch a new season of Cobra Kai coming April 24. 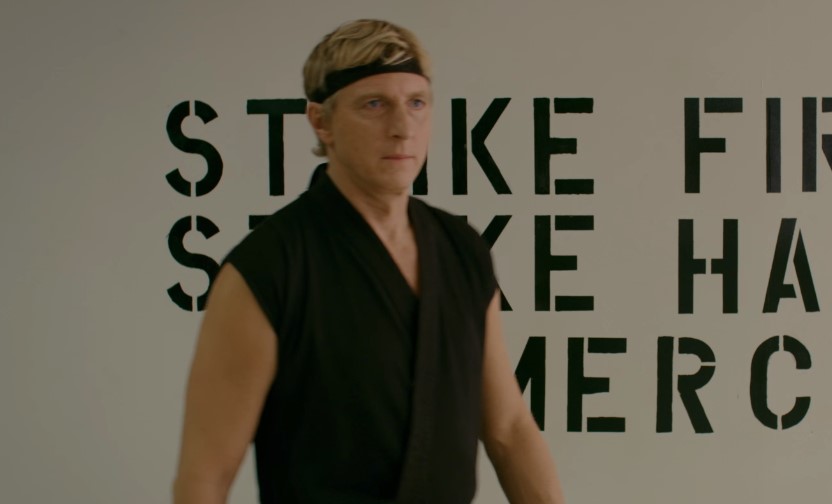 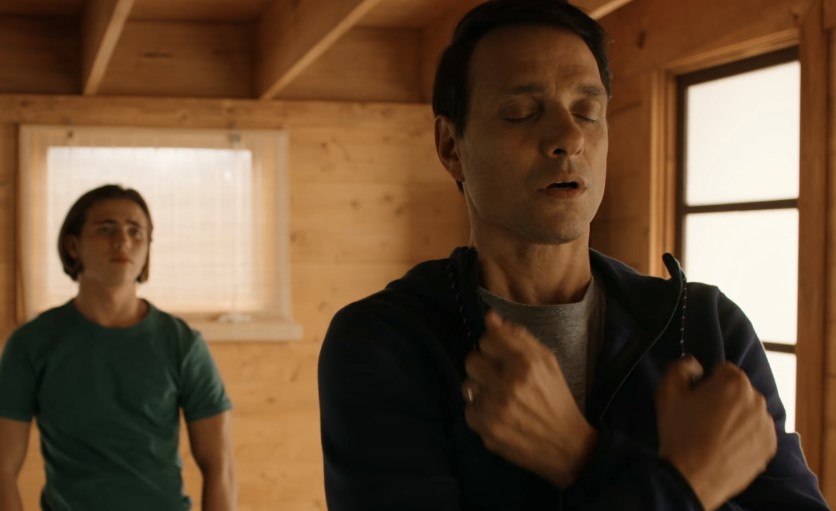 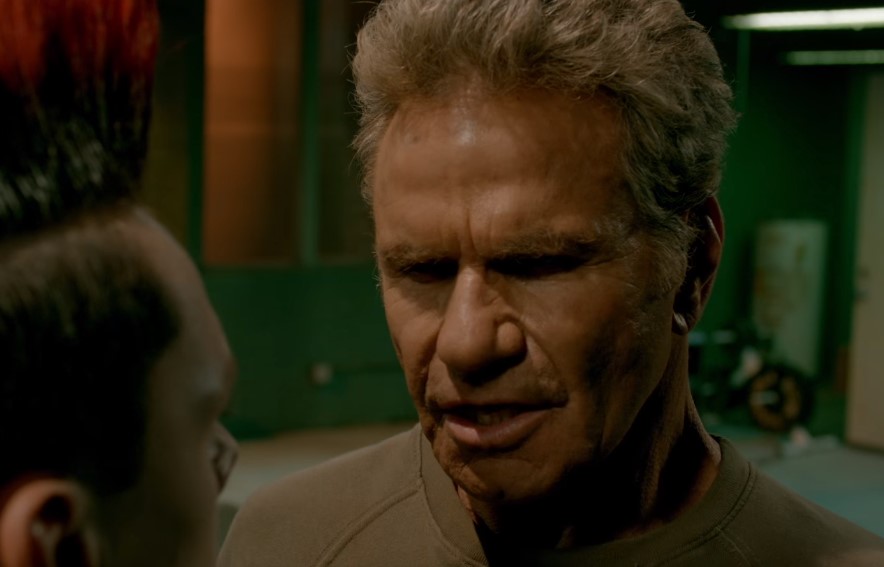