The trailer teases that “the time has come for a new kind of mission” and shows off John David Washington apparently looking at some sort of bulletproof glass that may have been shot through.

The 45-second teaser shows more footage of Washington involved in some sort of violence, with the logo and release date revealed.

Tenet is described as an action epic evolving from the world of international espionage.

Update: It looks like the trailer wasn’t suppose to be released online just yet, so we have removed it. 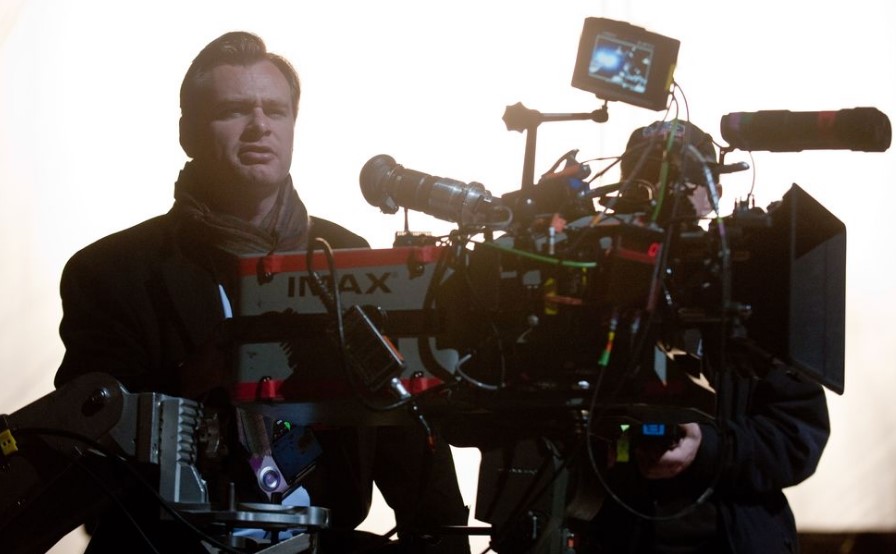