The Marvel actor stars in a new series based on Jack Carr’s bestselling novel of the same name that follows a former Navy SEAL officer.

Amazon Prime Video has released the trailer for The Terminal List which is a new series starring Chris Pratt.

"Reece is on a mission to uncover the truth. Watch the official teaser for The Terminal List coming to PrimeVideo July 1," posted the actor on Instagram.

Based on Jack Carr’s bestselling novel, the series is about former Navy SEAL officer James Reece (Pratt) investigating why his entire platoon was ambushed during a high-stakes covert mission. He returns home to his family with conflicting memories of the event and questions about his culpability. But as new evidence comes to light, Reece discovers dark forces working against him, endangering not only his life, but the lives of those he loves.

Pratt also has Jurassic World Dominion coming out June 10 and will be featured in Marvel's Thor: Love and Thunder in July and recently completed filming on Guardians of the Galaxy Vol. 3. 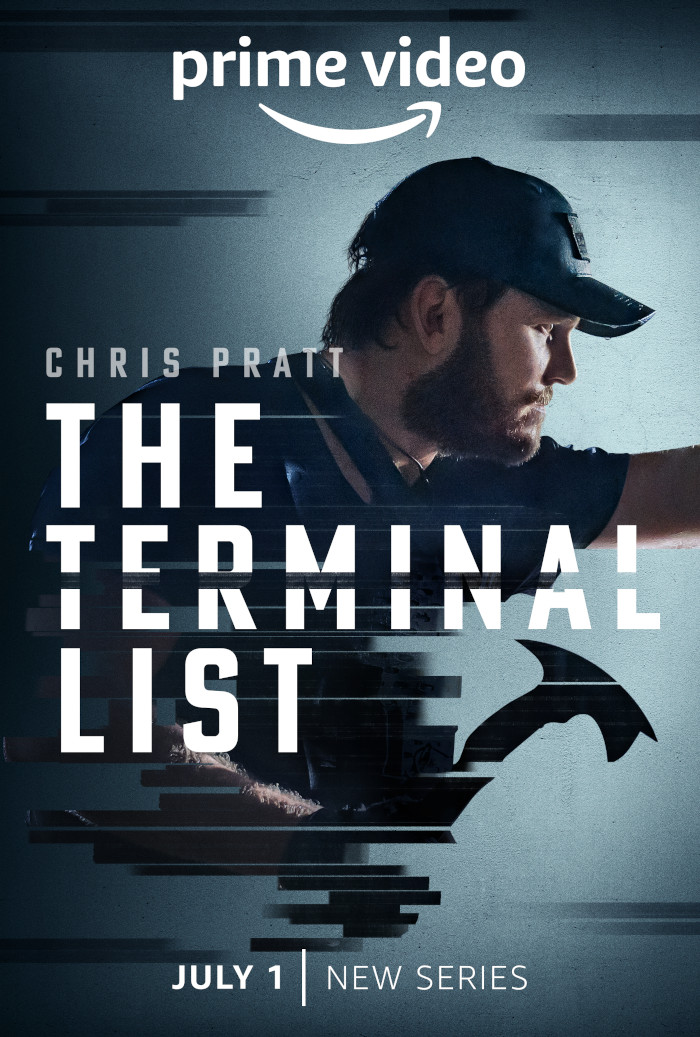