Disney Pixar has released the Lightyear trailer which features the voice of Marvel actor Chris Evans as the first and original Buzz Lightyear, based on the character featured in the Toy Story movies voiced by Tim Allen.

“To infinity and … Experience the origin story of a Space Ranger in Disney and Pixar’s #Lightyear, in theaters Summer 2022,” states the video description, “Check out a brand-new trailer for Disney and Pixar’s Lightyear, an original feature film releasing June 17, 2022. The sci-fi action-adventure presents the definitive origin story of Buzz Lightyear—the hero who inspired the toy—introducing the legendary Space Ranger who would win generations of fans. Chris Evans lends his voice to Buzz. Annie Award-winning director and veteran Pixar animator Angus MacLane helms Lightyear. Galyn Susman produces.”

“‘Set in the world of Toy Story’ is kind of weird. Another way to get at it, it’s a straightforward sci-fi action film about the Buzz Lightyear character,” director Angus MacLane told EW.com. “In the Toy Story universe, it would be like a movie that maybe Andy would have seen, that would have made him want a Buzz Lightyear figure. The movie doesn’t end and then you see Andy eating popcorn. This is its own thing… This is standalone. It’s the Buzz Lightyear movie. It’s that character but as the space ranger, not as the toy.” 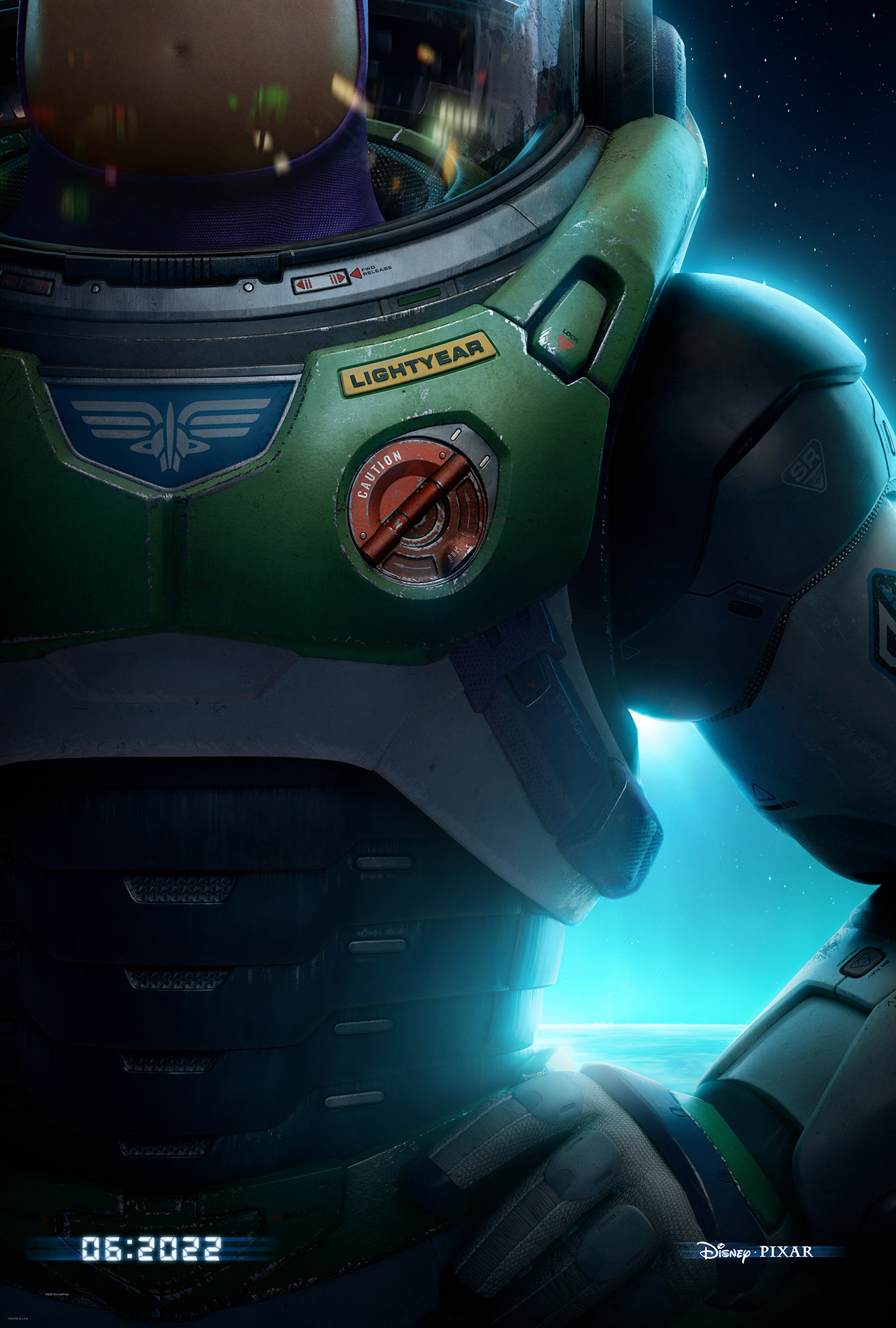