Cherry, the new movie for Apple TV Plus starring Spider-Man actor Tom Holland, which is written and directed by Infinity War and Avengers: Endgame directors Anthony and Joe Russo, looks to be a big bomb.

Reviews are hitting Rotten Tomatoes, and they are not good.

With 48 reviews accounted for, the Cherry Rotten Tomatoes score currently sits at only 38%.

The flick, which is the first movie from the Russos following Endgame, is described as: In an epic odyssey of romance, war, drug addiction, and crime, a young man (Tom Holland) struggles to find his place in the world.

Cherry officially premiers on Apple TV Plus on Feb. 26 and also stars.

Check out some of the "Rotten" reviews below. 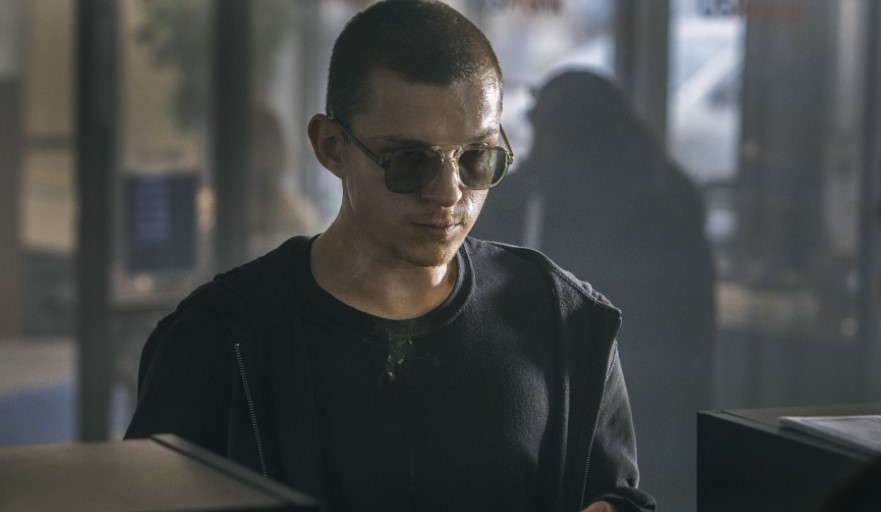 - The Russo Brothers' "Cherry" is an earnest star-vehicle that falls short of both its star and its story.

- ...manages to entirely avoid saying anything of substance, though it certainly believes itself to be a profound movie.

- ...is a lurching homunculus of artifice that never feels authentic, not even for a second.

- There are a myriad of problems with "Cherry," but overall it's boring, and lacking in a single character to care about.

- High marks for style and proficiency, but you don't have to be Nostradamus to know exactly where it's going every step of the way. At the movies, stories like this one are a dime bag a dozen.

- Well-made and its messages are accessible, but it grows repetitive, with the helmers yearning to make an epic with a story that runs out misery to shape long before the end credits arrive.

- ...refuses to get out of its own way, failing to pick a storytelling method and putting in the work necessary to make it function.

- For all the frenzied action of the final scenes though, there's an airless, overwrought sense of diminishing returns - and that's a comedown we've seen too many times before.

Russos Announce Next Movie After Avengers 4: Not Marvel