Described as a smart sci-fi thriller in the vein of District 9 and Arrival, Captive State is set in a Chicago neighborhood nearly a decade after an occupation by an extra-terrestrial force. Captive State explores the lives on both sides of the conflict – the collaborators and dissidents. 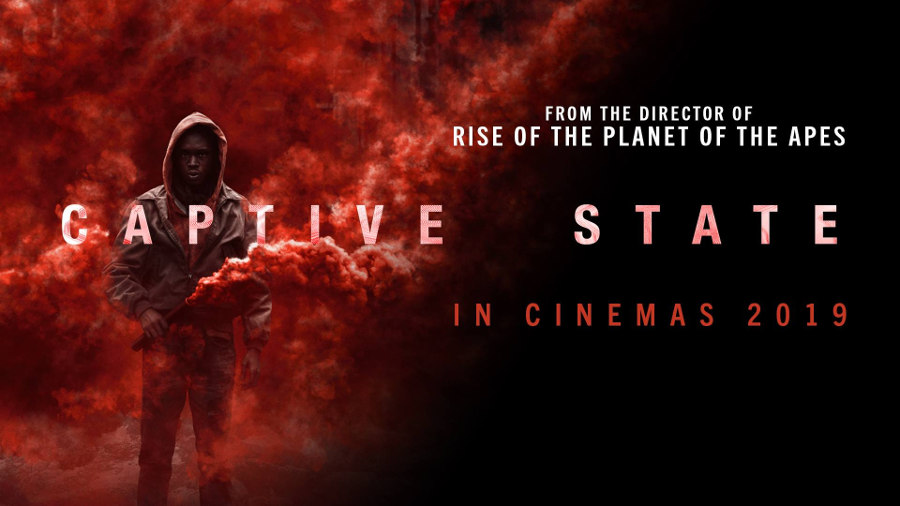