Marvel has released a new batch of images related to the film's visual effects which include a look at Captain Marvel versus Thanos, the Hulk, the big battle and more.

The film has now passed over $2.4 billion worldwide and is the #2 movie of all time, currently trailing James Cameron's Avatar by about $300 million. 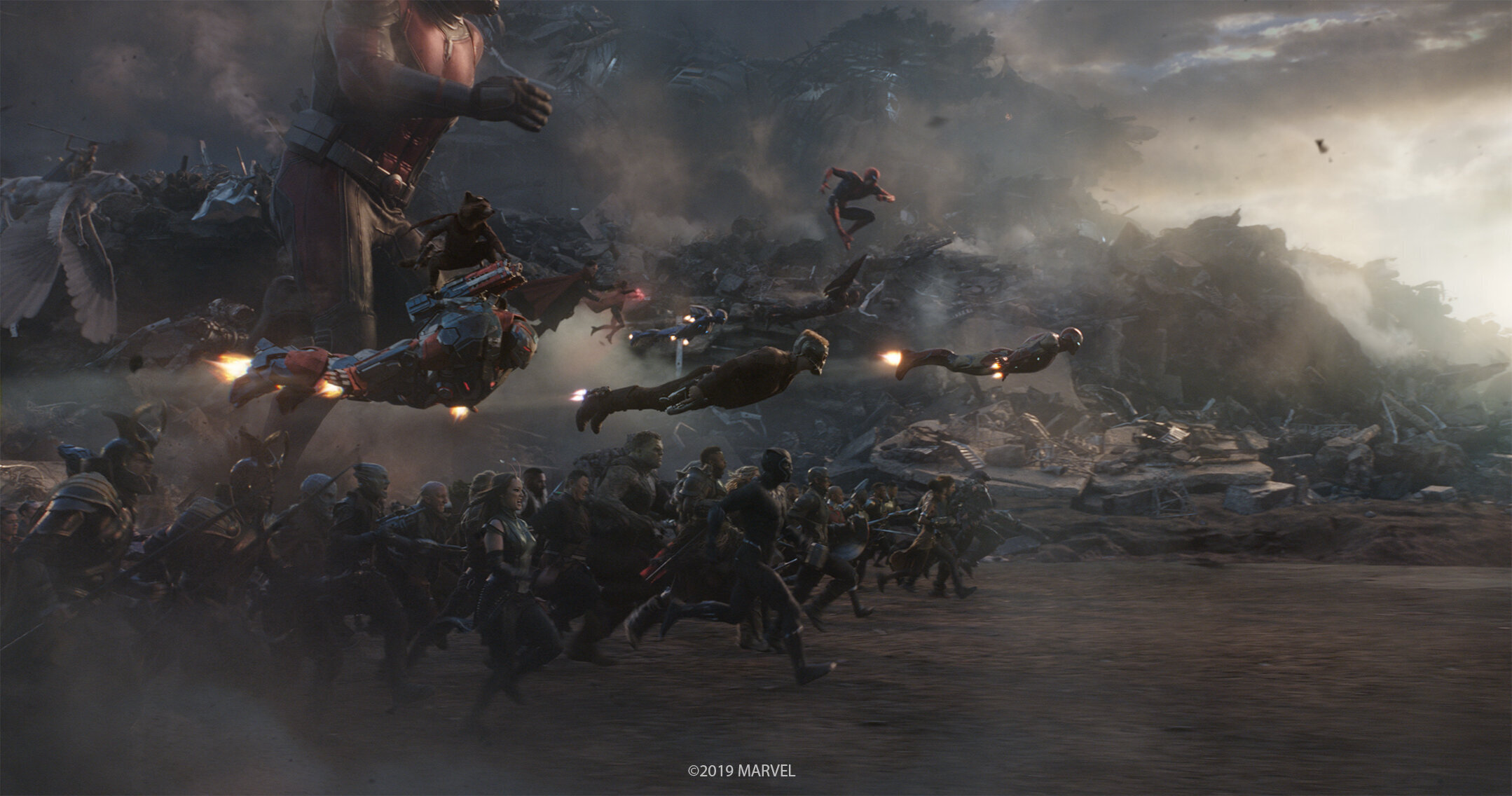 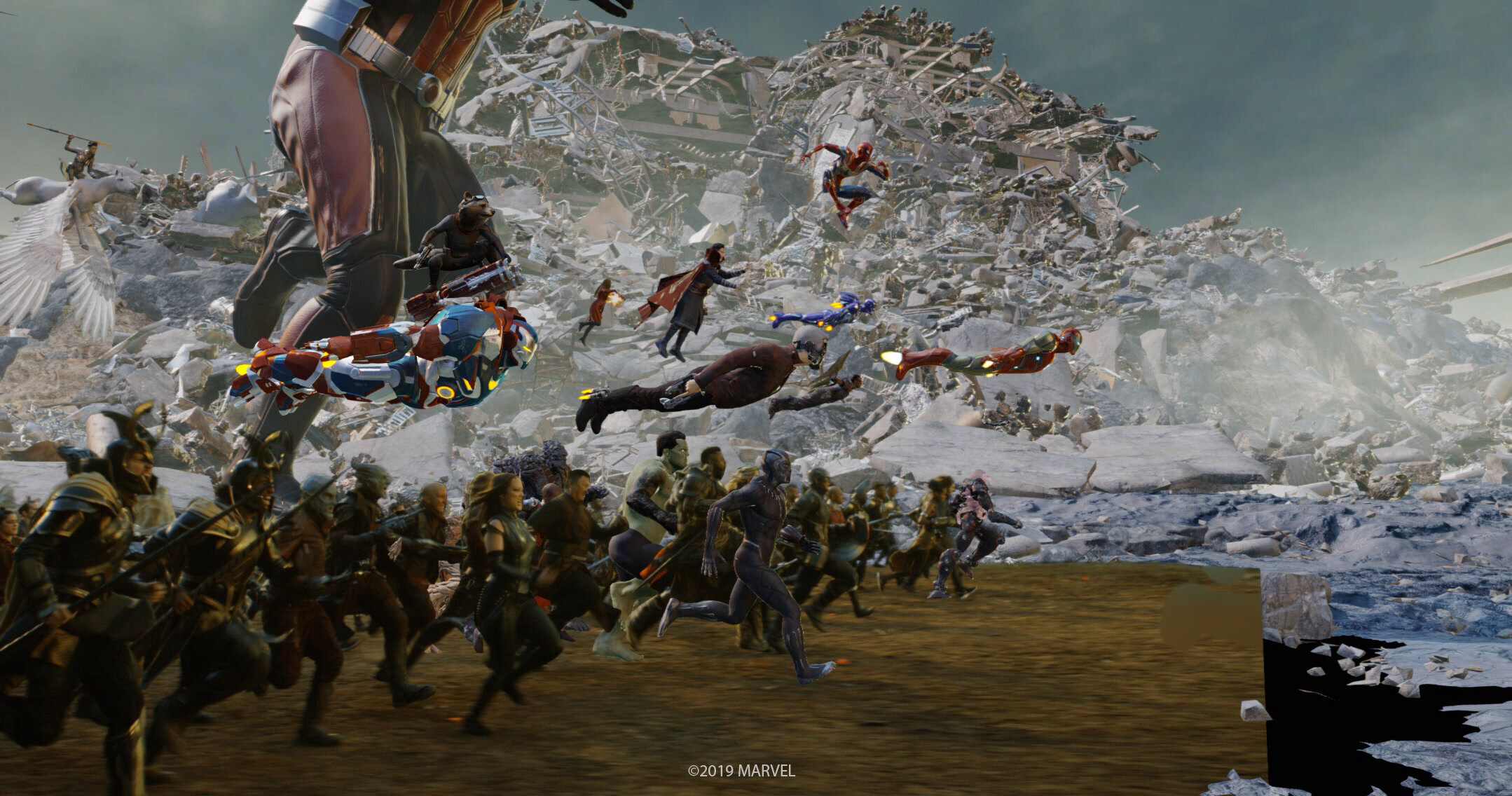 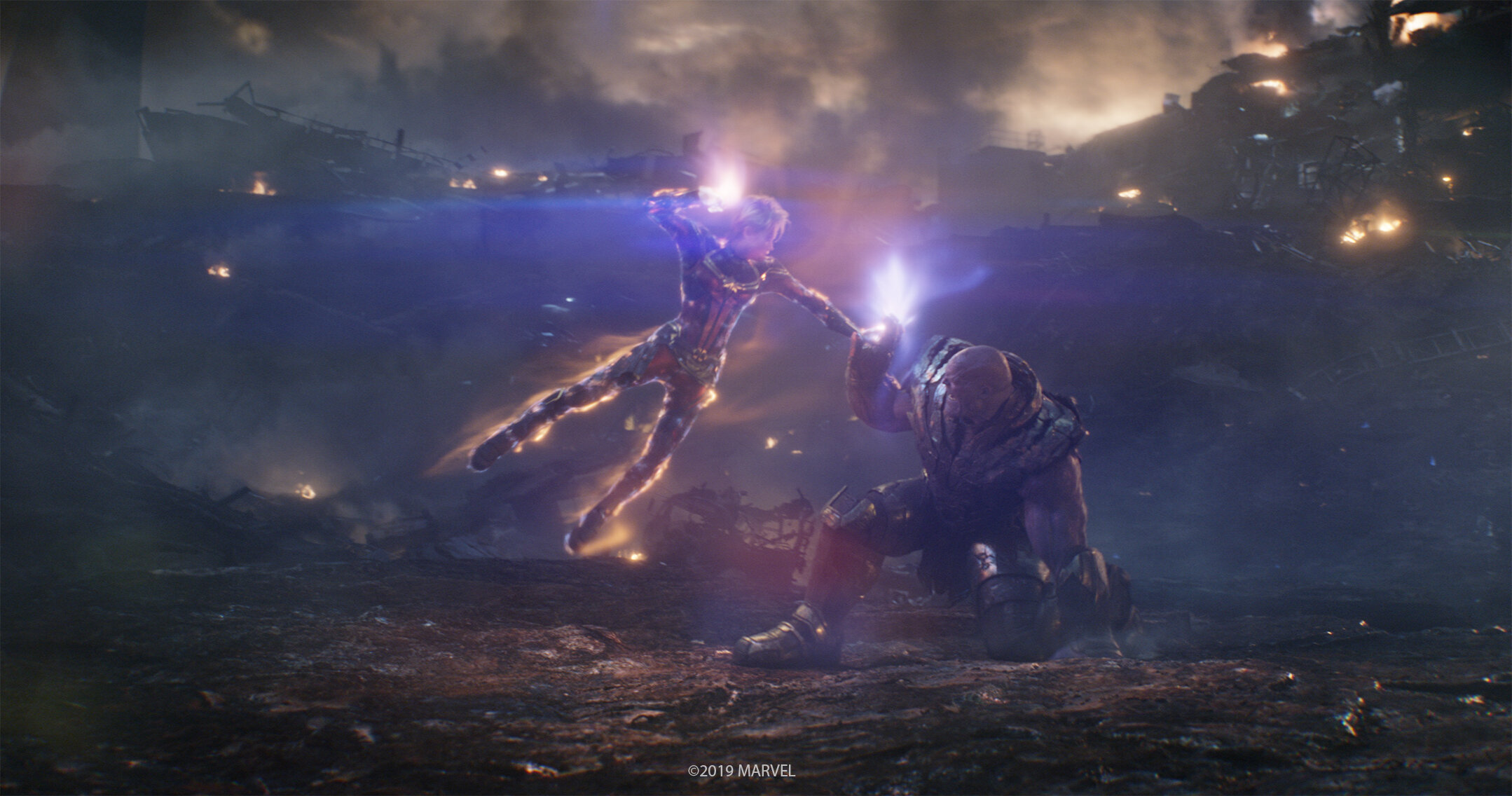 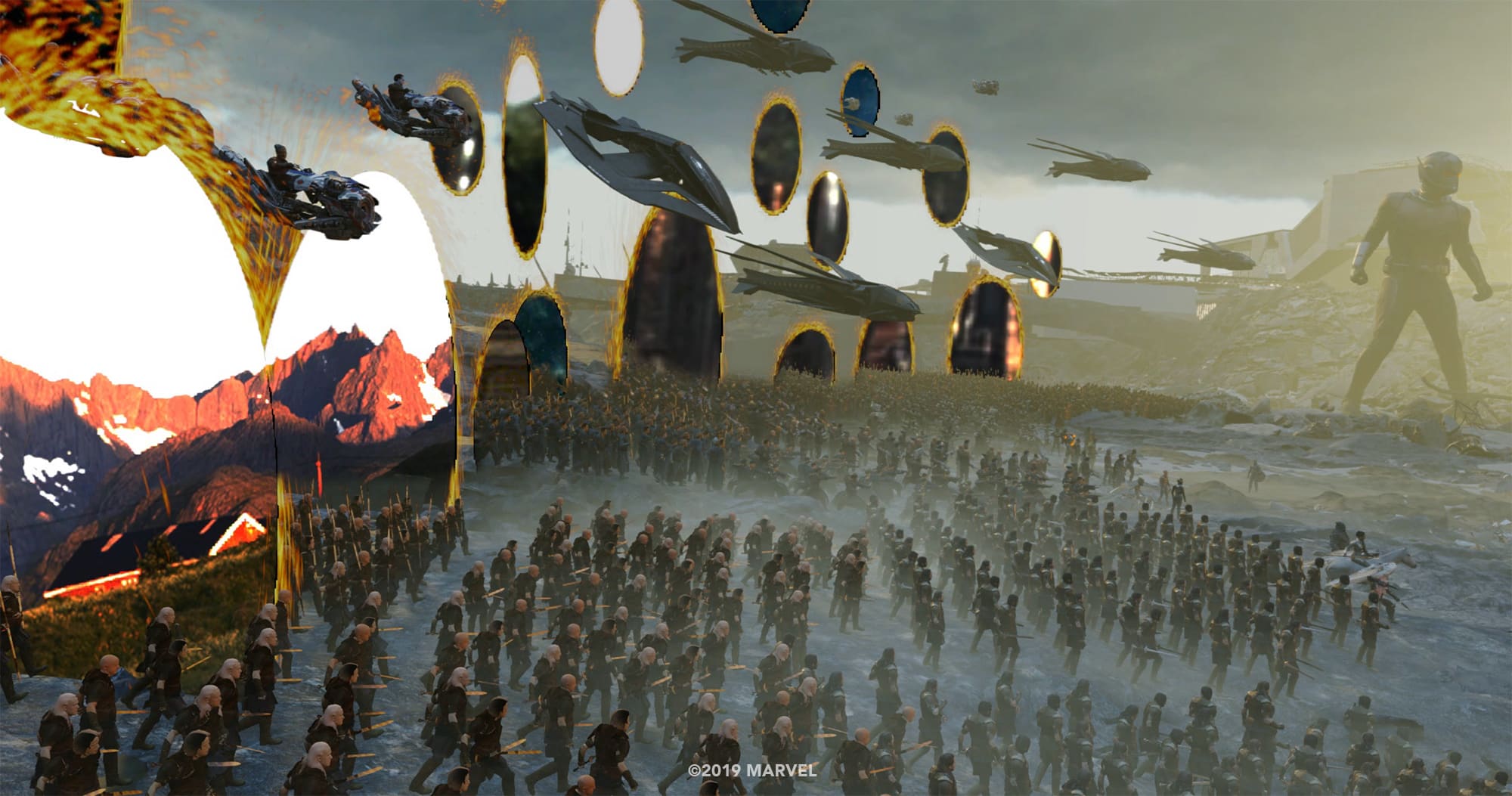 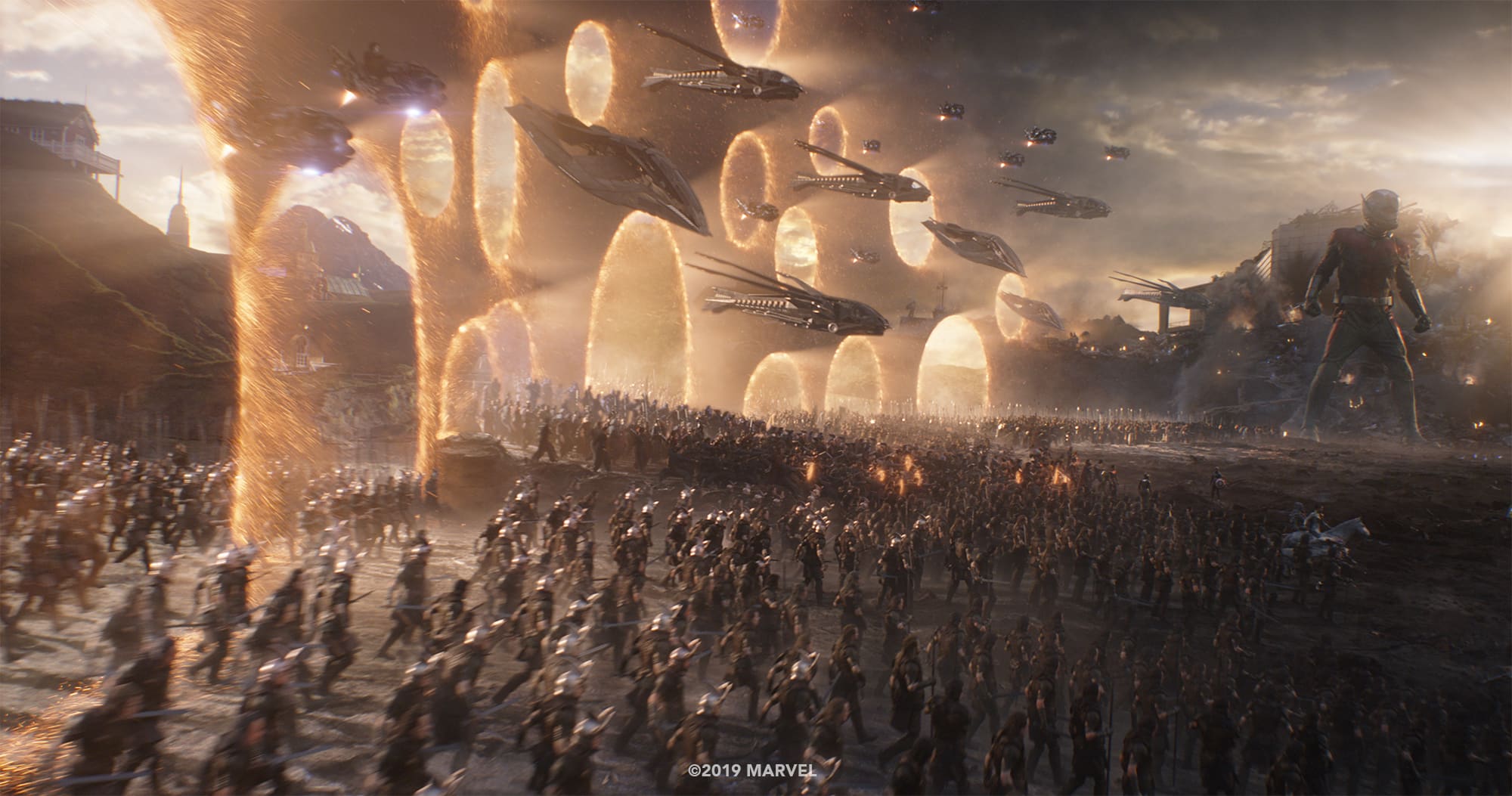 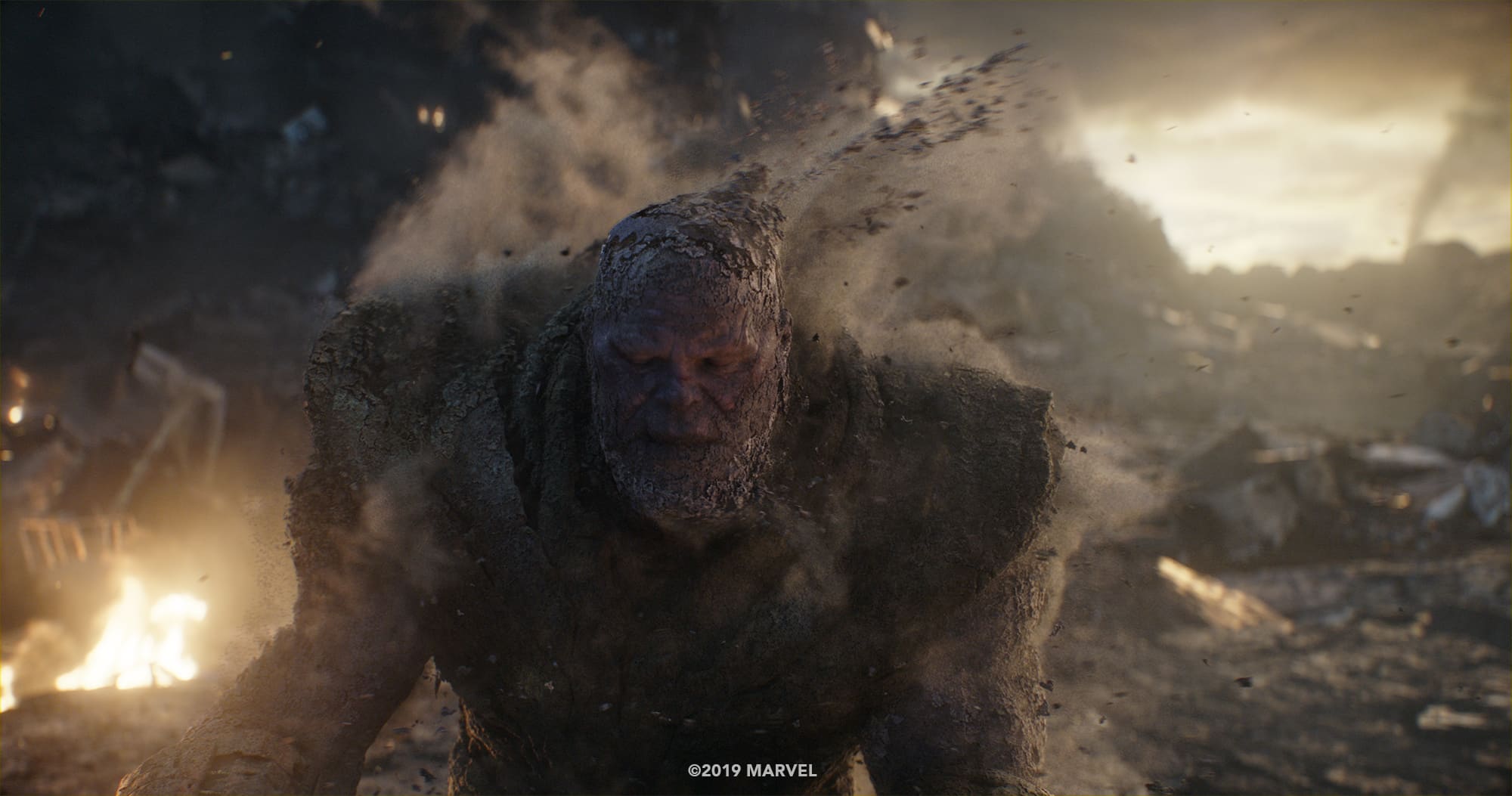 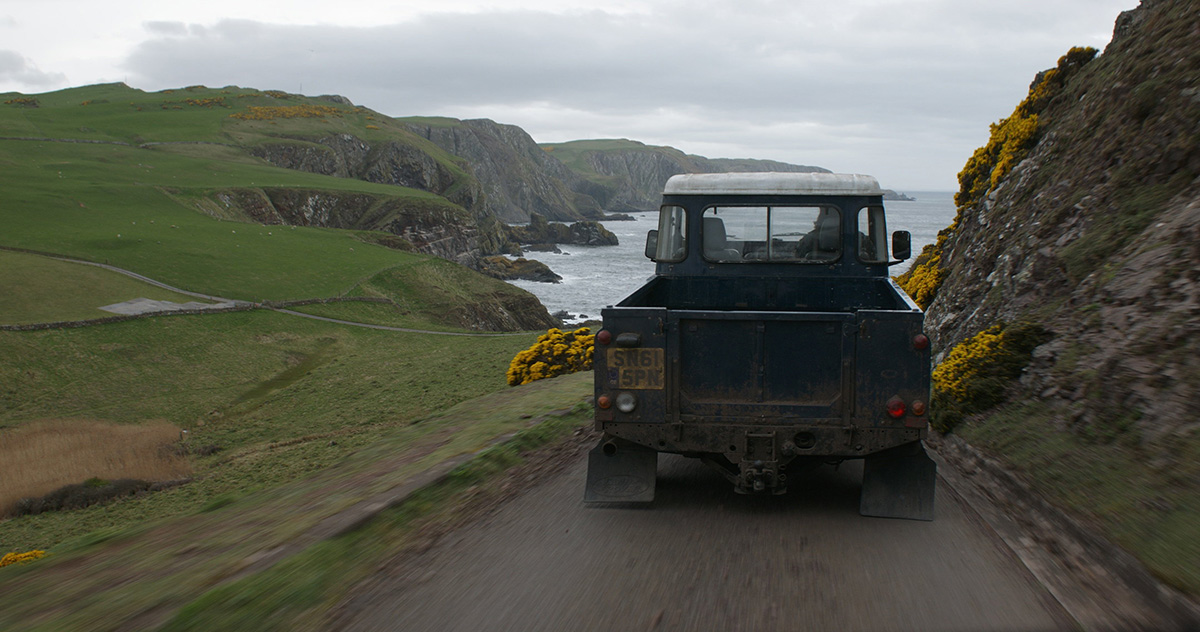 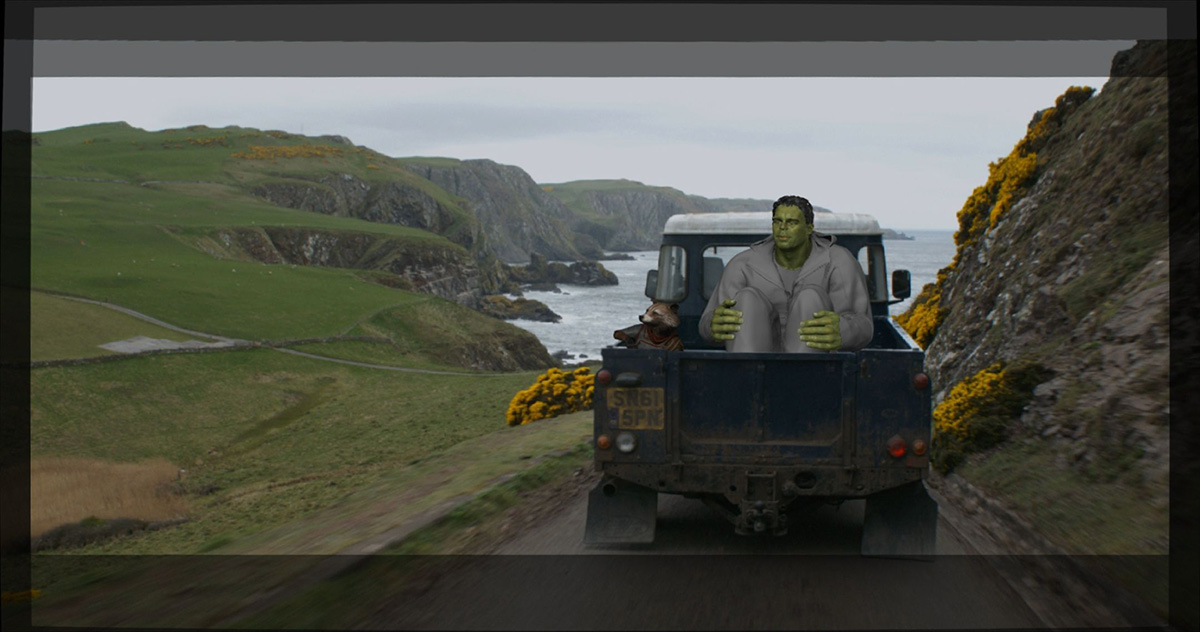 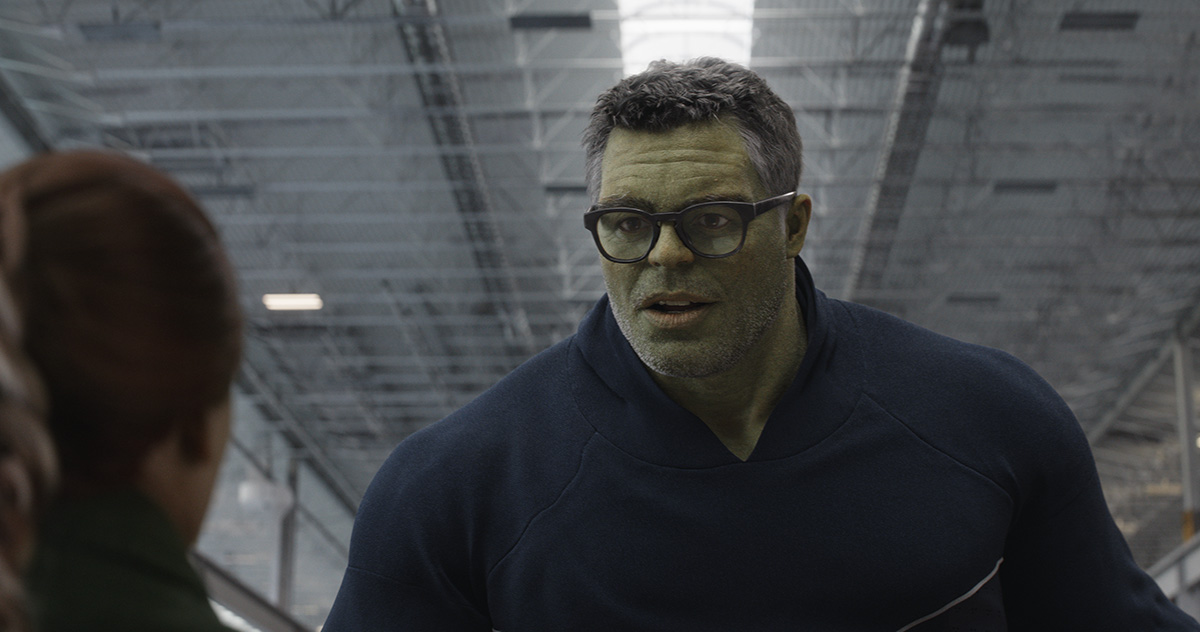 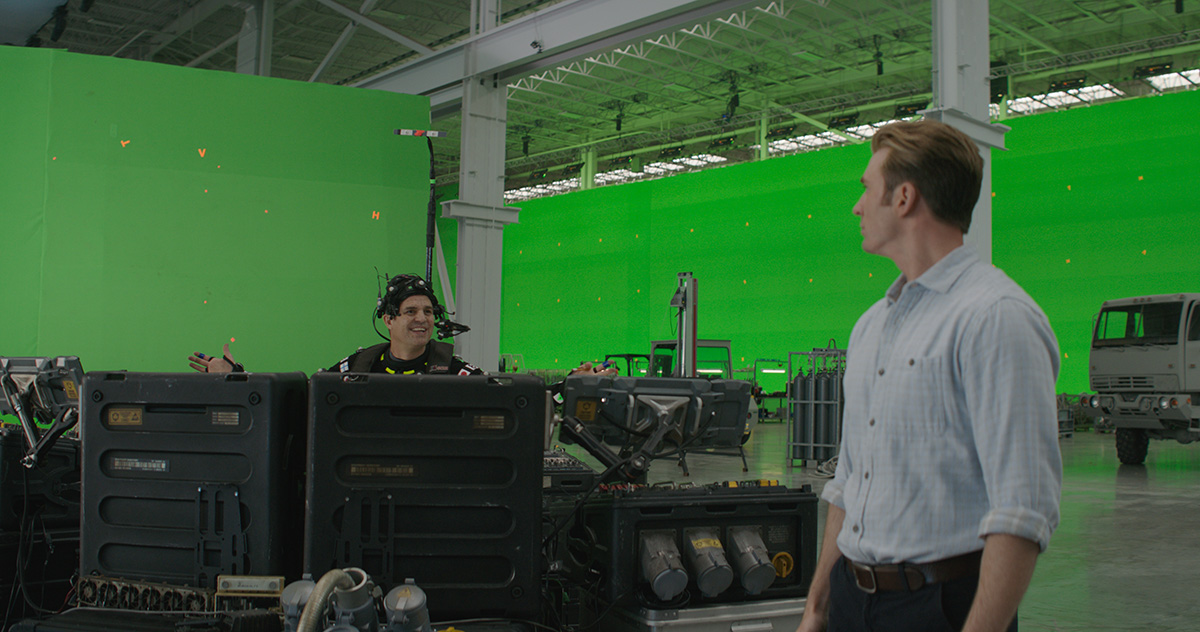 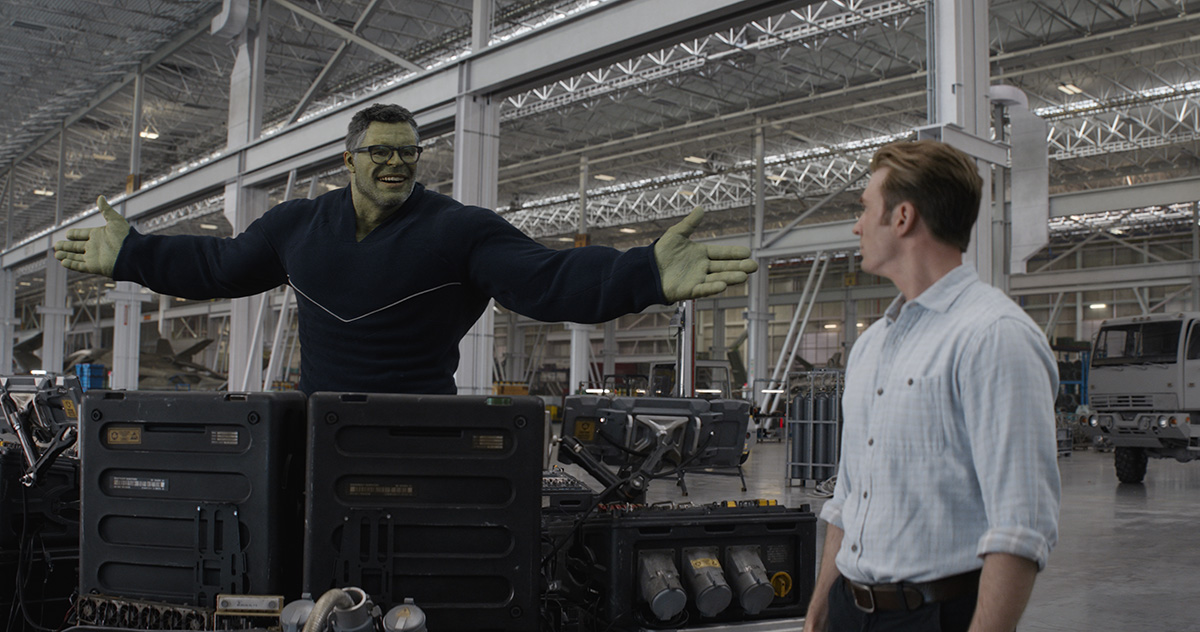 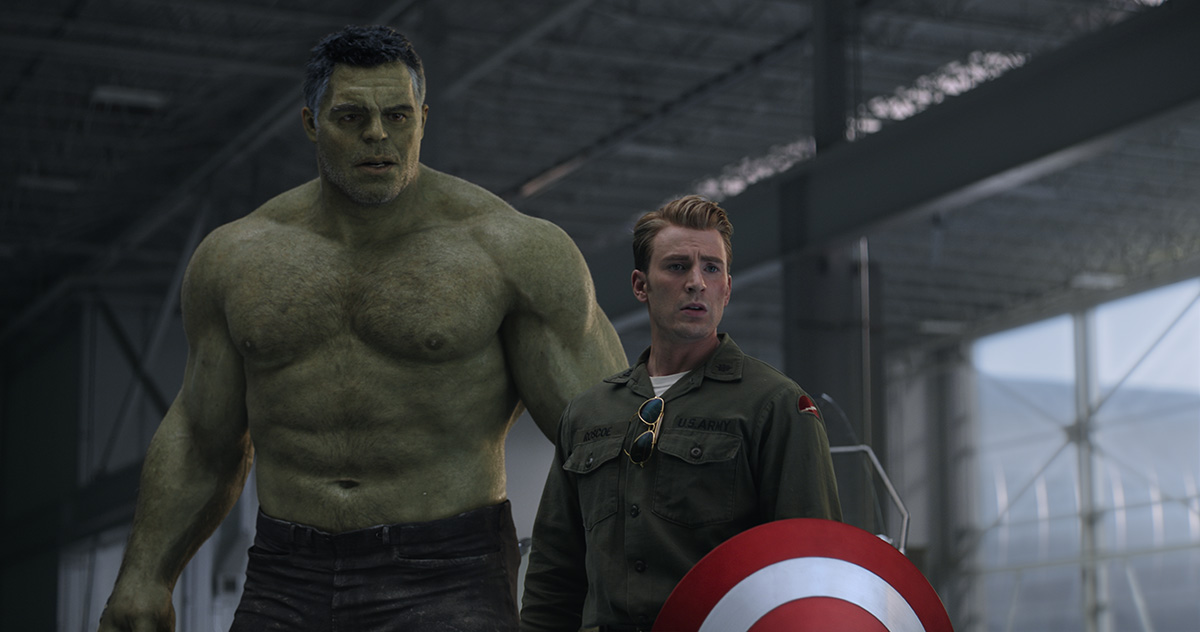 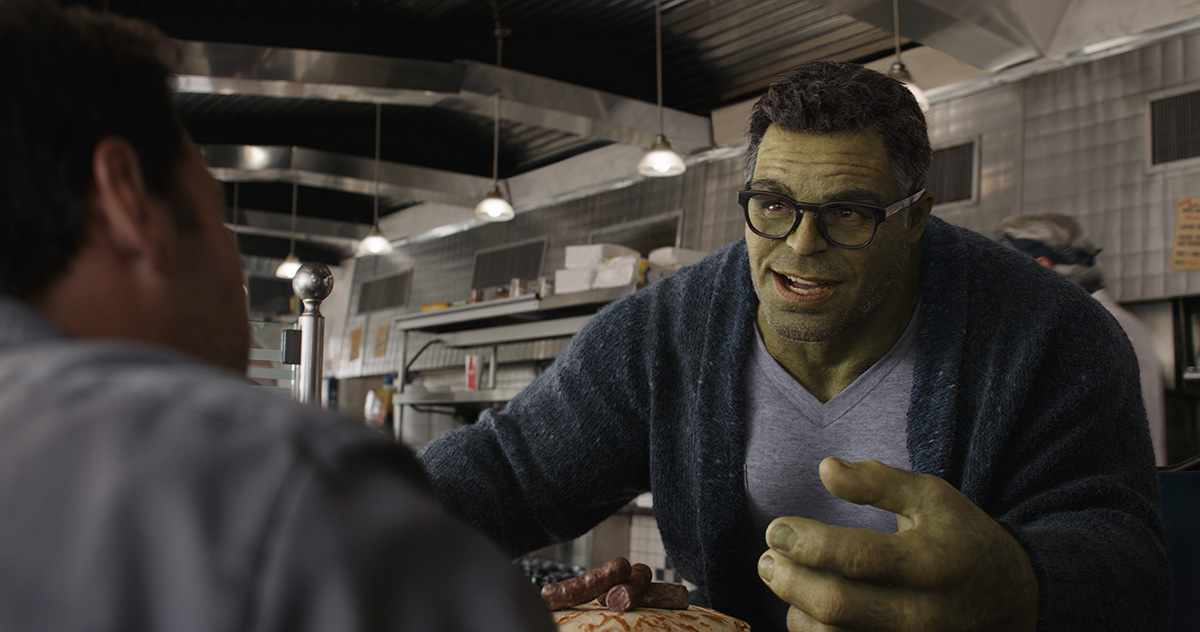 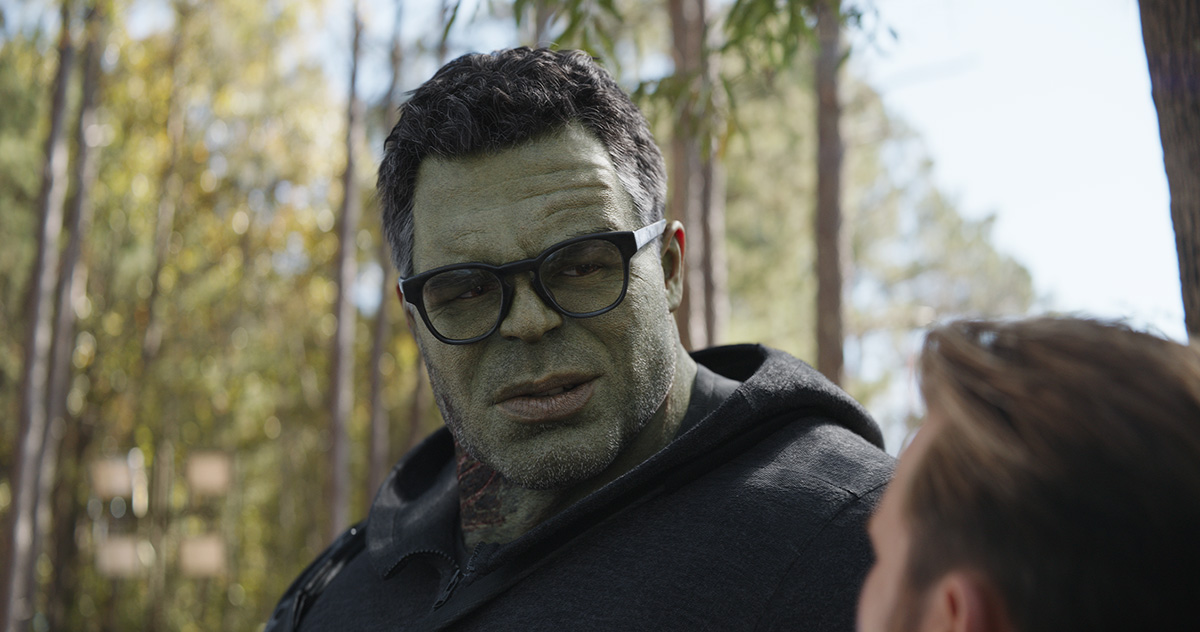 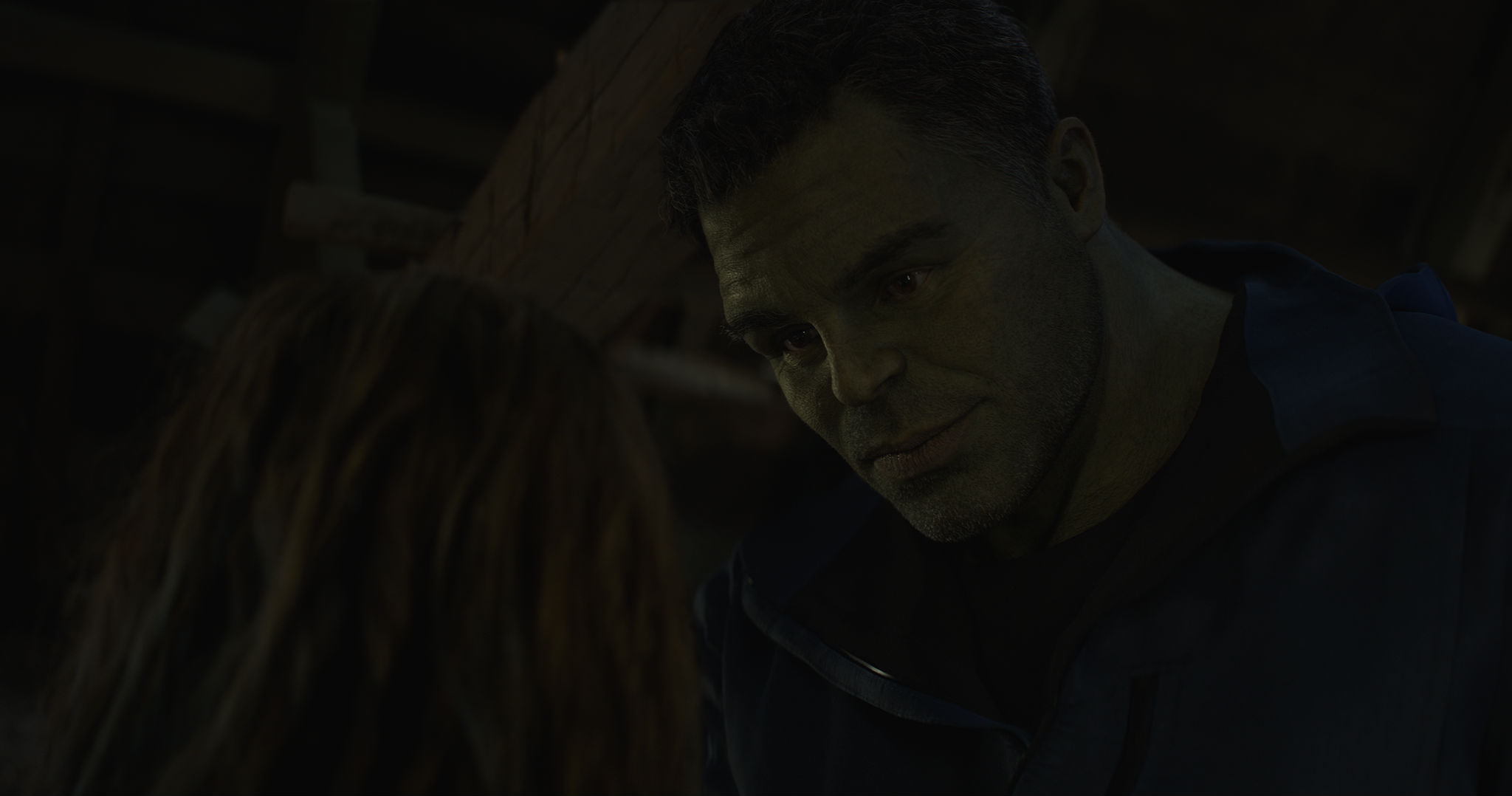 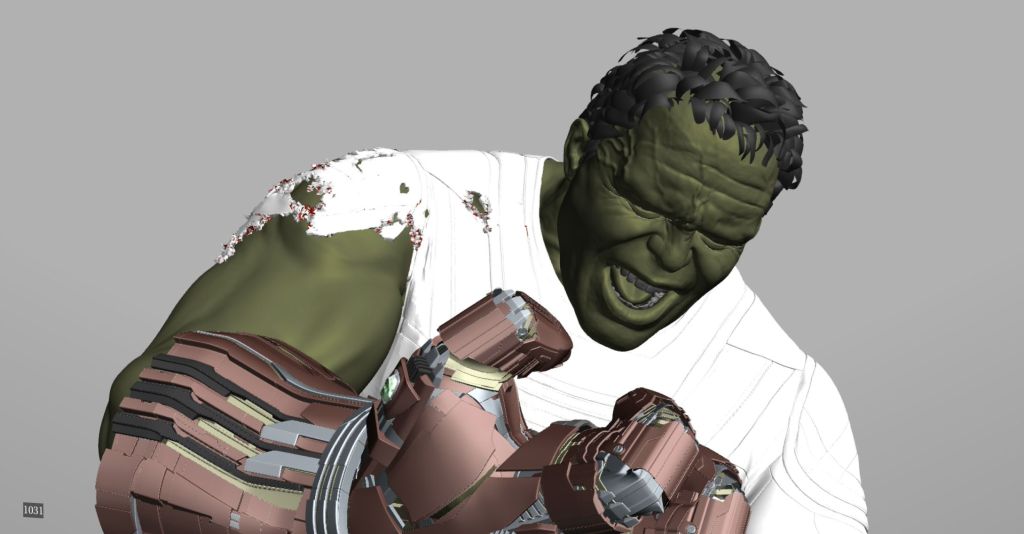 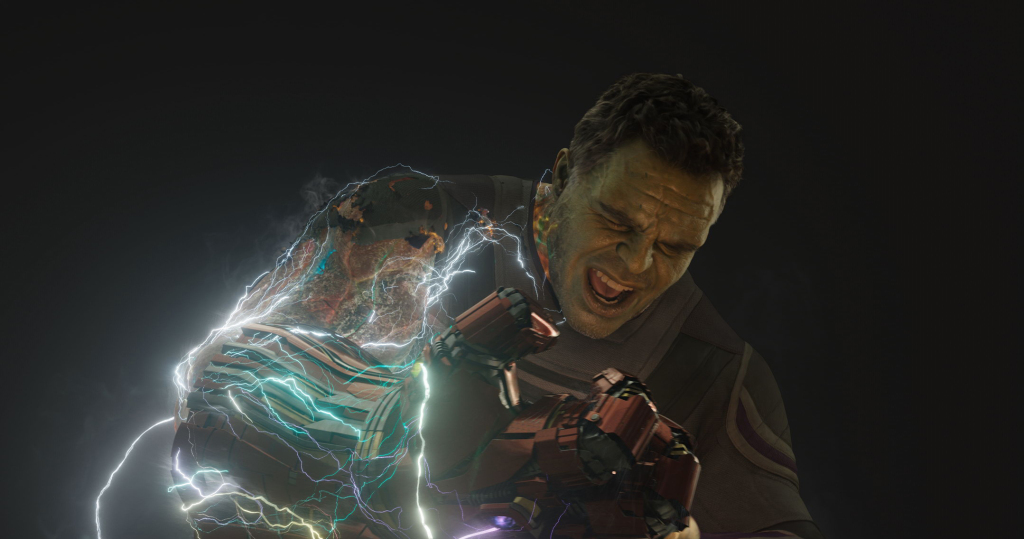 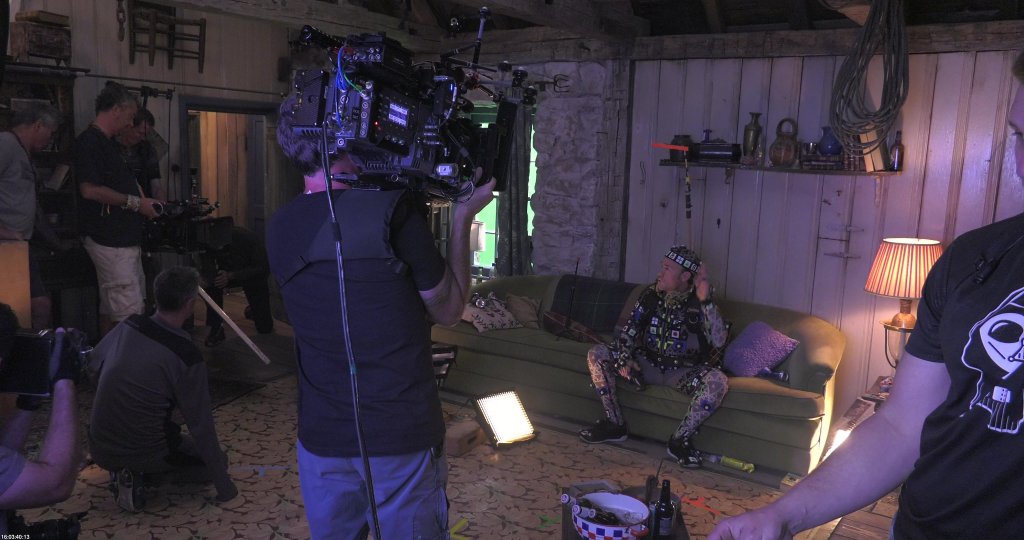 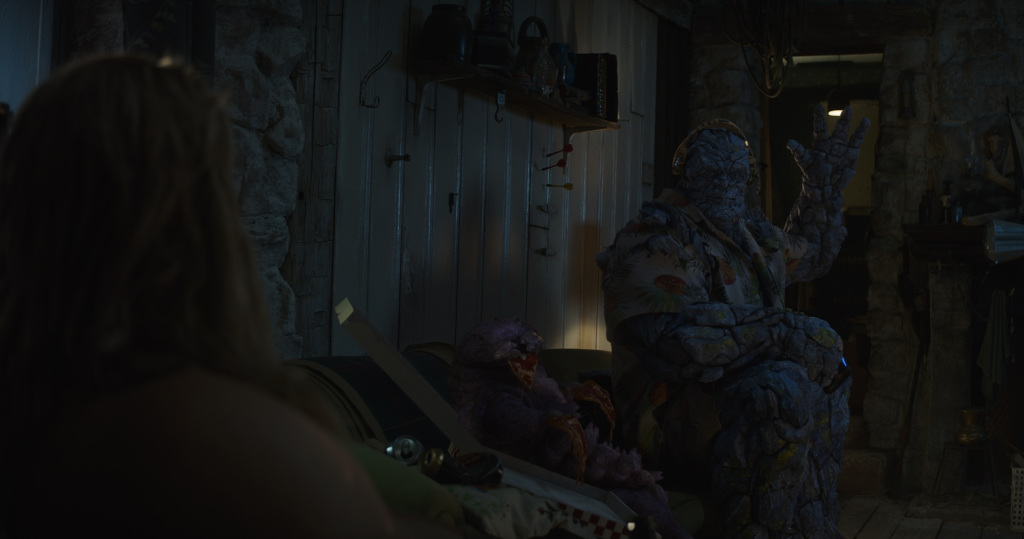 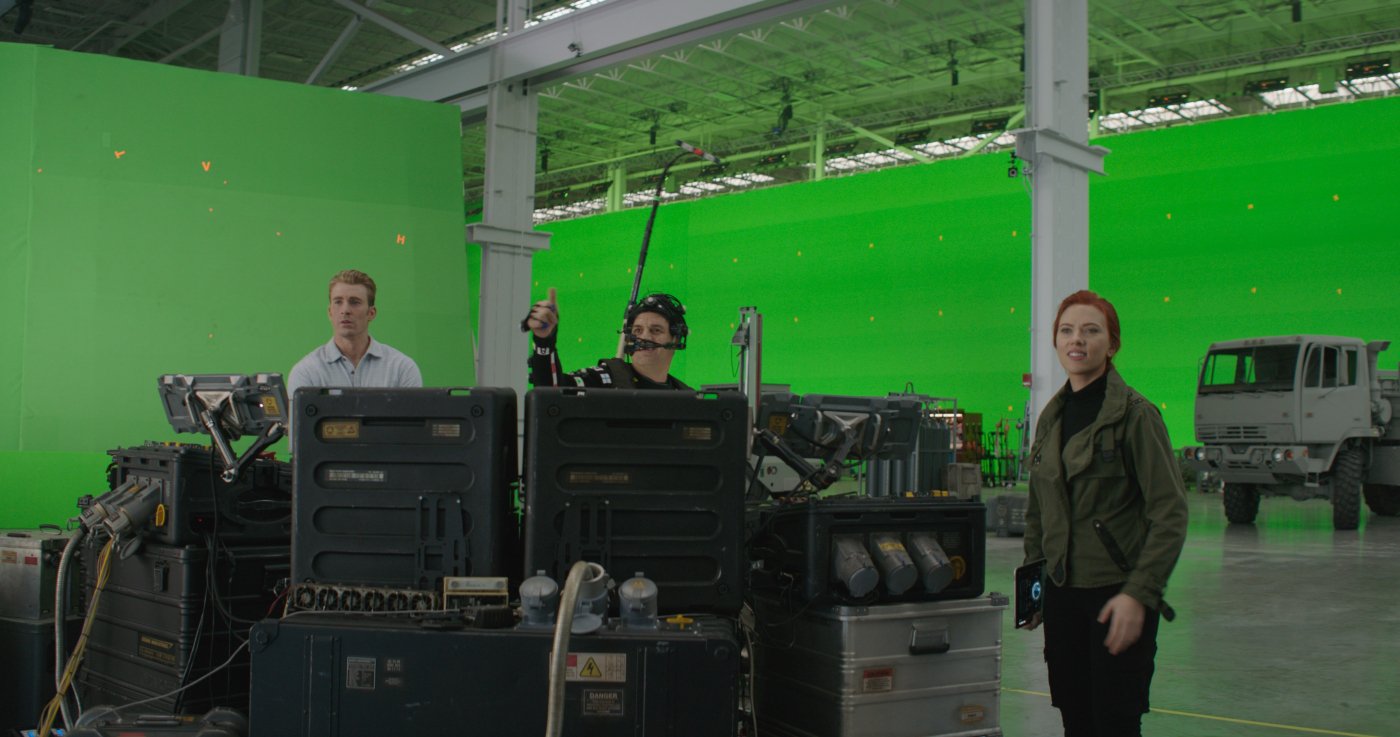 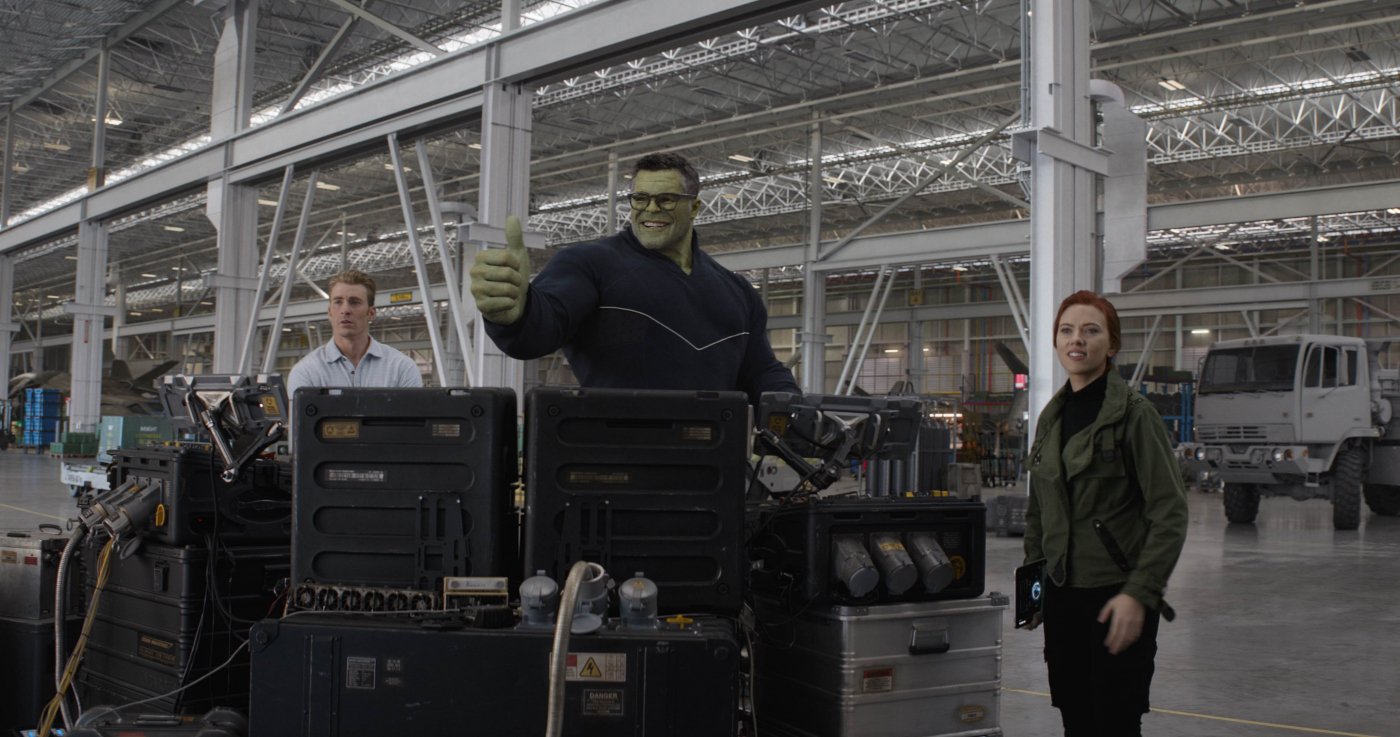