After ten years of movies, audiences will finally get to hear Bumblebee speak in the new Transformers movie that debuts this month.

“Since we were approaching this as an origin story, we felt that it was appropriate that you got to hear his voice,” di Bonaventura told IGN. “That’s the simple logic that we employed. The longer term implication of that is different. But the short-term implication of that is, since we really are resetting the mythology, essentially, of who Bumblebee is. And so, that seemed to us to be the appropriate, to get the chance to hear what he sounds like.” 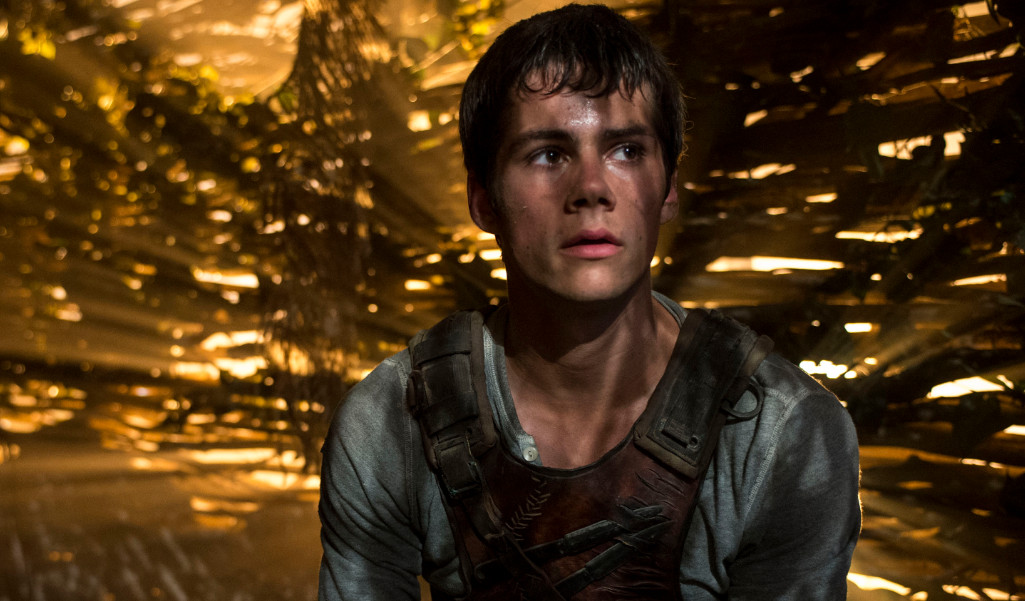 In the Michael Bay Transformers movies, Bumblebee has been using various forms of media to talk (such as radio or TV sound).

“Dylan has that great quality in his voice of youthful exuberance, and also sort of trustworthiness,” the producer explained. “I think those are the two qualities that we wanted Bumblebee to have.”

“Thankfully, we’ve showed it to a few audiences, and people seem to think that it’d be right and an appropriate voice,” he said. “You never know, obviously that can be a sensitive thing for people. But it turns out, they imagine his voice that way.”

In the original animated series, Dan Gilvezan provided the voice of the yellow bug.