Echoing Kevin Feige’s own words, in a soundbite interview released by Marvel Studios, Brie Larson says Captain Marvel is stronger than ever in The Avengers: Endgame and talks about the scope and stake of things.

“We’ve seen Carol’s transformation. We’ve seen her kind of grow and evolve and have ownership of these powers and more than anything we’ve seen how incredibly strong she is,” Larson says.

Larson also comments how after all this time Nick Fury finally decides to give Captain Marvel a call for help.

“She’s been called. Nick Fury has finally decided there is an emergency [laughs]. And of course, she is going to take that call,” Brie Larson says. 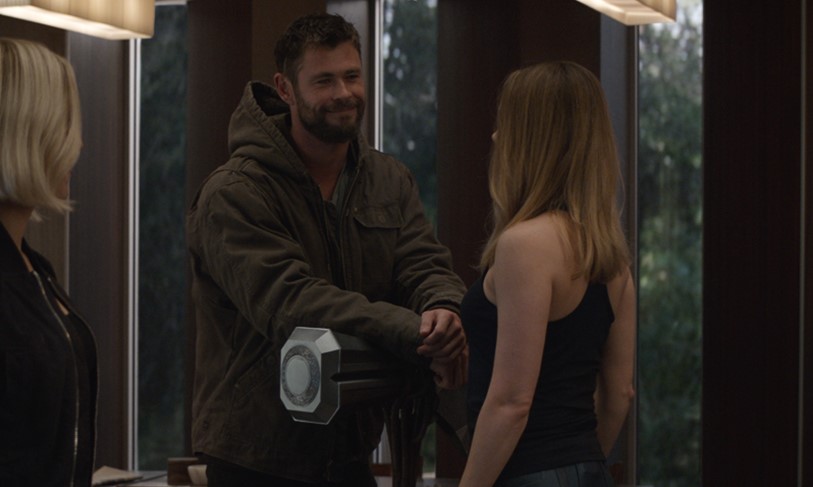 Larson also remarks how the Avengers failed in Infinity War, so they don’t have a choice but to rely on Captain Marvel.

“You could see this really beautiful thing… You kind of get a taste with it with The Avengers: Infinity War as well which is very powerful people meeting each other. Powerful people all being in one room. Powerful people that all have very specific skills working together to form a team,” Larson says. “And Carol, because she has this sort of connection with Nick, obviously the sort of mastermind behind all of this, there is a sense of respect from the beginning when she walks into the room. I think there is of course apprehension at the same time of like, ‘Who are you?’ But I think very quickly they understand that this is someone that they want to be on their team and that they’re sort of… their hands are tied at this point. They’ve done the best that they can do and came up short so they are going to have to lean on somebody new.” 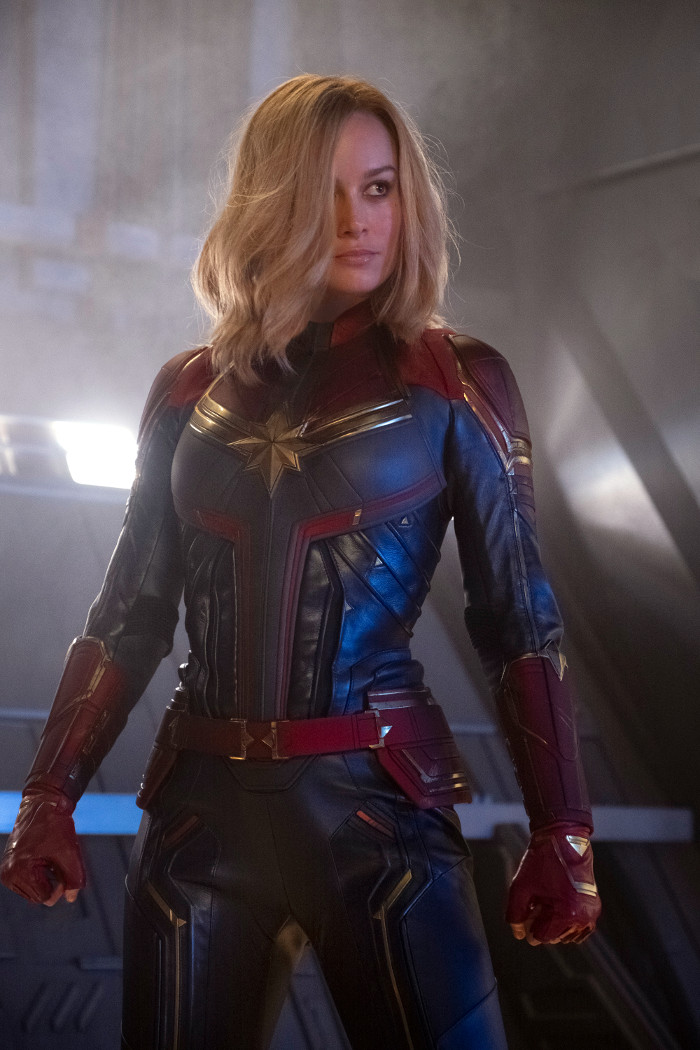 Regarding the stakes of Infinity War and The Avengers: Endgame, she says there is no going back.

“So at the end of The Avengers: Infinity War we are devastated. We are in a state of devastation,” Larson continues. “I think what is amazing about these films is that there are stakes unlike we have ever seen before in films like this. There is no bouncing back from some of this.”

Larson also talks about the cosmic aspects of the movie.

“We’re also seeing with Carol the scope of what’s happened because she comes from a different place. We’re seeing this is not just something that’s just on Earth. This is an interstellar type of situation, which brings a whole new level of importance to this, that this is big,” Larson says. “So we get to kick this off with a little bit of a glimmer of hope in a sense that there is a team that is forming that is going to be able to get this done.” 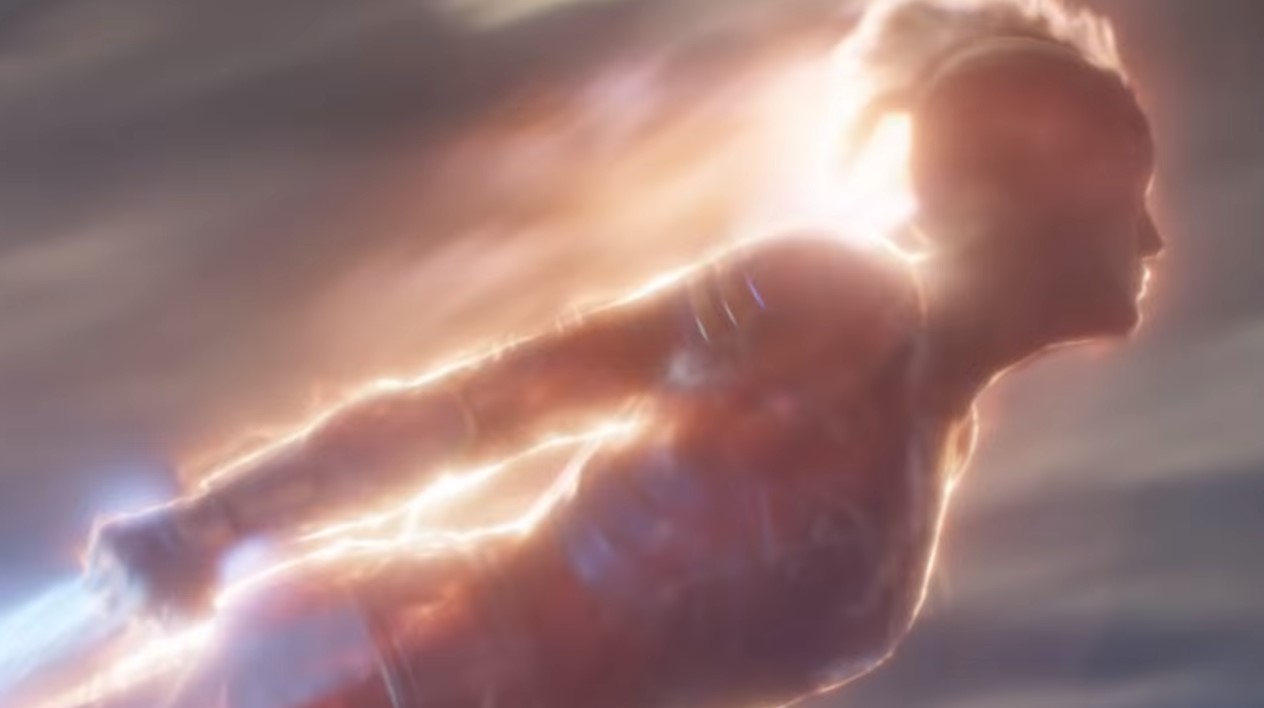 Larson also states that we’ll see Carol Danvers even more powerful than we saw her recently in the Captain Marvel movie, which mirrors Feige’s recent comments about Captain Marvel being the most powerful character in the MCU.

“Carol is stronger than ever. More embodied than ever. She’s been learning how to do stuff for however long that we haven’t seen her between her origin story and now, and she’s ready. She’s matured and the team needs her,” Brie Larson says.