Amazon Prime Video releases the trailer for their new series, The Boys, which is based on the graphic novel by Garth Ennis and Darick Robertson.

“Based on one of my favorite comics of all time, I’m proud to have helped bring #TheBoys to life. Here’s a taste of our new show, coming to Amazon this year,” Seth Rogen tweeted.

Watch the trailer below. Here is the synopsis:

In a world where superheroes embrace the darker side of their massive celebrity and fame, THE BOYS centers on a group of vigilantes known informally as “The Boys,” who set out to take down corrupt superheroes with no more than their blue-collar grit and a willingness to fight dirty. THE BOYS is a fun and irreverent take on what happens when superheroes – who are as popular as celebrities, as influential as politicians and as revered as Gods – abuse their superpowers rather than use them for good. It’s the powerless against the super powerful as The Boys embark on a heroic quest to expose the truth about “The Seven,” and Vought – the multi-billion dollar conglomerate that manages these superheroes. Coming Summer 2019. 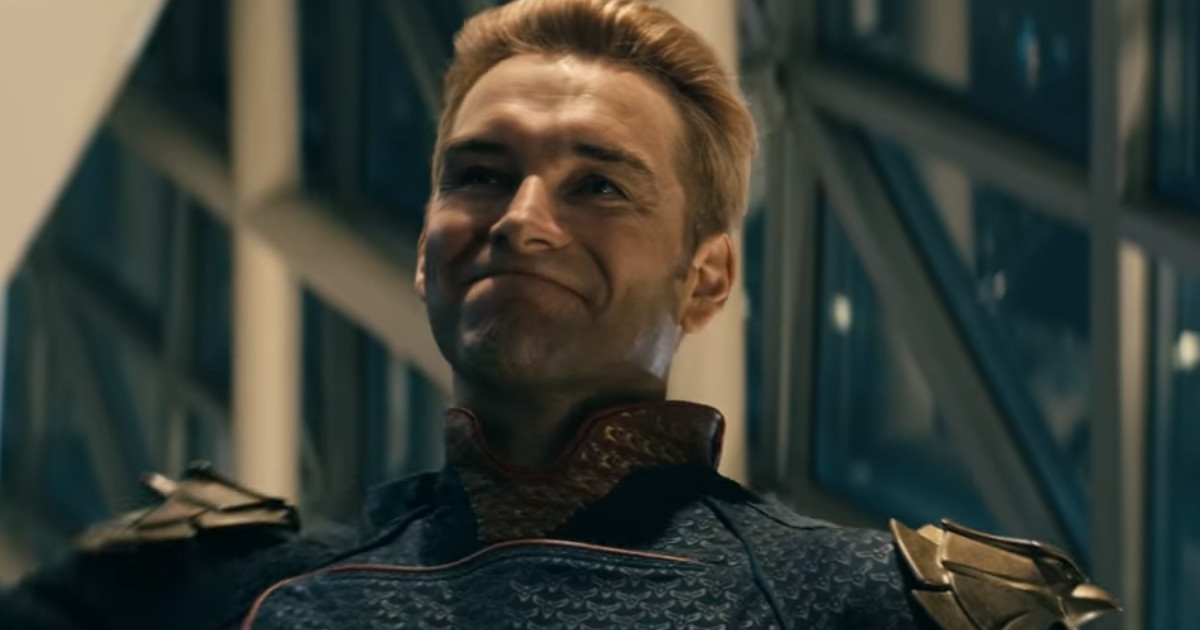