Amazon Prime Video has dropped the first look at The Boys Season 3 in the form of the following teasers which announce a June 3 release date.

The first three episodes of the eight-episode season will be released on Friday, June 3rd followed by new episodes on Fridays.

The promo also teases the upcoming spinoff from The Boys which takes place in America’s only college exclusively for young adult superheroes run by Vought International.

The Boys also stars Karl Urban as The Butcher, Hughie Campbell as Jack Quaid, Dominique McElligott as Queen Maeve, Jessie T. Usher as A-Train, Chace Crawford as The Deep, Karen Fukuhara as Kimiko, Nathan Mitchel as Black Noir, with newcomers to Season 3 including Jensen Ackles as Soldier Boy, Laurie Holden as Crimson Countess, Sean Patrick Flanery as Gunpowder, and Payback will be introduced. 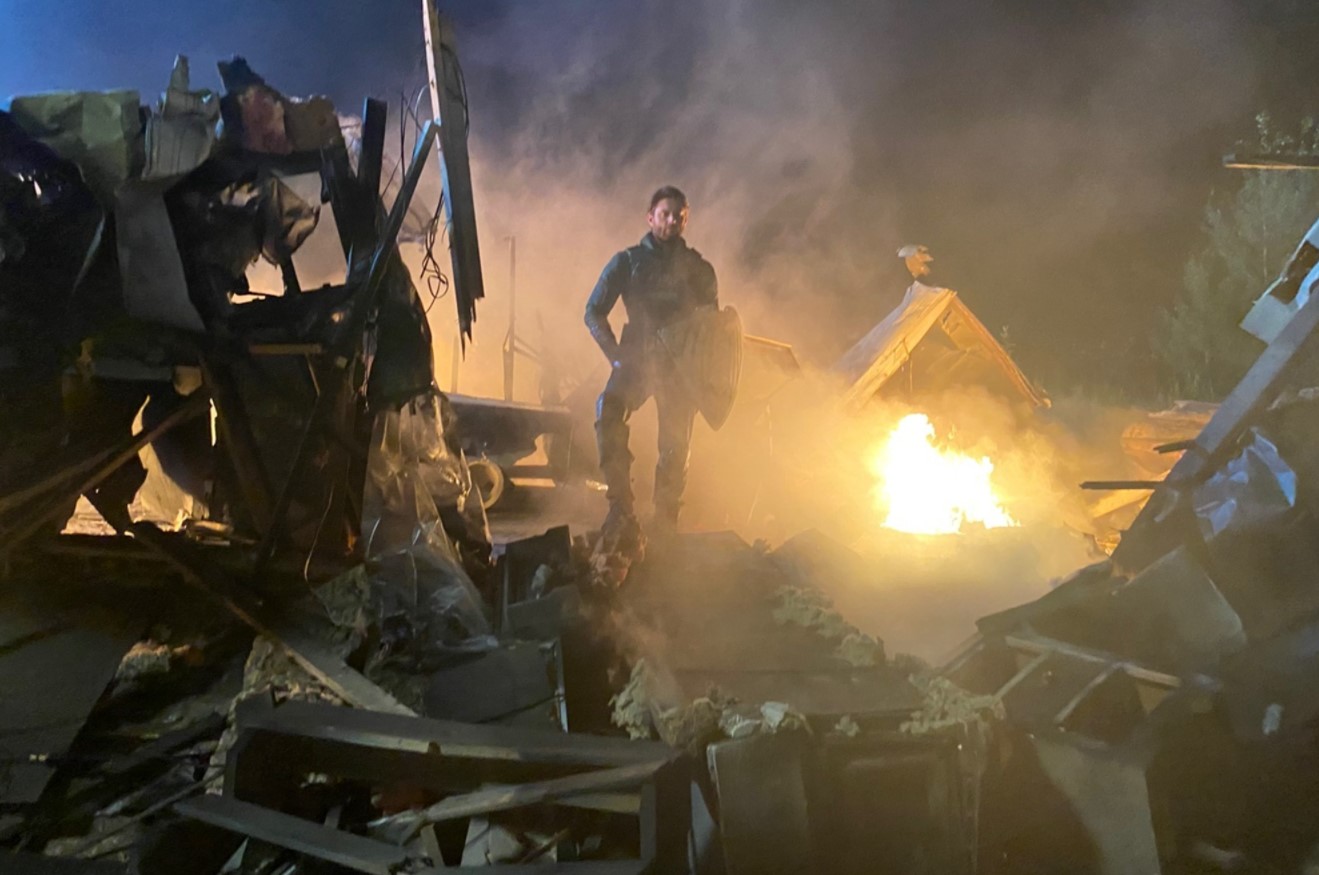