Following the excellent Season 3, the title of The Boys college spinoff is revealed in the following video by the cast of the upcoming show with Gen V, a reference to the series being about a younger generation as well as the drug that gives them their superpowers, Compound V.

“It’s got everything The Boys has,” says Germann. “The intensity, the grit, the humor.”

“It’s f’d up. You’re going to like it,” says Chance Perdomo.

Details for Gen V include the series is set at America’s only college exclusively for young adult superheroes who are all competing for the top contracts in the best cities and that the show explores the lives of hormonal, competitive Supes as they put their physical, sexual, and moral boundaries to the test. 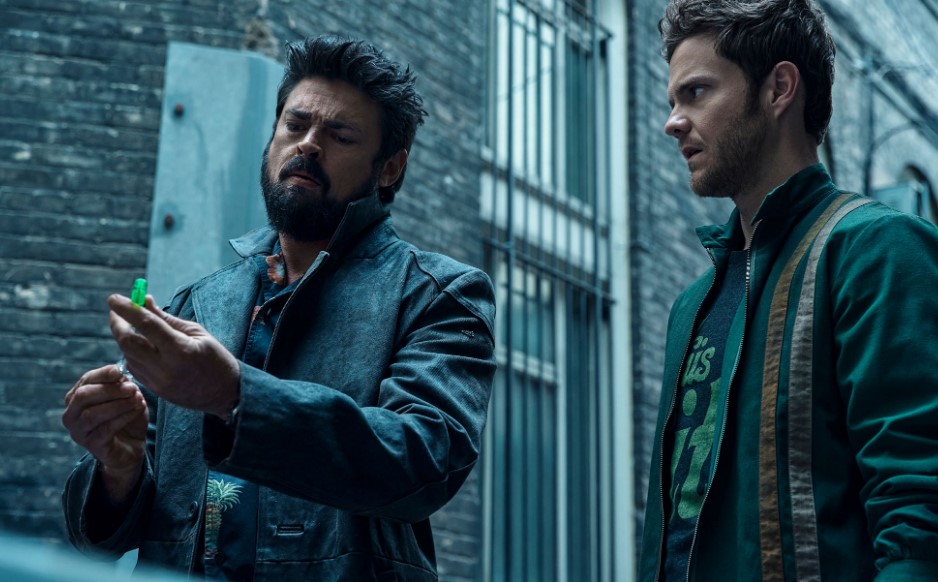 Allow us to introduce ya to GEN V, The Boys college spinoff in the works with this brilliant bunch. pic.twitter.com/OOKjjqb87y