As if we needed any more evidence that Marvel’s Black Widow is a huge bomb, following only being released for a month, Disney has given up on the theatrical and Disney Plus release and has now released the flick early through digital on-demand.

“The Marvel Studios’ film lands early on Digital today and 4K Ultra HD, Blu-ray, and DVD on September 14!” announced Marvel.com on Tuesday, with the price set at $29.99.

Black Widow opened in theaters and was released on Disney Plus on July 9 but fans decided not to come out and watch the movie.

The flick opened to $80 million but its second weekend dropped a massive 67.8%, and the movie is presently the worst-performing Marvel movie of all time with a mere $350 million worldwide box office.

To boot, Disney also confirmed that less than 2% of its subscribers paid for Black Widow on Disney Plus.

As a result of the poor performing box office, Scarlett Johansson has decided to sue Disney over releasing the movie on Disney Plus, which she claims is not what is in her contract and that it negatively impacted the box office, as Johansson claims she was guaranteed an exclusive theatrical release.

Check out the box office and digital release details below. 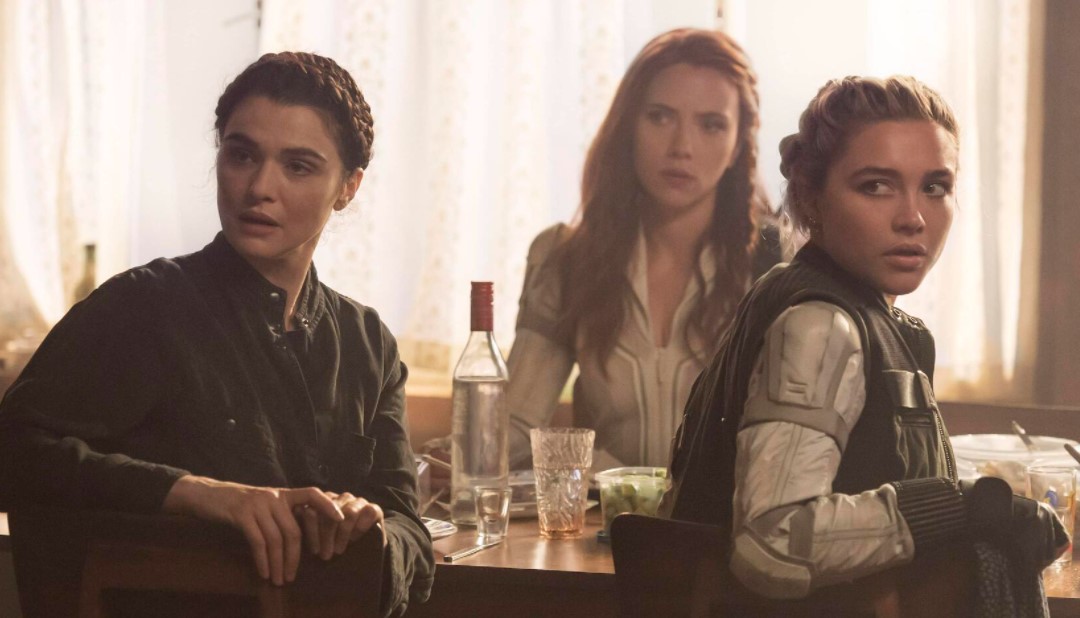 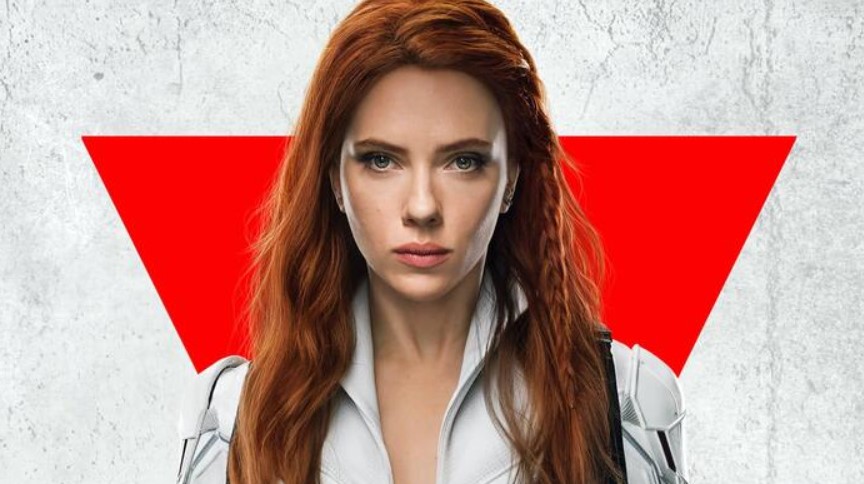 Gag Reel
Take a look at some of the fun mishaps on set with the cast and crew of Black Widow.

Grocery Shopping – Natasha heads into a grocery store to prepare for her journey through Norway. After a long drive, she arrives at her destination: a mysterious trailer in the middle of nowhere.

Bike Chase – Tailed by assailants, Natasha and Yelena speed through the city in order to escape their nemeses.

Gulag Fight – Alexei squares up against several enemies and is quickly overpowered. When all hope seems lost, Natasha leaps in to lend a hand in the fight.

Smile – The Taskmaster protocol is activated in a tense moment, and an iconic helmet is unveiled.

Come After Me – Secretary Ross and Mason discover an important message Natasha left behind.

Walk and Talk – Alexei and Melina have a playful exchange. The Taskmaster arrives and faces off with Alexei.

Widows in Training – Yelena and Alexei awaken in captivity. Melina hands the Taskmaster vials while the Widows train.

Kiss – Alexei and Melina reunite after the action. Natasha grieves over an untimely demise in the brutal aftermath.

Ohio – Natasha witnesses the carefree nature of the Ohio suburbs through the neighborhood children.

Filmmaker Introduction Featurette
Director Cate Shortland introduces the film and her vision for it.

Sisters Gonna Work It Out Featurette
Watch Scarlett and Florence as they train, fight, and bond to become the sister duo in Black Widow. Listen as the cast and crew discuss the characters, rigorous training, and building the dynamic between the two fearsome siblings.

Go Big If You’re Going Home Featurette
Step back to appreciate the size and scale of Black Widow’s solo film. Shot around the world, the film balances family and drama with mind-blowing action. The cast and crew reveal the intricacies of stunts that made the film so action-packed.