'The Batman' Shows Off Zoe Kravitz Catwoman and Robert Pattinson

Check out a pair of new images and a new spot from The Batman featuring Zoe Kravitz as Selina Kyle, aka Catwoman, and Robert Pattinson as the new DC Dark Knight.

The pics come from USA Today and Rolling Stone as The Batman is one of the most anticipated movies of 2022.

Pattinson dons the cape and cowl for the first time as a young Dark Knight in a Gotham City plagued by corrupt cops and mobsters like the Penguin (Colin Farrell). And when the serial killer Riddler (Dano) turns the town upside down, Batman finds an ally (and love interest) in the thieving Catwoman (Kravitz).

Andy Warhol once declared that in future, every actor will take a crack at playing Batman for 15 minutes (we’re paraphrasing slightly here). Now it’s Robert Pattinson’s turn. The former Twilight heartthrob-turned-consciously-arthouse-weird-movie-star gives us a moody caped crusader, right at the beginning of his career dedicated to cleaning up Gotham City. Paul Dano is the Riddler, here reimagined as a particularly nasty serial killer targeting the rich and famous. Zoe Kravitz makes for a particularly slinky Selina Kyle, a.k.a. Catwoman, and Colin Farrell is virtually unrecognizable as the Penguin. If director Matt Reeves can do for the dark knight what he did for giant monsters with Cloverfield, this could be way better than your average superhero joint.

The Batman gets released on March 4. 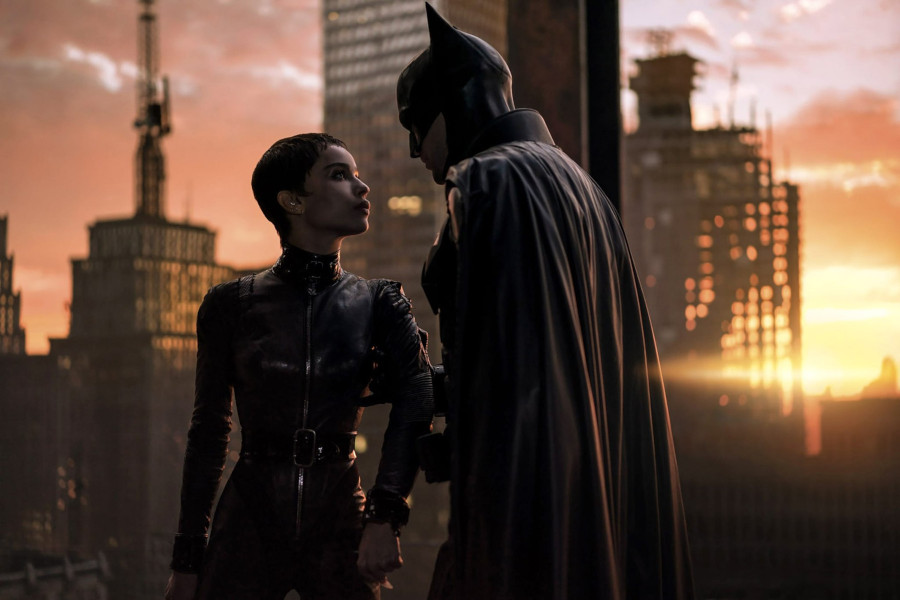 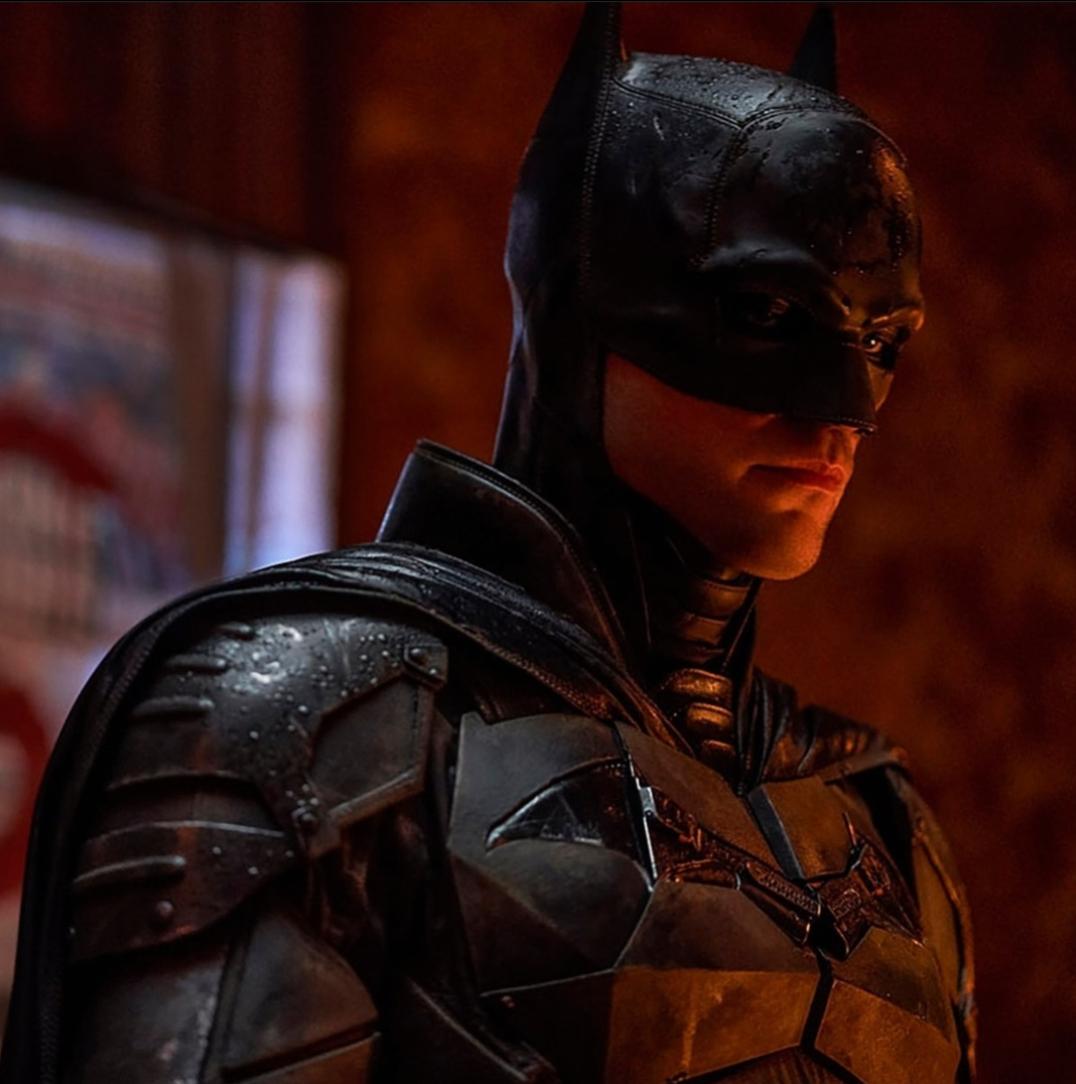